News
Business
Movies
Sports
Cricket
Get Ahead
Money Tips
Shopping
Sign in  |  Create a Rediffmail account
Rediff.com  » News » Why can't we have a women's party?

If you can have political parties in order to back caste or religion based policies, why can't there be one for the most obvious of divides, a gender based one, asks T C A Srinivasa-Raghavan 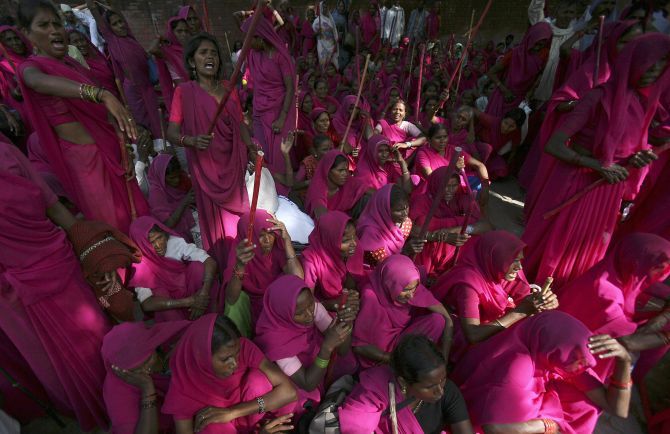 This article seeks to prove two things, only. One, that what I call the ‘non-contribution theorem’ of economics is not really as impractical as it sounds; and, two, in this country of political pundits, I am -- if I may take inspiration from Verse 10, Chapter 7 of the Gita -- the punditry in the political pundits. Look it up.

The ‘non-contribution theorem’ says that when everyone is being conventionally stupid, like paying their taxes because they have been beguiled into thinking that it is it is a moral act, or writing about the Bihar election's result because it happened yesterday, the clever will decide to do something else because no one will notice that they are not doing what is expected of them.

So when everyone is writing about the Bihar election and its totally irrelevant outcome, I will instead set about proving the second point: that to write about politics, it is not necessary to write about politicking. There are other more important issues and questions, one of which I raise here: namely, why do we not have gender-based political parties?

But first a little anecdote is in order. A few months ago I was in what can be called a ‘seminar situation’ in which there were some women who clearly cared about all women. That is, they viewed all or almost all human action in gender terms.

Since I also care about women, and since I was getting a little irritated at the mindless way in which they were defending the cause, I asked them why they did not petition Parliament, the courts and the government, not to mention Facebook and Twitter, to abolish marriage as an institution because it allowed men to oppress women in a way that no other institution does.

They were a little taken aback but when they recovered they flatly refused to do so. When I asked them to explain why not, they said, in effect, that marriage provided women with the basic needs of life like food, shelter and clothing. In return, what was a little oppression?

There were several others in the room who obviously wanted to change the subject, not least my friend who was chairing the session and had invited me, doubtless to his regret. So I let it drop.

Since then, I have asked this question of many educated, married ladies who have all agreed with me and said that marriage had been a mistake. The men have also said the same thing. All have looked sheepish in varying degrees.

So here's the question, folks: if male oppression is such bad thing, why has it been around for so many centuries? More importantly, what can be done institutionally to abolish it?

This brings up my punditry: why don't we have gender-based political parties, a janana-mardana political divide? I have asked this question of many people, both men and women. They have all had a good laugh, as indeed you will too when you read this. What a silly bugger, you will say.

But just think: if women want to rid themselves of male oppression, surely the best way is to become a united political force instead of being divided amongst different male-dominated political outfits that have typically male agendas? If you can have caste or religion based parties, why not have the most obvious one, a gender-based one?

Since this article is being written only for those with an IQ of 125, I will not enumerate the entire set of benefits that would accrue to society generally and women particularly. So here are only a few in no particular order.

First, it will end male oppression because, if legislatures are roughly half women, a completely new approach to legislation will evolve quite quickly.

Second, it will take care of a lot of choice problems at the time of elections if votes are not dispersed by fake options like caste, class, religion etc. For one thing, tactical voting will diminish considerably.

Third, even if it reflects the demographic composition of a constituency which typically tends to favour males, the chances of cross voting will be in favour of women, because so few of them are likely to be goondas.

Fourth, pay attention here because this is a little complicated - current political systems seek to empower the individual by empowering his or her group. But this makes governance which targets the individual very hard because of the very large number of competing groups who have to be targeted first. So why not have just two - women and the rest?

Fifth, maximising social interest will cease to be a problem of horribly constrained optimisation. Look up "Bucket Elimination".

And, in the end a very stern warning: check your IQ before you object. The floor is 125. 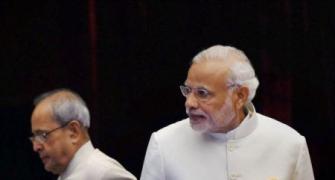 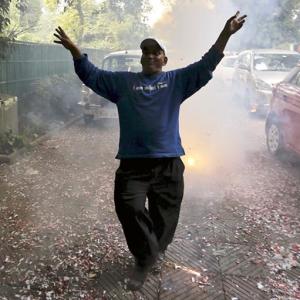 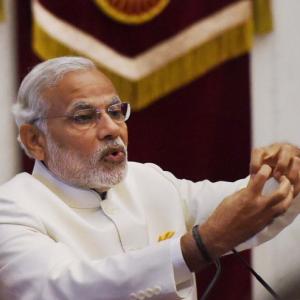