'We should not have waited for the political crisis in Nepal to erupt before being galvanised into action,' says Shyam Saran. 'We should have seen what was coming and not accepted assurances from the leaders of the political parties at their face value.' 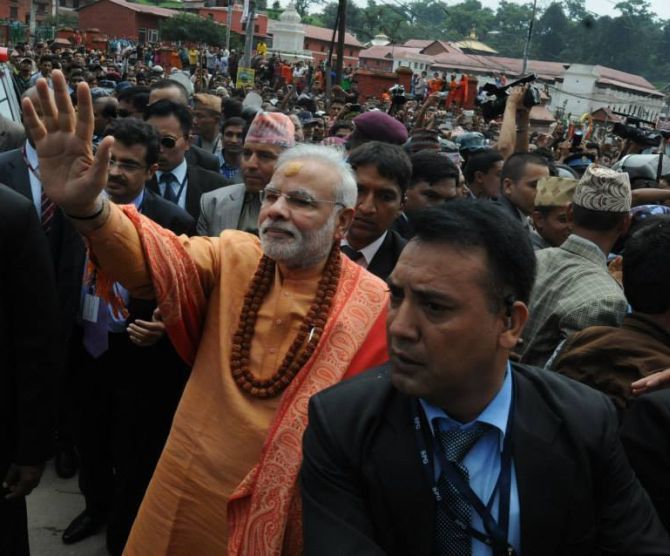 During his first year in office Prime Minister Narendra Modi was applauded for bringing much needed focus on India's relations with its South Asian neighbours. He followed up on the much publicised attendance of South Asian leaders at his swearing-in ceremony by making South Asian capitals the early destinations of his foreign visits.

There were expectations that several key cooperation projects India had committed itself to in the past would finally see early implementation. The landmark border agreement with Bangladesh was finally concluded and despite the initial setbacks it was clear that this prime minister wanted to pursue more positive relations with Pakistan and was ready to incur political risks in doing so.

The sustained pursuit of this fresh approach to India's immediate neighbourhood was indeed a prerequisite to achieving Modi's more ambitious regional and global agenda. It has always been clear that India could not aspire to a credible and more active role in the Asian region and beyond if it was forever preoccupied with crises and tensions within its own sub-continental neighbourhood.

Mr Modi seemed to understand this and had brought a welcome shift in priority to engaging the country's neighbours, conveying to them a sense of assurance and goodwill and a willingness to give them a stake in India's own prosperity.

This strategy would have the added benefit of avoiding creating spaces which our adversaries could exploit to constrain India. It has been China's long-term effort to see India firmly anchored within the confines of the sub-continent. Its use of Pakistan as a proxy has long been evident.

During recent months there have been developments which, if unchecked, could well derail the benefits derived from the implementation of this strategy. The meeting between Mr Modi and Pakistan Prime Minister Nawaz Sharif at Ufa on the sidelines of the Shanghai Cooperation Organisation summit could have helped resume a much-needed political engagement between the two sides.

Instead, misplaced triumphalism over what was included and what was left out in the Joint Statement derailed an initiative on which Mr Modi expended political capital and came away empty-handed. If credit was taken publicly for the omission of the 'K' word from the statement it was inevitable that for political survival the Pakistani side had to aggressively dispute that. This is what happened.

With Myanmar, which has been quietly helpful to India in dealing with insurgency in the Northeast, there was a similar triumphalism and display of muscularity after a special operation across the border which has undermined the longer term prospects of cooperation despite belated damage control efforts.

We now have a serious crisis in Nepal. Even when there is no crisis, Nepal requires very careful and sensitive handling. While I do not have access to what may have led to the current situation, it has always been clear that the self-entitled political elite in Kathmandu will always seek a scapegoat in India for the troubles they may have brought upon themselves.

The Nepali leaders are trying to project that this is a Madhesi-Pahari divide which India has instigated in order to subvert Nepali sovereignty.

The reality is that it is not only the Madhesis who have kinship ties across our common border. So do the hill people. Virtually all the Nepali citizens, numbering some six to eight million, who live and work in India on a permanent or temporary basis are from the hill areas of Nepal.

There is a very extensive network of several tens of thousands of Indian Army veterans, all of them drawn from the hill tribes, spread across Nepal who are valued in India for defending our country and who in turn value the welfare support the Indian Army continues to extend to them long after they have retired.

There is no divide as far as India is concerned in its relations with all sections of the Nepali population. The contrived narrative of India supporting Indian-origin Madhesis against the hill-based people needs to be debunked. It has found resonance even among our own people.

There has been criticism levied against India for imposing an informal blockade of Nepal. This is to cover up for the fact that the Nepal government has been unable to deal with the demonstrations raging in the Terai -- and not only by Madhesis -- against the attempt to institutionalise political discrimination against them.

If violence is used against them, India will speak out -- as it also spoke out not so long ago when similar violence was being used against the pro-democracy movement, of which some current leaders were a part.

So where have we gone wrong? One, we should not have waited for the political crisis to erupt before being galvanised into action. We should have seen what was coming and not accepted assurances from the leaders of the political parties at their face value.

Two, when the crisis did erupt it was important to keep control over the narrative and not allow the distorted and misleading version of events to take hold.

Finally, we should continue our engagement with all the stakeholders to find a way out as early as possible. The longer things continue to fester, the more difficult it would be to put things back on track. This engagement should be political and at a high enough level to be credible and effective.

The Maldives is another potential crisis on the horizon. It needs constant attention since it could also add an unwelcome edge to the terrorist challenge we already face. The former government made a mistake in not supporting President Nasheed when he was under threat of being deposed. Now we have to deal with a much more difficult political situation in the island state with fewer levers at hand.

While there has been a welcome priority to our neighbourhood, our capacities remain weak. The Ministry of External Affairs simply does not have enough people looking after the complex dimensions that define each of our neighbours. Each is unique in its own way. With each India has a different kind of relationship.

We have limited understanding of the internal political dynamics of these countries. Even less of the economic dynamics. Scholarship on these countries is sparse and even to this day we do not have a dedicated think-tank or centre of excellence to provide well-informed and well-considered inputs to decision makers.

Without this capacity and infrastructure, our neighbourhood strategy will continue to be buffeted by periodic derailments. 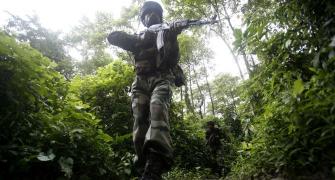 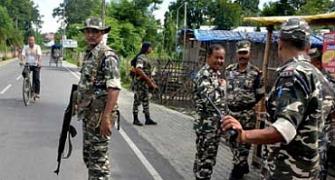 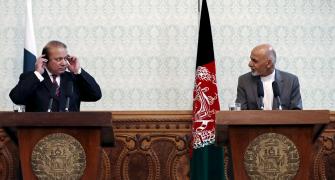 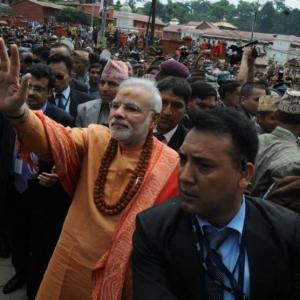 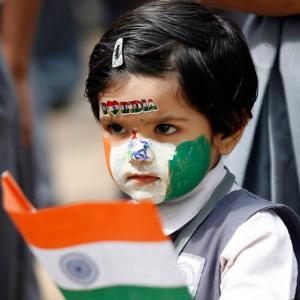