News
Business
Movies
Sports
Cricket
Get Ahead
Money Tips
Shopping
Sign in  |  Create a Rediffmail account
Rediff.com  » News » Why BJP MPs get away with explosive speeches 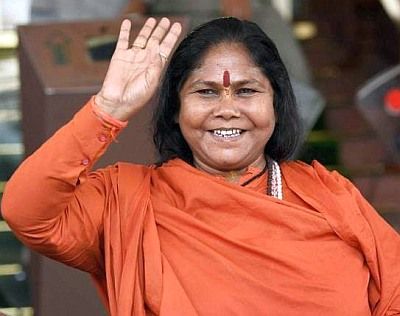 The BJP has 165 first-time MPs. Are we to expect such utterances from all 165 of them? Or only those from a rural background? Because that is the explanation given by the PM, says Jyoti Punwani.

'You have to decide whether you want a government of Ramzade or haramzadey.' This was what Minister of State for Food Processing Niranajan Jyoti said while exhorting Delhi voters to make a choice in the assembly election.

Trying to explain away her language, Prime Minister Narendra Modi asked the minister's fellow members of Parliament to take two things into account: She is new to Parliament, and she is from a village.

It is difficult to understand the first part of his explanation. Jyoti, seen above, didn't make the abusive remarks in Parliament. So is Modi trying to say that MPs should mind their language everywhere, whether in or out of Parliament?

That is an admirable sentiment, but why didn't he say the same when Yogi Adityanath, a five-time MP, told Parliament: 'Anyone who rejects the view that Hinduism is a mark of national identity will have to pay a heavy price?'

This remark was made during his speech on communal violence. The MP was chosen by the Bharatiya Janata Party to speak on the parliamentary debate on the issue.

In his speech, this MP also accused the Opposition -- mainly the Congress -- of remaining silent when Bodos were being killed in Assam, of having set up the Sachar Committee as a divisive move, of having divided the nation and working even now to divide it further, thereby playing Pakistan's game.

As parliamentary speeches go, it could go down as one of the most inflammatory in recent times. The prime minister at impassive in the House when it was made. This was in August. 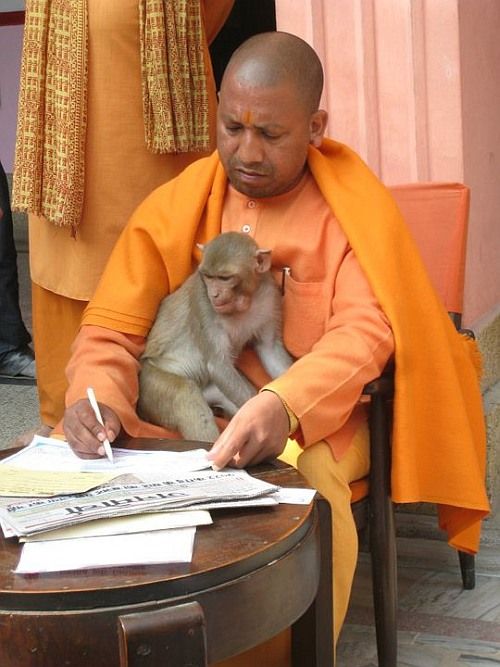 The next month, the same MP, seen here, was chosen to lead the BJP's campaign for the by-elections in Uttar Pradesh. There he abused those who hesitated to raise the slogan 'Bharat mata ki jai', calling them haraami ke pathey who have no right to live in India.

He also abused Islam, and glorified the attacks on Christians in Orissa by Rashtriya Swayamsevak Sangh supporters after Swami Lakshmananda Saraswati's murder in 2008.

Asking for votes both in Modi's name and in Lord Ram's name, whom he described as the nation's identity, the MP threatened that those who harmed Hindus would have to pay a price that could not be compensated for in years.

This was an election rally, yet he raised slogans in favour of the Ram Janambhoomi, the Krishna Janambhoomi and Kashi Vishwanath mandir -- the three places where the RSS has been wanting to replace existing mosques with temples.

A slogan common during the Ayodhya campaign was also raised by the MP: 'Jo Ram ka nahin woh hamare kam ka nahin.' He ended the rally with 'Jai Sri Ram.'

Even after the Election Commission warned the MP about using religion to ask for votes, the PM said nothing.

Adityanath is not the only BJP MP who has made communally provocative statements after having been elected. Sakshi Maharaj is another. This four-time MP from Unnao, UP, said in September that madarsas are hubs of terror where Muslim boys are taught to wage love jihad. No reaction from the PM.

Not just MPs, you even had Union Minister Maneka Gandhi, a seven-time MP who has held ministerial portfolios earlier, alleging in September, completely without proof, that the funds generated by 'illegal slaughter of milking animals' are used for terrorism.

The latest gem is Foreign Minister Sushma Swaraj who has been in Parliament for the last 37 years (thrice in the Lok Sabha, thrice in the Rajya Sabha), suggesting that the Gita be made the national granth. Total silence from the PM.

This time, there are 314 first-time MPs, 165 of whom have got elected on a BJP ticket. Are we to expect such utterances from all 165 of them? Or only those from a rural background? Because that is the second explanation given by the PM.

Do all rural MPs speak like this? Scanning the news for similar utterances by BJP MPs from Chhattisgarh, Haryana and Madhya Pradesh, states with predominantly rural constituencies, one drew a blank.

The question is: Given that veteran BJP parliamentarians have not hesitated to make communally hurtful remarks both in and outside Parliament, why did Modi choose to explain only Niranjan Jyoti's utterance?

Obviously because the Opposition made things difficult for him in both Houses of Parliament. Will he now explain the same MP's use of religion in her latest rally? Or will he wait for the Opposition to stall proceedings in Parliament again?

Ever since the Lok Sabha election, it has been election season. BJP leaders, ministers and MPs included, make religious and communal appeals to voters routinely. Parliament is not always in session when they do so. Even if it is, the Opposition may not think it worth its while to stall proceedings all the time. It will be up to ordinary citizens to complain to the Election Commission every time this happens.

And not only against the BJP. Throughout their campaign in Maharashtra, Asaduddin and Akbaruddin Owaisi of the All India Majlis-e-Ittehad-ul Muslimeen used religion to ask for votes. Given the way our 'secularists' classify who is communal and who is secular, the AIMIM stands a good chance of getting away with its provocative utterances -- just as the BJP has. 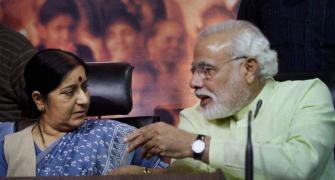 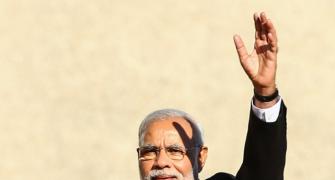 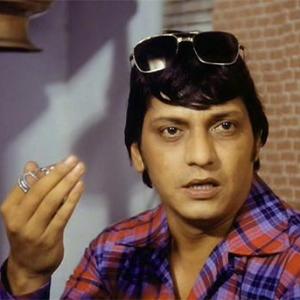 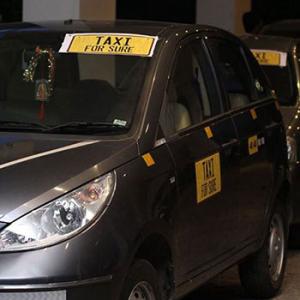