News
Business
Movies
Sports
Cricket
Get Ahead
Money Tips
Shopping
Sign in  |  Create a Rediffmail account
Rediff.com  » News » IAF must reveal how many terrorists were killed

'Having been an air warrior myself for three decades, I am sure the IAF has all the info in place to be divulged at the right time,' says Group Captain Murli Menon (retd). 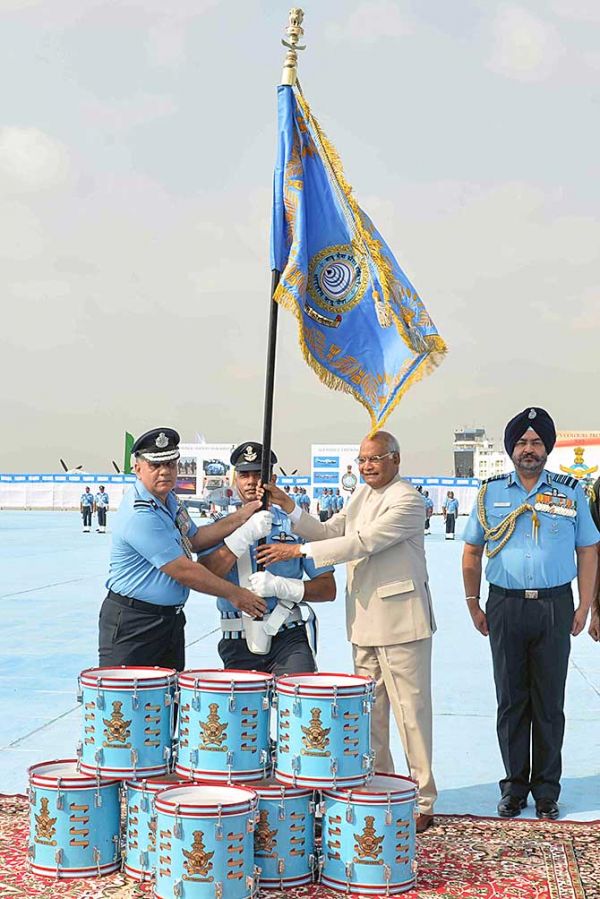 The political hue and cry over 'unproven' strike casualties over Balakot is understandable given the impending election season and the hyper sentimentality of the the argumentative Indian.

But what I fail to understand is the excuses given out by the establishment over the last week as to why confirmatory information on strike damage was not immediately forthcoming.

Like I mentioned on Saturday, not releasing the Battle Damage Assessment in time was a monumental error on the part of the establishment.

The whole impact of India's gutsy policy shift on terror is in danger of being unravelled on this account.

Having been an air warrior myself for three decades, I am sure the IAF has all the info in place to be divulged at the right time.

One has faith in the IAF's leadership and knows that all aspects would be handled in a mature and capable manner.

This indeed was the reason why the IAF came out with its first Air Power Doctrine Manual, the IAP 2000, around 1998. It articulated the roles and missions the IAF sees for itself and more importantly, tells the nation what its air force intends to do in peace and war.

Over time, one understands that this important document has virtually become a bible for all air warriors. Enough has been written herein about the importance of Battle Damage Assessment in all air campaigns, be it Counter Air, Counter Surface Force or Strategic.

In the case in point, we should have foreseen (with benefit of hindsight, no doubt) that things would possibly come to such a pass after our pre-emptive strike on Balakot and Pakistan's riposte at Naushera, a virtual freezing of hostilities across the border, though cross border artillery duels continue.

Clearly, the world is intolerant about any kind of escalation in Indo-Pak skirmishes. The other vital aspect we should have learnt from Kargil is how quickly subcontinental tensions transform into drawing room wars, often compromising our escalation matrix adversely.

So, it appears, a prolonged slanging match was not on the cards in any event.

Given the above reality, the IAF should have undertaken for itself the entire gamut of Battle Damage Assessment, as multi-agency inputs were bound to be time consuming or not forthcoming given existing turf battles.

The IAF must have built in Battle Damage Assessment effectively into its strike plan, more so as it was going to be a high profile anti-terror mission.

There were reportedly assets in place such as the Heron UAV, Wireless Experimental Units (WEUs) and our own military and other satellites.

These resources must have been, I believe, marshalled in time to obtain failsafe Battle Damage Assessment, catering for vagaries of weather and daylight/night conditions.

Monitoring of telephone conversations over Balakot and indeed the entire 'Foxland' would have been catered for.

Even if the Spice/Pop Eye onboard imageries were not available for some reason, the Heron UAV would have been tasked to cover these.

Also our own AEWs, PHALCON AWACS and Aerostats would have been in place to cover the spectra of interest.

Let us get one thing clear: The Battle Damage Assessment is the baby of the striking force, here the IAF. We should ensure that clear time co-related imageries are available to put out to the entire world.

It is still not late to divulge the required damage details, especially the numbers of terrorists killed.

Mind you, we were doing such a mission for the first time ever and Battle Damage Assessment is therefore even more vital.

Recall the impact of the imageries showing the Tiger Hill LGB attack by Mirages during Kargil. Of course, each war has different sets of info/psy war requirements and some of the battle information may have to be 'spun' or modified.

To have your PM alluding to better assurance had Rafales been employed and different numbers of casualty figures given out by the foreign secretary and the BJP leadership only serves to add grist to the sceptic's mill.

Sitting as I am now in New York, one sees considerable doubts being expressed by the cognoscenti about the efficacy of our earlier surgical strikes. This is aggravated by unfriendly reportage in The New York Times on Monday about Balakote/Naushera which may possibly be perhaps for vested interests to promote the combat capability of the F-16.

But then that is the real world we live in. Can you imagine any US or Israeli counter-terror raid going without accompaniments about kills and even names of terror leaders neutralised? This is because they are fully in the loop about the lay of the land.

An associated planning aspect that perhaps needs attention is Combat Search And Rescue (CSAR). Even though we do not have dedicated role aircraft such as the A-10 Thunderbird, we could well have employed MI-35 class of assets to recover Wing Commander Abhinandan Varthaman.

An important diplomatic coup was not achieved because CSAR was not done and an embarrassing hostage situation was reached which was defused thanks to other country involvement.

This was a copybook situation to demonstrate our CSAR prowess as the downed pilot was a mere 7 km from the International Border.

We are still very much in the 'War Zone' as terror continues to bare its fangs in our neighborhood. Unity is the need of the hour for all countrymen. 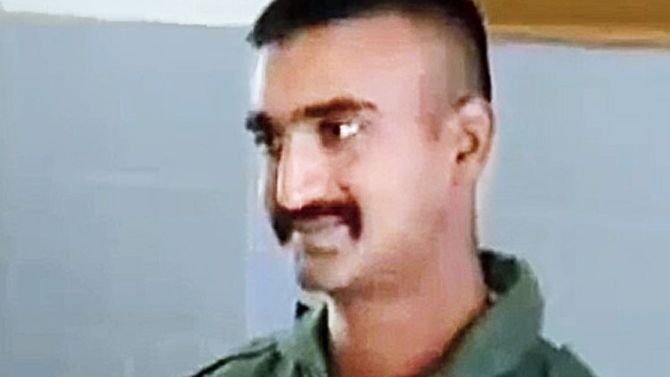