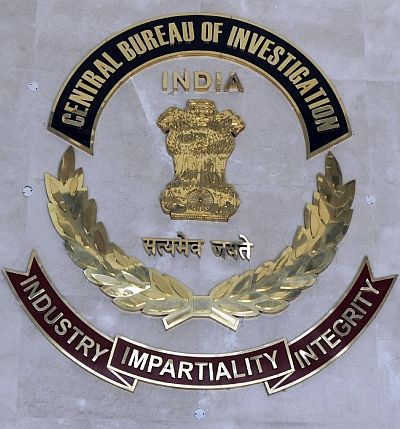 Never in the past has there been so much hope and expectations about the future of India as at present. Recently, the Government of India has launched major reforms and initiatives in the form of a single goods and service tax, bank account for every citizen under the Pradhan Mantri Jan-Dhan Yojana, broadband connectivity to all villages of the country by 2016 and the ‘Make in India’ campaign.

India is poised for a resurgence that will in the foreseeable future transform it into a more developed economy with stronger linkages to major economies of the world. There will be greater movement of funds, people, goods and services across geographical boundaries, bringing in far-reaching social and economic changes.

As an inevitable corollary, the changes brought about by economic growth are also going to throw up new challenges for law enforcement agencies. For the CBI, crimes are likely to become more innovative, complex, driven increasingly by technology and transcending geographical boundaries.

Corruption is likely to remain a major impediment to growth. In 2014, India ranked 85 amongst 178 countries in the Corruption Perception Index. As per RBI data, the non-performing assets of banks have grown from around Rs 50,000 crores in 2007 to Rs 2.45 lakh crores in 2014. Over Rs 80,000 crores of public money pertaining to roughly six crores citizens is locked up in Ponzi schemes being investigated by the CBI.

All these challenges will require a quantum leap in capacity of the CBI. In anticipation, we have proactively undertaken an exercise during the last few months and have drawn a road map for the future. 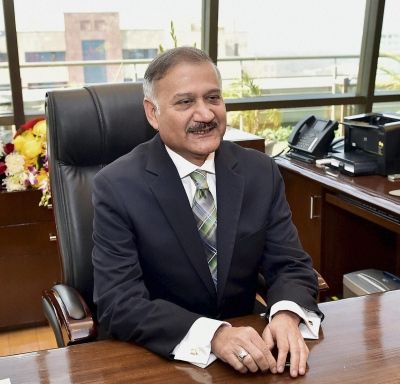 I would briefly outline the new initiatives that are expected to substantially upgrade our investigation and prosecution capacity. Over a period of three years, 555 CBI officers shall be trained in investigation of financial crimes and other new and emerging crimes in partnership with IIM, Bangalore and NationalLawSchool. I would like to thank the secretary (personnel) for taking keen interest in giving shape to this initiative.

We have also proposed to the government to set up an International Centre of Excellence in Investigation at CBI Academy to train not only CBI and other State and Central officers but also officers from ASEAN and SAARC countries.

In order to leverage cutting edge technology into our investigations, we have proposed setting up a Centralized Technology Vertical CBI to provide real-time support to investigations.

Presently only five-six per cent of investigations make use of forensic tools and technologies. The range and quality of available forensic support does not meet the best international standards. The gap manifests in weak investigation and adversely impacts delivery of justice to the victims.

We have, therefore, proposed to the ministry of home affairs to set up a first of its kind state-of-the-art forensic science lab in the country at the CBI Academy campus which would also include emerging and futuristic forensic disciplines like chemical, biological, radiological, nuclear (CBRN) forensics, disaster victim identification etc, all under one roof.

The Union home secretary is already seized of the proposal and I would urge him to accord it highest priority so that this lab can become a reality very soon.

Enhancement of economic worth is a legitimate aspiration of citizens in a democratic polity. However, no developing society can afford to allow its growth initiative to get impeded by fraud, deceit and rent seeking behaviour. In order to help create and maintain an environment conducive for growth, the CBI remains unwavering in its commitment to fight deviance, criminality and corruption lest these derail our national developmental programs.

It would be appropriate at this point to briefly touch upon the role of regulators and law enforcement agencies in an economically resurgent India. At times, there is a tendency among various stakeholders to place the regulators in an adversarial position with the policy makers and corporate sector. We need to revisit the contours of this discourse and have the right public conversation which equally recognises the need for growth and the constitutional obligation to secure justice for all.

While some of the laws may need to be amended with time, such changes need to be progressive, based on best practices of successful democratic economies and measure up to the expectations of an increasingly assertive citizenry.

Excerpted from the speech made by CBI Director Anil Kumar Sinha on the occasion of the 16th D P Kohli Memorial Lecture. 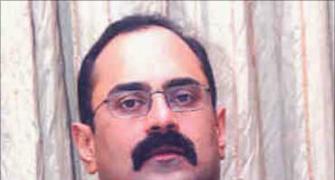 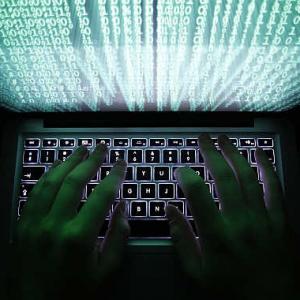