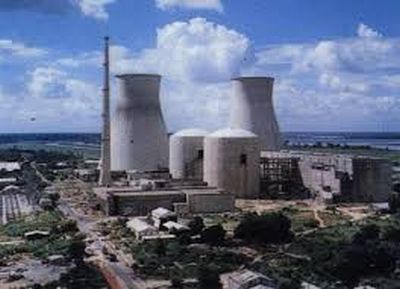 If a public sector company willfully enters into an agreement with a foreign vendor and abdicates its right to recourse which otherwise provides for its benefit, it would not only be violating the provisions of the Civil Liability for Nuclear Damages Act but also section 13(1)(d) of the Prevention of Corruption Act, notes Leader of Opposition in Rajya Sabha Arun Jaitley

A news item appeared in the national newspaper “The Hindu” on September 3, 2013 to the effect that Government of India is planning to permit the Nuclear Power Corporation of India Limited to enter into arrangement with American nuclear vendors wherein the written contract between the NPCL and the American vendors would contain a clause to the effect that the operator NPCIL has abdicated and waived off the ‘right of recourse’ as provided under section 17 of the Civil Liability for Nuclear Damage Act.

The news item stated that this stand was based on the opinion of the Attorney General for India, to the effect that section 17 of the Act expressly provided for a contract in writing and it was the operator to choose an incorporation in such a contract which itself may exclude the ‘right to recourse’.

The Government of India under pressure from the nuclear vendors wanted to eliminate the ‘right of recourse’. The original Bill as introduced in the Lok Sabha was referred to the Standing Committee contained a provision inr section 17 which made it mandatory for the light of recourse to emanate from a willful act of gross negligence. Section 17(b) as originally drafted made it a pre-requisite for the exercise of the right of recourse that the act of the suppliers must be willful act which resulted in a tort. This provision was referred to the Standing Committee. The Government of India entered into negotiations with the Opposition parties and particularly with the principal Opposition party, the BJP. A series of amendments were suggested by the BJP to the Government. I was a privy to these discussions.

Section 17(b) was re-written and a consensus language arrived at which introduced the principle of strict liability. A willful act or gross negligence of the supplier was not necessary if it could be demonstrated that the equipment supplied by the supplier had a patent or latent defect or that the services rendered were sub-standard.

This altered language which was amongst various alternative suggestions to the Government was much to the discomfort of the vendors. Even though clauses 17(a) and 17(b) of the Bill were independent of each other - one not being dependent on the other -- without any discussion on the subject the word ‘and’ was introduced in the report of the Standing Committee. It was a shabbily done exercise where the word ‘and’ was not in the original draft of the Standing Committee report which was circulated to the members.

It was added as a stapled page as an after-thought replacing the original page of the Standing Committee’s recommendations. I had strongly objected to this on the ground that section 17(a) and 17(b) of the Bill were distinct from one another. The exercise of the operators right of recourse could not be made dependent on an agreement in writing if there was a patent or latent defect in the equipment. The efficacy and utility of clause 17(b) was completely destroyed by the supplier if the right of recourse was dependent on an agreement in writing which could result in abdication of this right.

The UPA Government’s bluff on this issue was called off. The pressure of the ‘hidden hand’ of the nuclear vendors continued to remain. The language of section 17(b) was again altered and a word ‘intent’ was smuggled into the provision of section 17(b) thereby eliminating the principle of strict liability and make it conditional on the defect being intentionally created by the supplier. I again objected to the same and had it deleted. Section 17(b) which operates independent of the agreement in writing under section 17(a) was approved by both Houses of Parliament. This distinction is adequately borne out in my speech in the Rajya Sabha and the Minister’s reply.

But a leopard never changes its’ spots. The Government’s intention to dilute the right of recourse and make it dependent on an agreement continued. When the Rules under the Act were notified such an intention as apparent in the language of Rule 24. Rule 24 deals with section 17(a) of the Act and permitted the contract to specify the duration of initial licence.

The ‘product liability period’ is defined as a period for which the supplier has taken responsibility for a patent or latent defect in the product. Even though Rule 24 deals with section 17(a) of the Act, the language of section 17(b) of the Act was lifted bodily and incorporated in the definition of the product liability period thereby creating an ambiguity that clauses 17(a) and 17(b) would be read in conjunction with each other and not dis-conjunctively. The fact that sections 17 (a) (b) and(c) are independent of each other is further apparent from the language of section 17(c) in which a right of recourse is even available for an act of omission or commission of causing nuclear damage. Obviously, such an individual is a person other than the nuclear supplier.

Having been associated in negotiations between the Government and the Opposition when the Bill was being drafted and re-drafted and having been a privy to the Parliament debate wherein this Bill was legislated, I have not the least doubt that for invoking section 17(b) of the Act the existence of an agreement in writing under section 17(a) of the Act is not a condition precedent. The two provisions operate independent of each other. The repeated efforts of the Government at the drafting stage to dilute section 17(b) of the Act had failed. Contemporaneous media reports would evidence this. Any attempt now to permit the NPCIL to abdicate the right given to an operator -- a Govt. company, would be compromising with State revenue. It would be a contract contrary to the provisions of section 17(b) of the Act.

If a public sector company willfully enters into an agreement with a foreign vendor and abdicates its’ right to recourse which section 17(b) otherwise provides for its’ benefit, it would not only be violating the provisions of the Civil Liability for Nuclear Damages Act but also section 13(1)(d) of the Prevention of Corruption Act wherein a wrongful loss would be caused to the revenue of a Public Sector company. 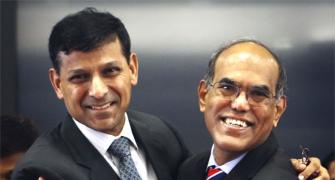 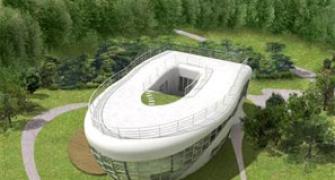 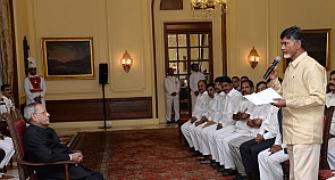 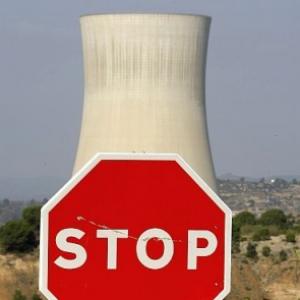 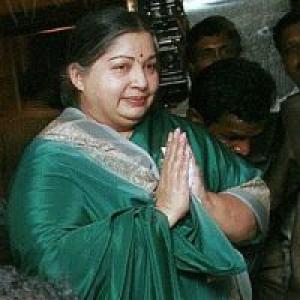