Dance of the hemlock drinkers

The title alludes to Socrates willingly drinking poisonous hemlock as his punishment after he was convicted of corrupting the minds of the young and impiety in ancient Athens.

That same fierce desire to wrest defeat from the jaws of victory was evident in the just-concluded assembly elections in Rajasthan, Madhya Pradesh and Chhattisgarh, says Shreekant Sambrani. The title of this piece belongs to a 1968 column in The New York Times by Russell Baker, the celebrated satirist, just before Richard Nixon was elected American president.

Mr Baker, who claimed to be more of a realist than a humourist, had imagined a meeting of sombre Republican bigwigs worried about their likely win with Nixon.

They hit upon nominating Spiro Agnew as the vice-presidential candidate, whom they considered a sure-fire loser.

The title alludes to Socrates willingly drinking poisonous hemlock as his punishment after he was convicted of corrupting the minds of the young and impiety in ancient Athens.

That same fierce desire to wrest defeat from the jaws of victory was evident in the just-concluded assembly elections in Rajasthan, Madhya Pradesh and Chhattisgarh.

It is tempting to conjure up similar meetings in the course of the assembly elections as Mr Baker had done 50 years ago.

But this writer must do with plain speech, possessing neither the Baker gift of imagination nor the ability to find mot juste.

You could not escape the campaigns even if you tried to or lived in Ladakh or Puducherry.

The many news channels covered every utterance of the chief protagonists, Prime Minister Narendra Modi and Rahul Gandhi (and at times their sundry henchmen as well).

These worthy contributions were parsed to death nightly by the usual gangs of the commentariat who often successfully recreated in the studios the shrill atmospherics of the rally pulpits.

And what was the campaign all about?

To be sure, the parties had their manifestos, released rather late in the day, listing all that they would do if they were voted to power.

Seriously, though, apart from the optics they provide at the time of their release, do they serve any purpose?

Not many read them and even fewer take them seriously.

People seek clues to action in the leaders’ utterances.

Did the long-suffering farmer in the dry belt of Rajasthan find pledges of actions that would bring relief? Or the unemployed urban youth of Madhya Pradesh find any solace by way of jobs about to be created? Or the tribals and non-tribals alike of Chhattisgarh find any promises of escape from the insecurity caused by continuing violence between the law and the Naxals?

But the electoral rhetoric was replete with repeated narrations of corruption in defence airplane and VIP helicopter purchases, influence peddlers and crony capitalists, and meaning and practice of Hinduism.

What happened in Nehru’s India was made out to be more critical to the future of those born a full generation after his death than their current education or skill sets.

France and Italy were not mere Mediterranean destinations but major influencers of the future of the heartland of India.

The battle turned into a personal slanging match between the leaders of the two main contending parties.

Family, kinsfolk, and even provenance were not spared.

Their speeches appeared to be leftovers from the Kader Khan scripts of the Govinda celluloid epics of yesteryear.

This spectacle of politicians seeking ever lower depths is of a piece with what Donald Trump has practised as a candidate as well as American president in office.

In 2014, candidate Narendra Modi made a rousing appeal to aspirations of a nation of the young.

He knocked the socks off a completely unprepared and dispirited opposition, routing it as never before.

Four years and a bit later, Prime Minister Modi recounts the mistakes of the past and dangers of dynastic hegemony.

The new, “improved” Rahul Gandhi, 48, may have become adept at name-calling, but shows is nowhere near being a transformational leader Barack Obama the candidate in 2008, aged 47.

A natural voter reaction to such appeals would be to say pox on both your houses.

But we are all as much inured to political rituals as we are to religious ones.

So we line up and perform our sacred democratic duty by punching buttons on the electronic voting machines.

Our disenchantment does not extend to pressing the none-of-the-above button.

Unlike Test match cricket, there are no draws at the hustings.

Victors emerge, if not entirely on the strength of ballots cast then by artifice.

They would be the ones with a less ardent desire to lose.

We have another five years to wonder whether that made any difference.

But in the meanwhile, instant analyses will read fundamental significance into even the most capricious voter behaviour.

Theories, many polar opposites of each other, will be offered as great wisdom.

Until the next election, that is.

This tale of allusions would be incomplete without a couple of postscripts.

They were both forced out of office before the end of 1973 in disgrace, Agnew first for petty corruption and then Nixon for Watergate.

We know not how the hemlock drinkers reacted.

And Socrates had begun entertaining doubts about democracy as effective means of governance, the doubts arising from the prevalent fierce infighting among various civic groups.

His death by suicide has been likened to a voluntary sacrifice to remedy Athens’ many misfortunes. 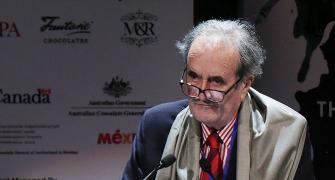 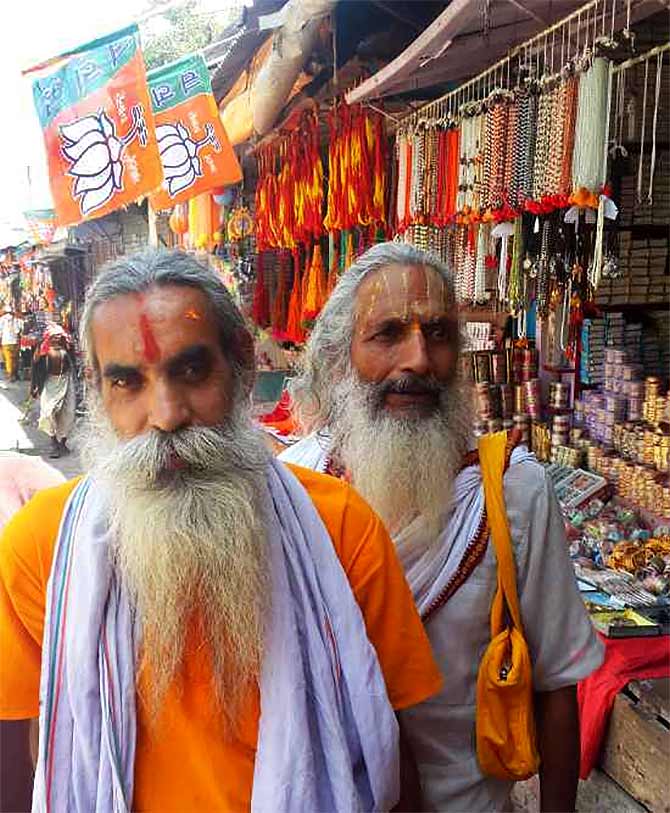