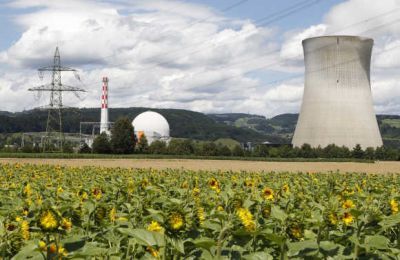 Overall, data and its analysis used in the reports prove that members of staff of DAE, like others, are prone to cancer and suicides! No more, no less! Sensational reports have the potential to do infinite damage to our nation’s nuclear energy programe and create unwanted fear, says Dr K S Parthasarathy.

A few weeks ago, a section of the media published a news story that cancer is behind 70 per cent deaths in India's atomic energy hubs. The reporters of the original news story claimed that they sourced the data from responses to RTI queries sent to the Department of Atomic Energy by an RTI activist. According to the report, 2,600 out of 3,887 deaths in 19 atomic energy centres between 1995 and 2014 were cancer-related and suicides in the Bhabha Atomic Research Centre totaled 255.

The responses from DAE units to the RTI queries contained information on the number of deaths due to various causes including suicides of employees in service. This writer accessed the responses to the RTI query sent by individual units of the DAE. He found that the news story is incorrect. To prevent repetition of such a gaffe, we must identify robust means to bridge the gap between scientists and journalists.

Let me explain how the original report contained facts, fallacies and fiction. A couple of sub-units in one unit of DAE provided detailed information including the number of employees undergoing treatment for different types of illnesses or ailments in their responses to the RTI query in 2014; the reporters seem to have counted them as ‘deaths of employees’. That is one way; one can get such large number of deaths including cancer deaths among DAE employees.

RTI responses, especially from major units, showed that the number of deaths of DAE employees in service over a period from 1995 to 2014 is around 2,564 and this includes 69 cases of suicides (as against wrong numbers of 3887 deaths and 255 suicides claimed in the news story. Cancer caused 152 out of the above 2,564 deaths; the original news story wrongly claimed that 2,600 employees died of cancer. There may be some minor changes in the actual number but the difference will not be so humongous.

Cancer deaths among DAE employees turn out to be 5.9 per cent instead of the highly exaggerated figure of 70 per cent.

‘Report on causes of deaths in India 2001-2003’ published by the Registrar General of India states that cancer accounts for 9.4 per cent of deaths in persons in the age group 25-69

Regrettably, many in the print and electronic media blindly quoted the original sensational report. No one considered the size of the population group in which the deaths occurred, a crucial factor to place the issue in perspective.

In 2013, the total staff strength of DAE was 61,724. At any one time, this number changes because some people retire and many join newly. DAE staff stabilised at over 60,000 for the past several years. The number of cancer deaths and suicides observed among the DAE staff are in no way high for this size of population.

Cancer is an old age disease. In a healthy population with longer life expectancy, the deaths due to cancer will be higher. In developed countries such as USA, Sweden and Japan 25 per cent (or higher) of all deaths are due to cancer.

Any suicide is tragic and distressing. This writer is upset. He feels remorseful at the heartless effort of reshuffling numbers of the tragic and untimely deaths of some of the best brains in the country to maximise the perception about their gruesome effect; sadly this also lead to a totally skewed view of the realities.

DAE records indicate that the number of suicides of DAE employees in service is 69 during 1995-2014 and not 255 as wrongly stated in the original report. Suicide rate in DAE works out to be about 6 per 100,000, much less than 11.4 in 100,000 noted by National Crime Records Bureau. Specialists asserted that NRCB’s is an underestimate ("Suicide: An Indian Perspective", in the Indian Journal of Psychiatry, 2012, Radhakrishnan and Andrade).

They listed annual estimates of suicide rates ranging from 58 per 100,000 to 234 per 100,000 for Indian populations of different ages and gender. They observed that the true number may be anywhere between the NCRB estimate and others.

The national estimate may thus be 30, 40 or 100 annually per 100,000. Thus the ‘shocking revelation’ of high rate of suicides in ‘atomic energy hubs’ in the original report has no firm basis.

Overall, the data and their analysis used in the reports prove that members of staff of DAE, like others, are prone to cancer and suicides! No more, no less! They are born, they will die!

The sensational report has the potential to do infinite damage to our nation’s nuclear energy programe. It may create unwanted fear among those who have recently joined and who plan to join the Department of Atomic Energy.

DAE scientists are upset that the media heartlessly spread such falsehood on cancer deaths and suicides without careful verification. Scientists like this writer also must share the blame. Did they fail in communicating effectively to the public that work in DAE Units does not carry any extra risk?

We must redouble our efforts to banish skewed perception of every one including journalists. Journalists like scientists should develop healthy skepticism when outlandish claims are made by any one.

There must be sincere, dedicated, and committed efforts from all stake holders to bridge the gap, if any, among them. In the present instance, journalists and scientists must meet, exchange notes, scrutinise records and try to see what went wrong. Once they identify the issues, they should, without any loss of time, publicise the way such issues were resolved.

They must establish cordial relations based on mutual respect and set up transparent mechanisms permanently for exchange of information. They must realize that there are many sensitive areas in which the damage done will be irreparable if any hasty action is taken. This does not mean that journalists must not review the nuclear power programme. Scientists must appreciate the demands on journalists and provide them all inputs promptly.

Indian planners have accepted an energy mix in which nuclear power has a significant role to play. Nuclear scientists must play a proactive role beyond their normal call of duty by participating in public awareness programmes; journalists must be circumspect before publishing debatable stories hastily. The nation can ill-afford costly controversies at this time of development. 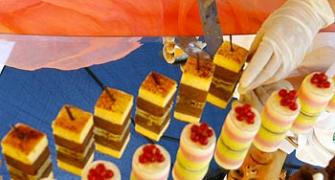 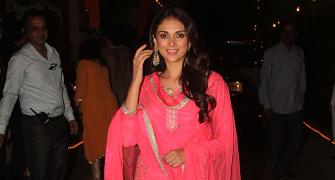 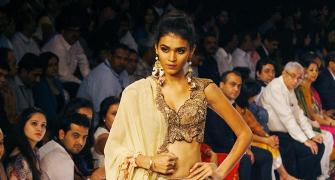 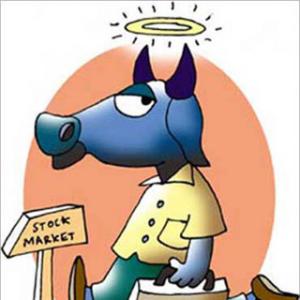