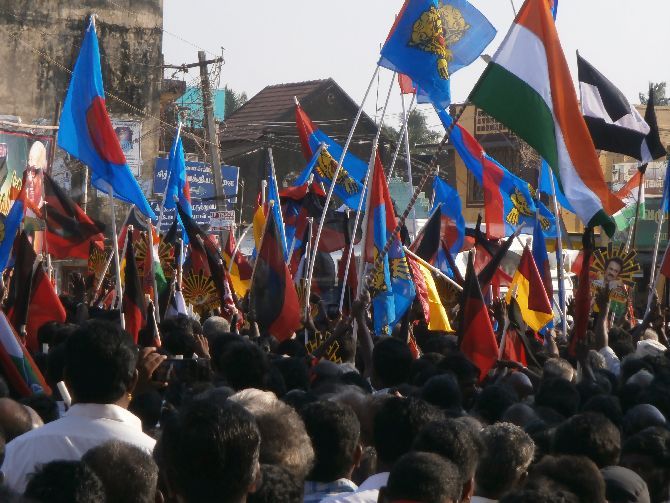 How far will the Election Commission go in curbing money power on display in Tamil Nadu? Will it use the option to countermand polls, to show the political parties it means business? N Sathiya Moorthy examines.

It looks far-fetched and even remote. Yet, given the unprecedented scale of money play already ‘exposed’ in the run-up to the May 16 assembly elections in Tamil Nadu, countermanding of polling in select constituencies, and not just booths, may be an option forced on the Election Commission.

Already, the EC has deployed a team of officials from the income-tax department for every district, to check the misuse of money ahead of the polls.

The state’s Chief Electoral Officer Rajesh Lakhoni confirmed that weekend IT raids that yielded over Rs 10 crore in cash and a crore worth of dhotis and saris in Chennai and Karur. Local media reports have also put the total seizures at a much higher figure. However, Lakhoni clarified that he would provide additional information, if any, when the IT officials returned with further information.

During a visit, Chief Election Commissioner Nasim Zaidi publicly expressed concern about the money power in play in the TN polls.

Two of Zaidi’s predecessors, T S Krishnamurthy and N Gopalswami Iyengar, both natives of Tamil Nadu, have made constant references to it. Both have expressed distress during the current poll season, too.

It’s a challenge the EC has not been able to meet even though it can take credit for making electoral democracy work in ‘unruly states’ when T N Seshan was CEC and took the nation by surprise -- and the poll malpractices bull by its horns.

Yet, the seed for the current malpractices regimen in TN polls may owe to the ‘Seshan era’. In a unique reasoning that defied legality, the EC held upheld results of an assembly by-election for the prestigious Mylapore seat in Chennai valid, after recounting. The ‘defeated’ Dravida Munnetra Kazhagam candidate N P Ramajayam had claimed large-scale misuse of official machinery and bogus voting. The EC held a public hearing conducted by a senior EC official. Eye-witnesses narrated episodes of malpractices that they had seen.

After the hearing and recounting, the EC agreed that there were malpractices. Yet, through a queer logic, it upheld the original result in favour of the AIADMK nominee of then chief minister J Jayalalithaa (1991-96), arguing that the number of ‘bogus votes’ did not offset the original victory margin.

Since then, during elections local phrases are created for dubious models of cash-for-vote political strategies.

The models have involved prospective victors paying cash not only for votes but also for the polling agents of the rivals -- for them to disappear from the scene on voting day as the other side indulges in wholesale vote-rigging.

The ‘pre-poll management of the rival’ is well-strategised and written down to the last detail. Preparations commence weeks and months in advance.

At the voter level, cash has come to be replaced with tokens, for purchase of household items from street corner shops. In stand-alone by-elections, even white goods like television sets and refrigerators are on offer mostly through the ‘coupon system’.

A more recent addition is the ‘topping up’ of pre-paid mobile connections (Rs 500-1,000) per voter. It is a more popular scheme for urban centres, but is catching up even in rural areas.

For the first time ever in the country, the Bharatiya Janata Party has charged the AIADMK with large-scale pre-poll corrupt practices, misuse and abuse of the official machinery.

State BJP leaders like Union Minister of State Pon Radhakrishnan, and Tamil Nadu party president Thamizhisai Soundararajan and almost every other central minister have levelled strong complaints of the kind.

Though the BJP is not a significant player in the state polls this time, its attack has stolen the thunder of other conventional opposition parties in the state.

To the extent, either they were all slow and over-cautious in reacting, or did not want to lay any blame on a constitutional authority like the Election Commission.

Where the traditional opposition parties had registered strong protests, mostly in some rural areas, they were over-shadowed by the public criticisms of the BJP leaders, mostly in Chennai or other urban centres.

This time round, after the weekend cash recoveries, DMK chief M Karunanidhi demanded a CBI probe. M K Stalin has said that the DMK and its Congress ally would submit a memorandum to the Election Commission, listing out the alleged malpractices of the ruling party, ahead of the polls.

Pro-democracy activists have already begun talking about the countermanding option and they hope the EC would take up the issue seriously.

The politicians are also wary of the Election Commission unthinkingly imposing ban orders under Section 144 against movement of party cadres in groups and across the state as was done in 2014.

The '2014 experiment’, according to critics, helped one section of the polity to deploy its cadres through those last days of the campaign to roam freely and distribute cash and goodies for votes.

Opposition parties had complained that not only were their cadres not allowed to resort to last minute door-to-door campaign, which was allowed under the law, but they were also arrested for (purportedly) challenging those openly indulging in such malpractices.

For now, the EC has transferred a few district collectors, who are also returning officers, and also their policing counterparts.

The political opposition in the state, starting with the mainline DMK and the BJP, have a longer list. The EC’s action remains to be seen on ‘money-hoarding and transportation’ for poll time use.

The question remains if the polity in the state would push the EC so far as to use the countermanding option. Even then EC would have to push its constitutional powers to find a way to prevent ‘money power’ in the state elections. 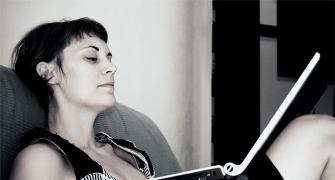 Working from home: Dream or nightmare? 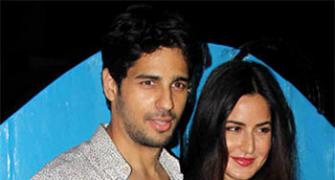 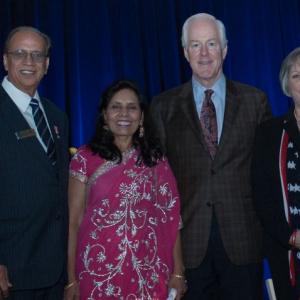 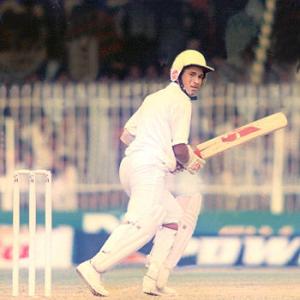