Can mindless people please shut up? 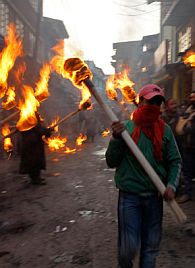 The government’s leaks to the media and General Singh’s very vocal comments on the charges against him have played right into the hands of separatists and their cross-border sponsors, says Nitin Pai

The partisan political din in New Delhi and concerns about the economy elsewhere in the country should not divert our attention from the emergent situation in Jammu and Kashmir.

All three legs of the tripod that helped the abatement of the insurgency in the state have begun to wobble, with the risk that instead of progressing towards normalcy, the insurgency can mutate into a different form.

For more than a decade, India gained the upper hand in the political battle in the state due to three factors -- first, the emergence of a favourable political dispensation in the state after well-attended, credible, free and fair elections; second, the containment of Pakistani interference in Kashmiri politics; third, the materialisation of a favourable international environment where violent Islamism was neither tolerated nor fashionable to defend.

The stability of this tripod over the past decade allowed New Delhi to employ security forces in a manner that not only reduced violence but also began to bridge the affective divide between the Valley and the rest of the country.

Separatists of the Hurriyat regularly stoked emotive issues in an attempt to maintain their relevance, but until recently, it appeared as if the politics in the state was resilient to these tactics.

We are now at the risk of losing these hard-won strategic gains.

The mindless mud-slinging (for there are other varieties of discrediting political opponents) in New Delhi over General V K Singh’s controversial tenure as army chief has done incalculable harm to the democratic politics of Jammu and Kashmir.

Without denying the United Progressive Alliance government, the Congress party and the retired general the scope to counter their political opponents, it must be said that the manner in which they went about doing it was highly irresponsible.

We cannot fault politicians for playing politics, but we must not spare them for making the national interest subservient to their games.

The government’s leaks to the media and General Singh’s very vocal comments on the charges against him have played right into the hands of separatists and their cross-border sponsors.

Despite eight former army chiefs having come out strongly against allegations that the army has routinely interfered in democratic politics, it will now be extremely hard to convince the marginal Kashmiri that both the successes and problems in the state accrue to its politicians.

It will take a leader with immense credibility to persuade a sceptical population to continue to engage in democratic processes. Unfortunately, such a person does not exist.

Even before this massive hit wicket, there were signs that the Pakistani military-jihadi complex was scaling up its investment in the Kashmir conflict, in anticipation of the US withdrawal from Afghanistan next year.

Ceasefire violations along the Line of Control, increased infiltration attempts and last week’s twin attacks in Jammu suggest a change of gears.

While Pakistan’s leaders must engage in duplicity due to the very nature of their job, Nawaz Sharif is not a reluctant participant in the enterprise. His tight alliance with Islamists in his home province, his unwillingness to stem the ongoing attacks on Pakistan’s religious minorities and his recent invocation of the old line on Kashmir at the United Nations General Assembly should put paid to the hopes and fantasies about him in sections of the New Delhi establishment.

As before, Sharif is likely to go along with the military-jihadi complex’s attempts to stir up trouble in Kashmir to the extent that it ensures his political survival.

The international environment remains unsympathetic to cross-border terrorism and violent Islamism. Unlike in the 1990s, Kashmiri Islamists will find it much harder to justify the resumption of militancy in the state. While financial support is likely to continue from the Gulf countries, the big powers continue to perceive international Islamist terrorism as a threat to their own interests.

However, this leg of the tripod is shaky for a different reason.

If Kashmiri separatism were to take the “Arab Spring” route -- combining online activism, social media-driven mobilisation and street protests -- it will find greater purchase in the international community.

There are signs that a new generation of Kashmiri youth finds this method attractive. It is unclear if India’s political and national security establishments are prepared to handle the transformation of the conflict in this direction.

The most immediate task of the current prime minister and the next one is to repair the damage done to the army and to the army’s relationships with defence ministry and the Jammu and Kashmir state government.

An uncritical adulation of the armed forces is not a substitute for the abdication of the defence ministry in the UPA years.

In fact, it may be a good time to put in motion the long-pending restructuring of the armed forces.

There is also no tearing hurry to indulge the Sharif government at this time. The moment for it is after he acts against the militant groups engaged in a campaign of killing Shias, Christians and other minorities.

If much of this is tall order, the least we should demand of shadowy leakers and retired generals is that they observe silence.

The writer is director of the Takshashila Institution, an independent public policy think tank 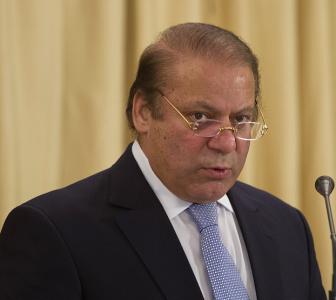 Did Sharif refer to the PM as 'village woman'? 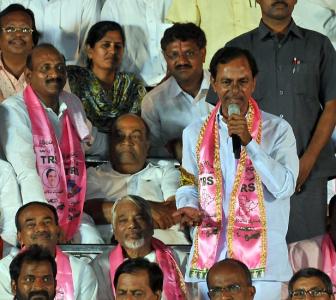 If not you, NDA will give us our state: Telangana rally warns Congress 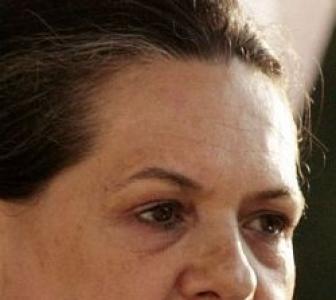 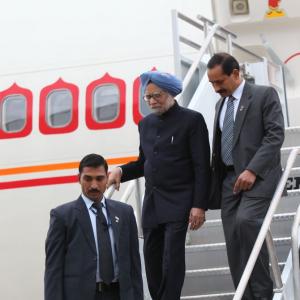 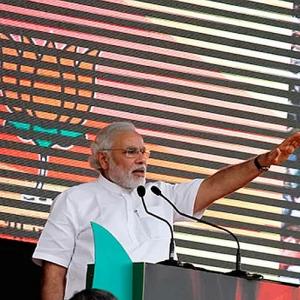