With the poll fray coming close to its conclusion, is the BJP realistic in its bid to conquer the lands south of the Vindhyas. Aditi Phadnis and Archis Mohan take a state by state takedown of the party’s chances in the states. 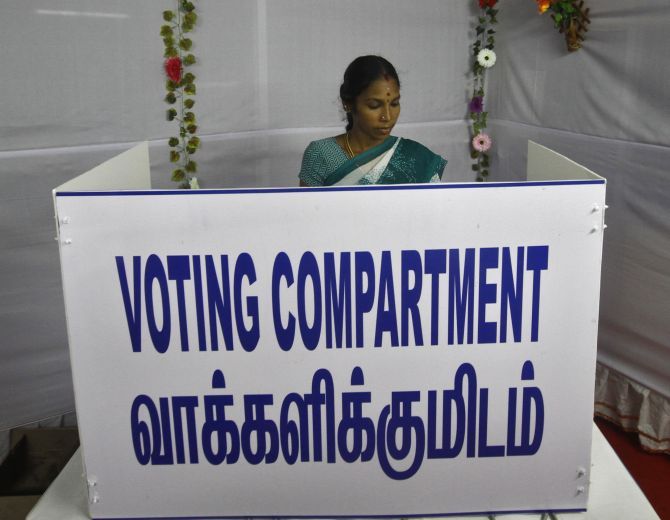 IMAGE: A woman casts her vote at a polling station in the southern Indian city of Chennai. Photograph: Babu/Reuters

Sangh Parivar units have been functioning in Kerala since 1942, when three Rashtriya Swayamsevak Sangh pracharaks, including the former Bharatiya Mazdoor Sangh chief, the late Dattopant Thengdi, started their career in Thiruvananthapuram, Kochi and Kozhikode.

The Sangh Parivar floated over two dozen social, cultural and educational organisations from mid-1960s but it is yet to make a sizeable dent in the electoral politics of the state.

But, the RSS cannot be written off in Kerala. With a view to integrating the Hindus of the state into a united political and social bloc, the Sangh leaders organised a Virat Hindu Sammelan in 1982.

It was a congregation of a number of social, religious and caste associations, and an attempt was made to ensure the upper castes, especially the Brahmins, did not dominate.

But, Nairs and Ezhavas -- the two major castes in the state -- have retained their political outfits.

Can this assembly election pull off what the RSS aspired to do but was unable to?

In the past two years, the Bharatiya Janata Party has gone about consolidating its outreach to Dalits and backward castes, particularly Ezhavas, in a state where Hindus comprise 53 per cent of the population.

According to a party source, an opinion poll shared by a leading television network of Kerala with the BJP bosses suggests the party candidates would perform beyond expectation in at least half a dozen of the 14 assembly seats in Thiruvananthapuram district.

Hindu nationalism has had little traction in a state where the principal political force, the Dravida Munnetra Kazhagam, defined its politics as "a war for supremacy between north and south and Tamil versus Hindi".

In the 1998 general election, the BJP pulled off an electoral alliance with the All India Anna Dravida Munnetra Kazhagam and managed to get three seats in the Lok Sabha for the first time.

In 1999, it raised its seats to four, when it allied with the DMK, the AIADMK's rival in the state. A lot of this was because of the personal chemistry between Atal Bihari Vajpayee and M Karunanidhi.

But it did lead to chatter about the BJP asserting itself in places it had never been before. It was a waste: In 2004, it chose the AIADMK to ally with and could not get a single seat. In 2009, it was deemed to be so unattractive that it got no alliance partners.

After a long hiatus, the BJP contested the 2014 Lok Sabha elections with new determination.

The strategy in the general elections of 2014 was to ally with smaller parties that were opposed to both the DMK and the AIADMK. Thus, Vijayakanth came into the National Democratic Alliance fold. In terms of vote share, with around five per cent of the vote, the BJP ranked third after the AIADMK and DMK in 2014.

However, in this assembly election, despite expending a lot of effort, the BJP's message in the Tamil Nadu election is not clear.

The argument of the BJP is to offer itself as an alternative to both the Dravidian parties. But, in terms of the alliance politics that rules in the state, even its erstwhile partner, Vijayakanth has deserted it.

Many BJP leaders themselves agree that it will take some time for the party to establish itself as an independent entity.

The BJP had little presence in united Andhra Pradesh, barring the Hyderabad-Secunderabad region, which is now in Telangana.

Therefore, its parliamentary poll performance from four seats in the 1998 general election to seven in 1999 was almost entirely attributable to a tactical poll alliance with the Telugu Desam Party, the ruling regional party in the state.

It had opened its account from the state for the first time in 1984, winning the Secunderabad seat with the help of the TDP.

But the party is rapidly tiring of this situation.

In divided Andhra or Seemandhra where assembly elections took place for the first time in 2014 as a separate state, the BJP agreed to ally with the TDP, and arguably gave more than it got.

The TDP got a ministership in the Centre as part of the pre-election bargain in return for BJP ministerships in the state. But the tension between the alliance partners is palpable.

The BJP reckons it can displace the main Opposition YSR Congress, led by Jaganmohan Reddy as the Opposition, if it comes out of government and trains its guns on Chief Minister Chandrababu Naidu's promotion of his family and corruption in government.

On the other hand, because of internal pulls and pressures within the state unit of the BJP, the gains of such a move could be limited. The two poles of power in the BJP in Andhra Pradesh are represented by the Union Urban Development Minister Venkaiah Naidu and the powerful general secretary of the BJP, Ram Madhav.

Daggubati Purandeswari, who crossed over to the BJP from the Congress just ahead of the 2014 Lok Sabha election, is also a contender.

In Telangana, the Telangana Rashtra Samithi has gone from strength to strength. It has won every election it has contested and keeps a wary distance from the BJP. So, the possibility of the BJP's growth in Telangana is either on its own, or not at all.

Of all southern states, Karnataka is a state where the BJP is considered to be strong. It is the state that sent the largest contingent of kar sevaks to Ayodhya during the mobilisation to build the Ram temple.

The BJP opened its Lok Sabha account from Karnataka in 1991 when it won four seats and was placed in second position in 12 seats. It also secured first position in 59 Assembly segments in this election.

In Karnataka's caste politics, the BJP is seen largely as a party of Lingayats, the community that rallied behind the party, when in 1990 Virendra Patil, a Lingayat chief minister, was sacked by the Congress high command and a backward caste leader Bangarappa, who succeeded him did not give due representation to Lingayats in his council of ministers.

This caste consolidation was further strengthened, when in 1994 assembly election H D Deve Gowda, a Vokkaliga; S R Bommai, a Lingayat; and R K Hegde, a Brahmin, fought unitedly and came to power as the Janata Dal. But the BJP also secured 40 assembly seats.

The Lingayat factor was exploited by B S Yeddyurappa, who became the first BJP chief minister of any southern state in 2007 after the compact between the Janata Dal (Secular), or headed by H D Deve Gowda's son, and the BJP, which had allied with JDS to form the government failed.

The BJP has a hold, especially in north and coastal Karnataka, and is looking to form the next government in the state, leveraging on the factionalism in the ruling Congress when Assembly elections come round in 2018.

It is not as if the BJP is united. The re-appointment of Yeddyurappa as the party chief in the state has created great heartburn among senior leaders like Jagadish Shettar and Anantha Kumar.

However, in the absence of a third force and divisions in the Congress, the BJP could form a government in the state. 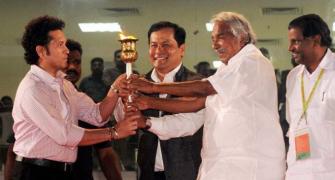 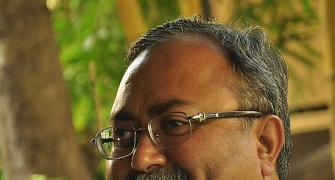 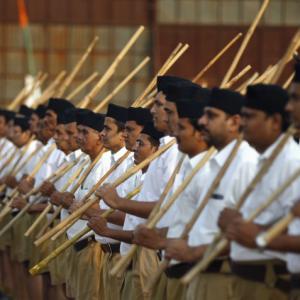 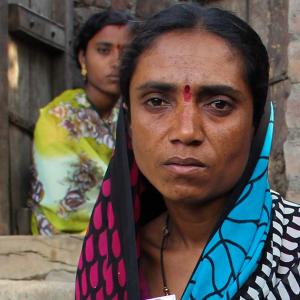