'I am not a friend of anyone who wants to defend, justify and glorify any businessman, power drunk person or religious fanatics, fake activists, apologists of terrorists, appeasers of some, oppressors of others, pretending to be political leaders,' says Amit Mehra.
Illustration: Dominic Xavier/Rediff.com 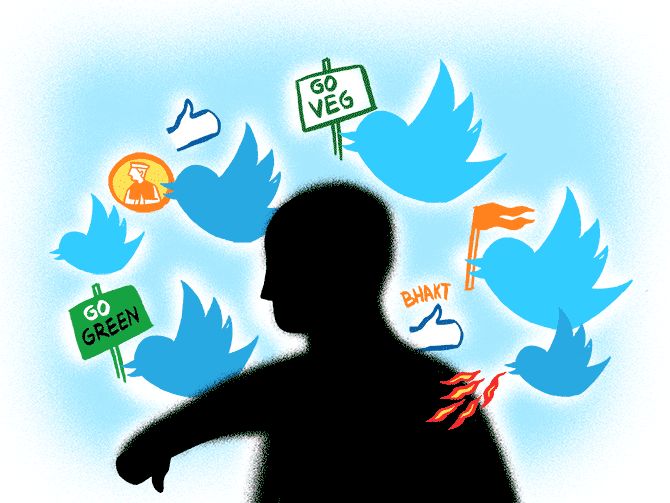 It has been six months since I have slept peacefully for 7-8 hours a night.

Some nights I wake up at 2 am, some nights at 4. Having nothing else to do, I often log in to social media to catch up on news, current affairs and generally what my real life or social media friends are saying, doing.

That is when it dawns on me why I am not sleeping well.

My countrymen, fellow citizens, world citizens are suffering at the hands of some pretenders and the memory of their suffering is affecting me deeply, but what is keeping me awake is that I am doing nothing about it.

So what can I do?

Many things. But first I can find the courage to speak my mind.

So that is what I am doing here, finding courage and speaking my mind. Let's see what happens next

All those on my friends list on social media and real life, who defend, justify, glorify those that had ordered the beating up of our children at India Gate a few years back and those who ordered the shooting of our farmers in Madhya Pradesh on Tuesday, kindly unfriend me.

I am not a friend of anyone who wants to defend, justify and glorify any businessman, power drunk person or religious fanatics, fake activists, apologists of terrorists, appeasers of some, oppressors of others, pretending to be political leaders.

Kindly unfriend me. I am not your friend.

All those who are using political, religious and ideological cover to unleash their personal hate and ignorance, kindly unfriend me. I am not your friend.

All those who defend, justify and glorify those who are elected by us, live off our taxes but tell us what to eat, what to wear, who to love, who to hate, who to worship, how to pray, how to follow our faith, how to live, kindly unfriend me. I am not your friend.

BUT if you are a fellow citizen (belonging to any ideology, race, nationality, political dispensation, socio-economic class, any culture) and are willing to hold everyone in power accountable towards citizens, then please stay on. You are my friend and I am yours.

Our job as a citizen is not to defend, justify and glorify the politicians we elect.

Our job is to hold them accountable and responsible. Be it Obama, Trump, Gandhi, Kejriwal or Modi.

They are powerful people who have the entire system at their disposal. They don't need you to defend, justify and glorify them.

Your fellow citizens need you to hold them accountable and protect them against misuse of power by these politicians and their powerful friends.

There are millions of us who cannot express themselves like you or I can. Who is going to speak for them? Should we forget about them?

When a private company falters on the delivery of a product or service you have paid for, do you justify, defend and glorify them? Or do you fight for what is rightfully yours?

Every time they fail or cheat us, should they be allowed to tell us that why don't we make those products and services ourselves? Can we not hold them responsible for what they are committed to deliver as customers, citizens?

Why should every voice that asks for accountability be told to join politics?

Do citizens not have the right to question people we elect and give these enormous powers to?

Are we lab rats that are called upon to vote them to power every few years and then expected to be experimented on with their flawed ideologies?

Who are these people who are giving questioning citizens labels of urban Naxals, anti nationals, anti Gandhi, anti Modi, anti Congress, anti AAP, anti Mamta Banerjee, anti BJP, anti everything that they are cheerleaders for?

Who gave them the right to tarnish us all in the name of a few bad apples?

Those who support and are cheerleaders of one party want us to think the worst of others who are just like them.

Does this make sense to you? We know now how these people who were cheerleaders of politicians in the past have personally benefitted at the cost of the State and citizens.

And now these people who are cheerleaders of present politicians wants us to believe that they are somehow just cheerleading politicians because their favorite politician is better than the former cheerleaders' bosses?

So we should allow them to create this acrimony in our society?

Are we going to let them do this to us by turns?

Who are these media people who are subverting our justice system and creating havoc on television passing judgements on large groups of citizens? Giving sermons?

What qualifications do media people have to dictate the narrative of a nation? They are only supposed to report and analyse facts.

What are the facts? Did India not progress one bit during the 60 odd years of Congress like they would have us believe? NO. India progressed hugely, but there were huge corruption cases as well.

Are all BJP ministers only giving hateful statements? NO. Many of them are fine ministers doing the best they can like the railways, electricity and external affairs ministers to name a few.

At the same time, many BJP ministers or politicians are also misusing their power to create divisiveness for vote bank appeasement.

But how do we acknowledge all these nuances of our system when our media and political narrative is so polarised and we have allowed them to be so.

Why does a news anchor who screams the loudest become the most popular?

How do we get to the facts if every pillar of our democracy is veiled with propaganda?

These guys take the evil being committed by criminals like terrorists, religious fanatics, Naxals, underworld dons, petty criminals and create a prototype that can be then applied to anyone who does not agree with their ideologies and vote bank politics.

Suddenly anyone who does not agree with them or vote for them is a Congress follower or a Modi bhakt or Kejriwal fan depending on their convenience.

If you question the misuse of power or a flawed policy, you are anti-national.

All of us know what Modi said to the Congress and what Sonia said to the BJP and all the rubbish around that.

How many of us know what is going on with our banking systems and increasing NPAs?

Who is keeping a check on criminals, goondas and some corrupt cops using schemes like gau rakshaks, anti-Romeo brigade (which were launched to protect us and cows) to exact their personal revenge and money from poor hapless victims?

Who amongst us is following up on the disaster that demonetisation was for our economy, especially the unorganised sector?

Who kept a check when for so many years previous governments hollowed our institutions and exposed our financial systems to such large NPAs?

Who allowed the public servants, politicians living off our taxes to become our daddy and mommy?

Kindly wake up from your slumber and hold people in offices and your elected representatives accountable.

You are not their cheerleaders. You are their boss.

You vote them in. You hold them accountable.

Take off your rose or whatever colour tinted glasses and stop this nonsensical idolisation of people who are clearly only looking out for themselves and their groovy friends.

We are not their validation service providers.

Do you know all the political parties come together in a jiffy to increase their own pay scales, but cannot agree on what is a fair price for our farmers?

They come together to allow their parties foreign funding, but question private businesses on acquiring the same.

I don't have children, but many of you do. Do you want them to grow up to be cheerleaders of businessmen and religious fanatics pretending to be politicians, godmen and social religious cultural leaders?

Or do you want them to be upright responsible citizens who have the courage to question and hold politicians, governments, everyone in office, in power, accountable?

We need politicians to work, not give us lectures. The children are watching us now.

The choice is yours, but now you know who I am a friend of and who are not my friends. 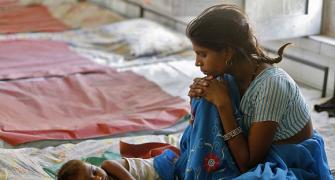 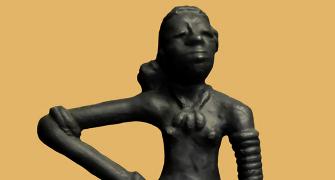 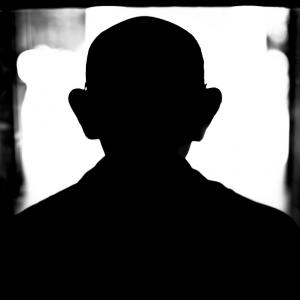