News
Business
Movies
Sports
Cricket
Get Ahead
Money Tips
Shopping
Sign in  |  Create a Rediffmail account
Rediff.com  » News » A babu shows how it can be done

A babu shows how it can be done 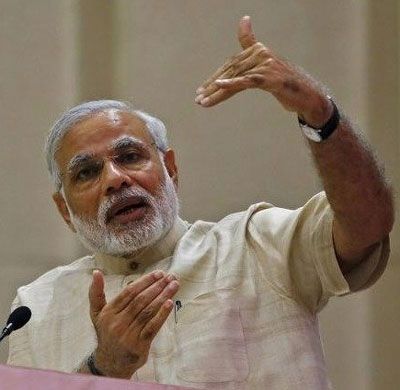 The information and broadcasting ministry's business-like and result-oriented handling of several issues has set a template for other ministries to follow, says A K Bhattacharya.

The Union ministry for information and broadcasting usually maintains a low profile and draws little attention even from within the government. It is a ministry that is responsible for communicating to the people what the government is doing for them and for the country. Largely because of the nature of its primary responsibilities, it meets the same fate as that of messengers in any system.

If things go right, everybody showers praise on the top leadership. Unfortunately, however, when things go wrong, the blame squarely falls on the messenger or the communicator for having failed to either convey to the people the right messages in the right context or anticipate how things were going wrong and alert the leadership about the problems in advance.

The fate that the Union ministry for information and broadcasting has had to suffer for many years is largely similar. The predicament, obviously, gets worse if there are some problems that need to be resolved within the domain of the ministry, as has happened in the last several months of the Narendra Modi government.

Consider the following. The appointment of Gajendra Chauhan as the head of the Pune-headquartered Films and Television Institute of India or FTII had kicked up a storm of protests that quickly snowballed into a national political controversy which was fuelled in no small measure by Congress vice president Rahul Gandhi taking active part in the agitation. The appointment of Chauhan was seen as the Bharatiya Janata Party-led government's attempt at gaining political control over national institutions of art and culture.

Even as the government showed no signs of buckling under any pressure on the question of appointing Chauhan as the chairman of FTII, the ministry of information and broadcasting quietly began its work to defuse the crisis. It was a difficult task as Sunil Arora, who took charge of the ministry in September last year, soon found out. His first response was to try to keep politics out of the controversy that arose out of Chauhan's appointment and the Congress decision to fuel it further.

Thus, he focused on the governance structure of FTII and took a series of steps to fix that. As many as four former students of FTII were inducted into the governing council of the institute and he made sure that all the new names had credentials in the industry that few could doubt. One of them was asked to head FTII's academic council and oversee its syllabus and pedagogical issues.

The idea was simple: Since Chauhan's appointment had become politicised and any backtracking on that would be politically costly for the ruling party, the ministry under Arora decided to focus on beefing up the institute's governing council and administration through names that were credible. The FTII crisis may not be over, but certainly it is no longer attracting the kind of negative media attention it did eight months ago.

Yet another move that the ministry took under Arora was to appoint a committee under the chairmanship of well-regarded film director Shyam Benegal to reform the functioning of the Central Board of Film Certification. Remember that the functioning of this body too had got politicised recently. Before accepting the responsibility of chairing the committee, Benegal is believed to have told Arora that the way forward for CBFC was to move away from using "scissors", a suggestion to which Arora gave his tacit approval.

Now, the Benegal committee's recommendations that CBFC should not impose excision and instead act as a certifier look set to be accepted by the government and the laws would be suitably changed, ushering in long-awaited reforms in this field.

Similarly, a more streamlined functioning of all central ministries to communicate the government's programmes and achievements has been put in place under the broad direction of the information and broadcasting ministry. More significantly, revised advertisement rates for communication material issued through the directorate of audio visual publicity are to be released soon. The new rates, whose review was overdue for some years, would recognise the new market realities.

A lot of these initiatives were either launched or speeded up when Arora was at the helm of the ministry as its secretary. The ministry's approach to these issues became more business-like and result-oriented, probably because Arora had earlier run Indian Airlines successfully as its chief executive, recording commendable performance in a tough market.

If only more secretaries in the central ministries imbibe the spirit demonstrated by Arora, who completed his tenure in the ministry last week, governance from the many Bhawans in New Delhi would witness a sea change for the better. 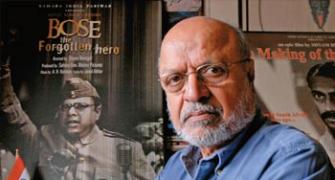 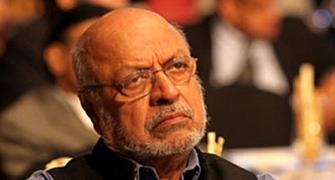 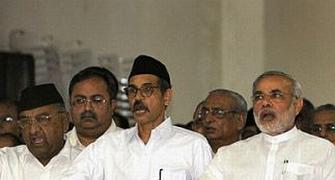 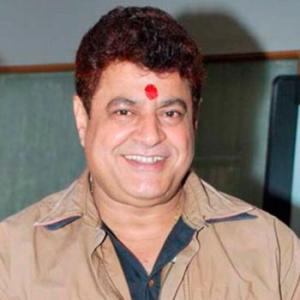