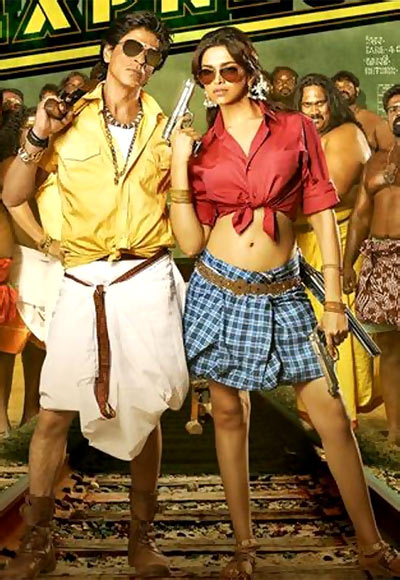 Bollywood is irreverent. It enjoys parodying all Indian cultures, accents, clothing and traditions to make a joke. And quite a few have been cracked at South India's expense since forever.

From black and white Kishore Kumar comedies, which often featured a Aiyyo-chanting goofball to Deepika Padukone's latest avatar in Rohit Shetty's Chennai Express or should we say 'Chhhhaenai' like the actress does in its much-talked about trailer, silly accents (or Bollywood's version of it) have been a subject of constant derision and ridicule in Hindi movies inviting the ire of the targeted community.

While some like Quick Gun Murugan can be spared of the scrutiny considering their very essence lies in celebrating/idolising the caricature, Padukone's thunderous Tamil derailed with Hindi is simply atrocious.

On that note, here's a look at some of the worst South Indian accents in Hindi films.

Click through the slide show, and vote for the WORST South Indian accent at the end! 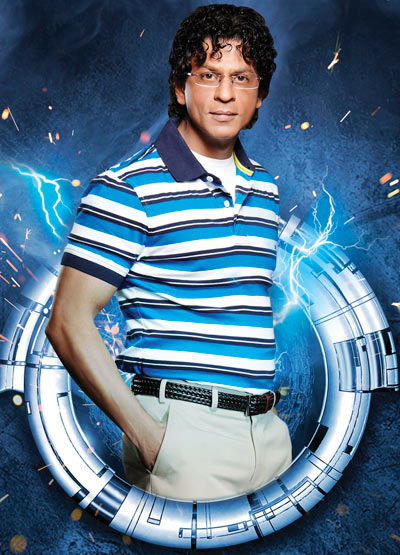 In an accent as authentic as knockoff designer bag, Shah Rukh Khan attracted a lot of flak for his moronic depiction of a urban South Indian NRI who feeds on noodles and yoghurt among many other follies.

In comparison, his 'Yenna Rascala' moment in Om Shanti Om seems rather harmless, wouldn't you say? 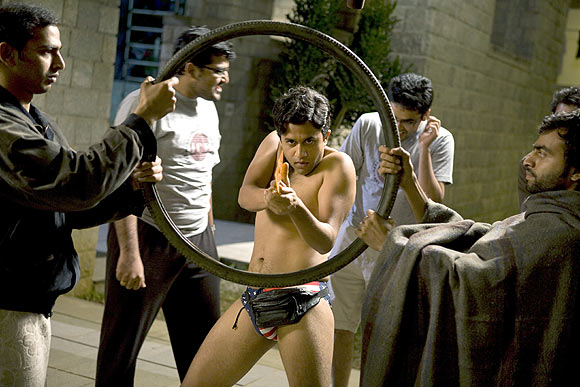 Omi Vaidya's Chatur Ramalingam sports a silly, whining accent all through 3 Idiots to imply his poor command of Hindi.

The original purpose, however, is to generate elaborate and often offensive jokes that indirectly embarasses his community. 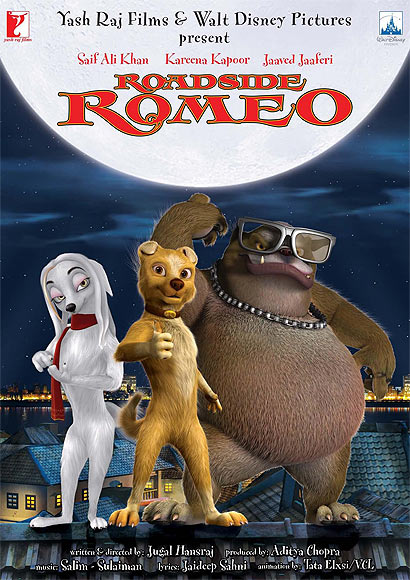 Few can play with their baritone like Javed Jaffrey does.

But even he succumbs to the caricature trap with his 'Yverything' and 'Thera' spewing Charlie Anna. 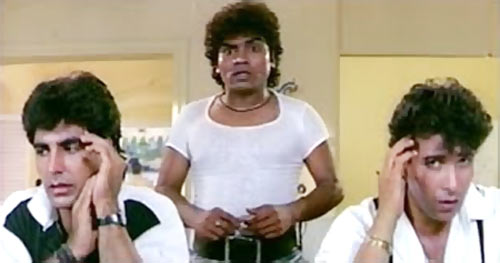 His wild accent as the hard-of-hearing Pillai is both impolite and amusing. 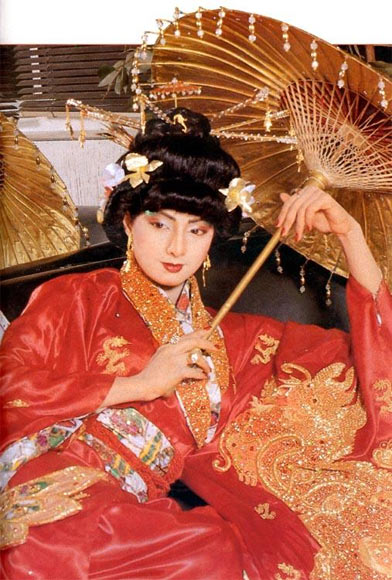 Sridevi, a Tamilian herself, showed no reservations in portraying the Bollywood stereotype with her hysterical version of a 'Dukhyari Madrasan' for a sequence of husband Boney Kapoor's mega expensive flop, Roop Ki Rani Choron Ka Raja. 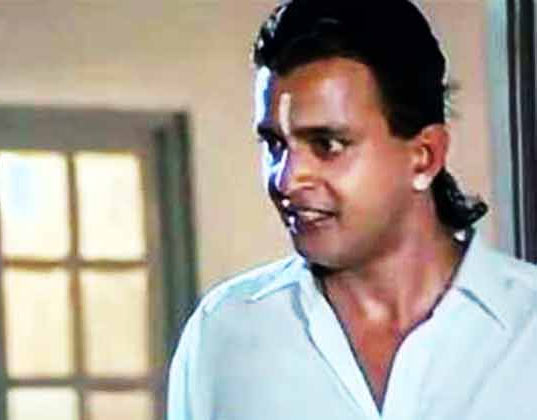 'I yam Krishnan Iyer M.A, I Yam nariyal pani wala,' is how a energetic Mithun Chakraborty introduces himself in Mukul Anand's Agneepath. It's a visibly loud character in every sense -- accent, clothing -- and mocks a culture in rather poor taste.

And while Mithun still makes it work with his infectious spontaneity, it's not hard to understand why his character was left out in the 2012 remake. 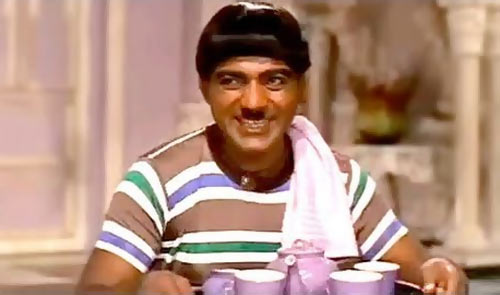 As much as one appreciates Mehmood's exceptional comic timing, his much celebrated antics as the Tam Bram music teacher or lungi-tee clad Hyderabadi in Padosan and Gumnaam have influenced the nature of humour in Bollywood.

And, sadly, for the worse. 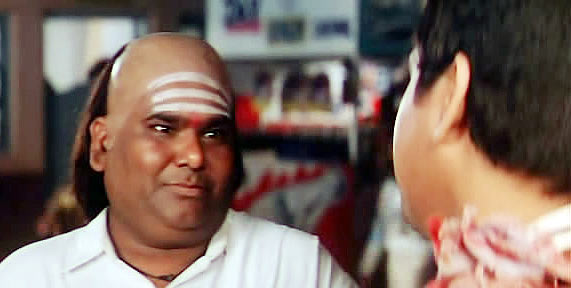 Satish Kaushik's Muthuswamy aims (and fails miserably) to recreate the Mehmood effect by exclaiming 'Aiyyo' before every single statement in a get-up that is clearly inspired from the legendary comedian in Padosan. 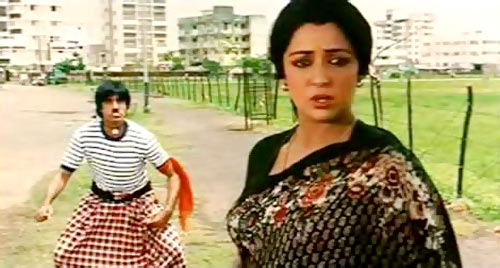 Although more than AB, it's Premnath's patter Puthu Anna in this melee of cultural stereotypes that jars most.