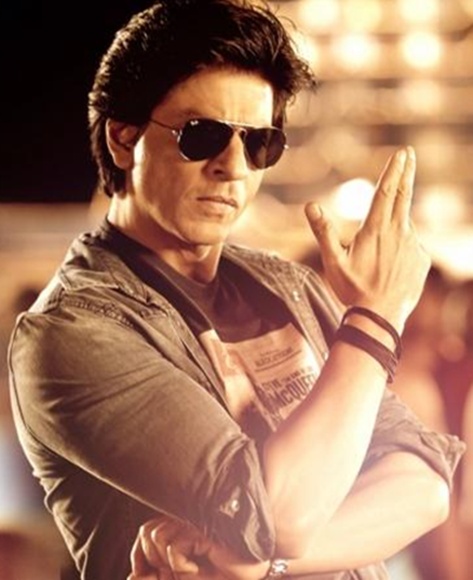 With more than 700 prints of the film set for overseas theatres, Rohit Shetty's Chennai Express is poised for a grand release this Friday, August 9. But will it become the blockbuster SRK desperately needs? Read on to find out.

In theory, Chennai Express seems like a surefire blockbuster.

It features the combination of a super-hit director (Rohit Shetty),  a superstar (Shah Rukh Khan) and a super successful heroine (Deepika Padukone) starring in an over-the-top, on-the-road romance caper about a North Indian guy and a South Indian beauty.

But that’s hardly enough for a movie to draw in the audiences these days.

Publicity is paramount. Especially with this continuous obsession towards the 100-Crore Club, a target both Shetty and SRK have achieved three times so far and are hoping to better with their starry collaboration.

And so for the past couple of weeks, the troika has aggressively promoted their film in every possible media -- channel, website, print, social networking, television show appearances and live events/interactions in extensive city tours.

Releasing in over 4200 screens, with 3500 plus in India alone and more than 700 overseas, in countries ranging from US, UK, Germany, Austria, Morocco,  Switzerland, France, Israel and even Peru, Chennai Express is the widest Indian overseas release till now. 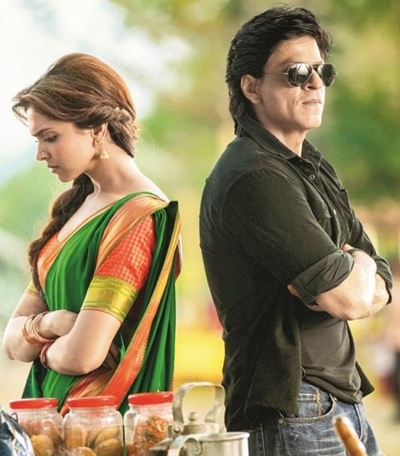 For all the excitement in the air, there’s visible pressure on the Shetty-SRK pairing to prove itself in a big way.

The filmmaker, known for his madcap Golmaal franchise and other money-spinners like Singham and Bol Bachchan (all starring Ajay Devgn) is keenly aware of how his tuning with a new star and that too SRK, after doling out eight winners with Devgn, is subject to scrutiny.

In various interviews, Shetty has openly admitted to feeling ‘nervous’ about the looming comparisons while acknowledging the significance of box-office numbers considering Chennai Express’s expensive budget.

Commerce aside, what is more intriguing is how these two distinctly different sensibilities gel together on celluloid.

Shetty’s cinema is unapologetically devoid of subtlety; the humour is often at another’s expense while his famed action is a dedicated explosion of flying cars and somersaulting bikes. Luckily for him, reviews are dispensable since audiences wholeheartedly lapped up everything he’s offered them so far.

SRK, on the other hand, continues to be engaged in glossy romantic flamboyance whether he’s playing a superhero, don or a man ‘who cannot die’.

Although he’s done his share of exaggerated humour in films like Badshah, Main Hoon Naa and Om Shanti Om, the wit is nowhere as pedestrian as his upcoming Chennai Express reuniting him with Padukone, 27, after a gap of almost six years.

For better or worse, working with Shetty is likely to showcase a more boisterous side of the star (and Rahul, one of his most beloved screen names), already garnering notice for both -- (finally) playing 40 and his ‘lungi dance’ moves. 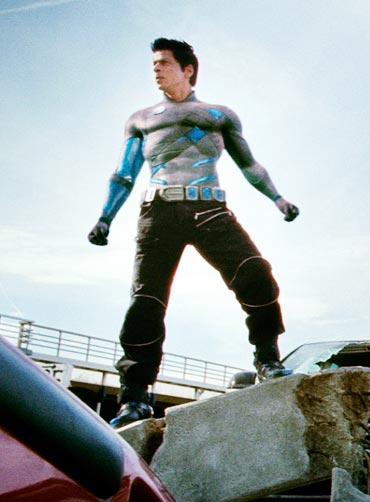 After the disappointing response to his turn as a superhero in home production Ra.One, King Khan did bounce back as the suave crook in Farhan Akhtar’s Don 2 and a frequent amnesic/armyman/waiter, breaking his self-imposed rule to never kiss on screen, in Yash Chopra’s swan song, Jab Tak Hai Jaan.

But these films relied way too much on his charisma alone to leave the viewer feeling truly content.

Following two back-to-back dramatic roles, the actor felt a need to breathe easy and signed up for a screwball romance comedy with the filmmaker (who originally came to offer him a remake of Gulzar’s Angoor) but decided to flag off Chennai Express instead. 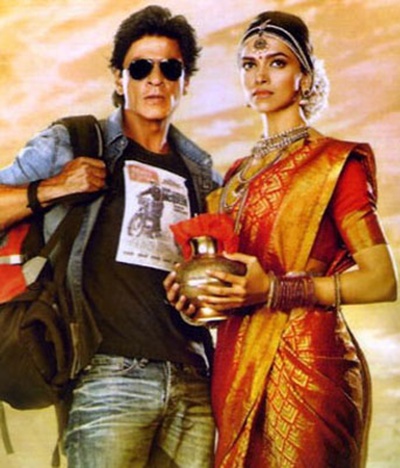 But Khan, who recently turned father for the third time with son AbRam, decided he would rather do an original brand of high-strung entertainment.

In Chennai Express, he plays the good ol’ fashioned-hero who acts cute/drunky/silly to win the crowds, charm the thickly-accented heroine, break into energetic moves for glitzy songs, single-handedly bash the burly heroes, bruise, bleed but not break and, ultimately, walk away with the girl, applause and box-office glory.

Shetty, with his uninterrupted success in farcical fare, is the man of the moment.

But SRK with his mammoth following is not even close to beaten, so it’s hard to say in this mutually benefiting scenario, who gains from whom. 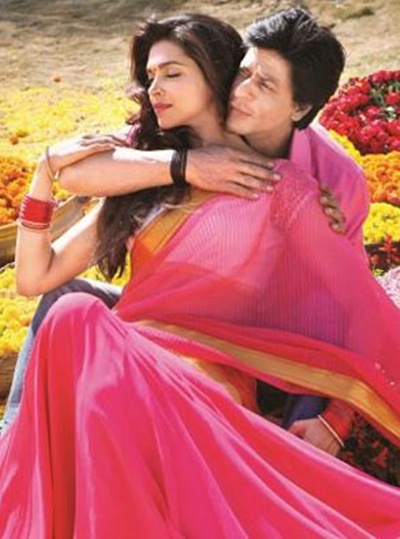 What is certain is the high-level of expectations and palpable curiosity that will drive not only the fans (of SRK and Shetty) but the general public too.

Coupled with Eid, it ensures a resounding opening.

And then maybe others in Bollywood will like to follow suit, break out of the camp mentality and experiment with new actor-director permutations and combinations.

It would make it interesting to watch Chennai Express doing this and much more.