Sign in  |  Create a Rediffmail account
Rediff.com  » Movies » What these women have in common with Vidya Balan

What these women have in common with Vidya Balan 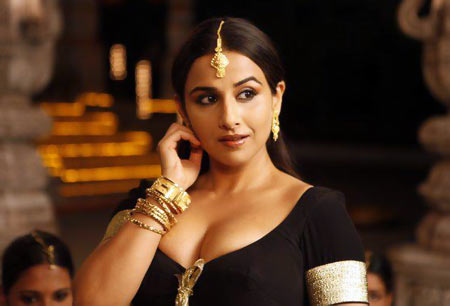 It's all about Vidya Balan these days.
The actress is simply unstoppable what with one fabulous performance after another. The 34-year-old has plenty to celebrate.

Her latest release, Kahaani has earned her another round of rave reviews while she's been adjudged Best Actress for her work as sultry dancing star Silk in The Dirty Picture at the recently announced National Awards. It's the ultimate honour, almost every artist associated with the Indian film industry, aspires for.
On that note, here's looking at the past recipients of the Rajat Kamal trophy for Best Actress in the last 10 years.
Tags: Vidya Balan , Best Actress , Rajat Kamal , Dirty Picture , Kahaani 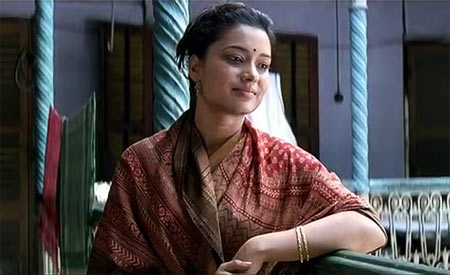 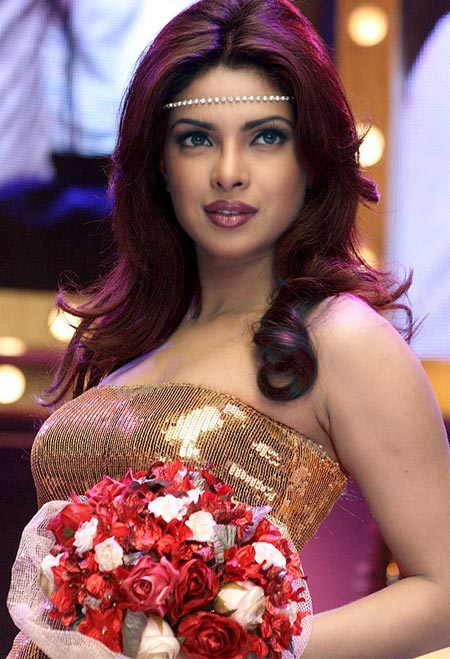 Playing glamorous can be rewarding too.
Priyanka Chopra's confident transformation of a small-town girl aspiring to make it big in Mumbai's ruthless modeling scene followed by her gradual decline and recovery impressed the jury enough to decorate her with the award of her career.
Tags: Priyanka Chopra , Mumbai 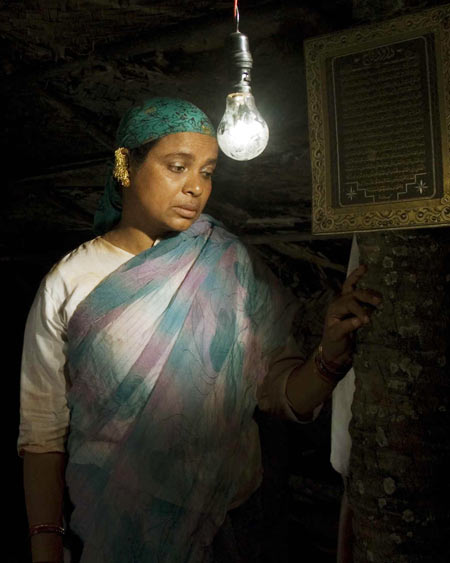 Based on a short story by writer Vaidehi, there is much to applaud in this gem of a Kannada film.
Set against the conditioning of communal prejudice, Umashree plays a Muslim midwife and movie buff leading a lonely but content existence in a coastal town.

Umashree's captures her unbridled enthusiasm for cinema and distress over giving it up with remarkable conviction for which she also won the Best Actress honour at Osian Film Festival.
Tags: Umashree , Best Actress , Gulabi Talkies , Vaidehi , Muslim 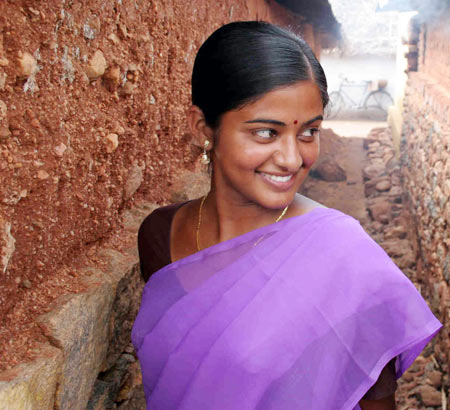 Despite the standard nature of its plot -- young lovers and parental objection, Ameer Sultan's deft treatment of Tamil drama Paruthiveeran ensures it is a memorable affair. And one of its strongest attributes was Priyamani's genuine conviction of a devoted-at-any-cost girlfriend.
Tags: Ameer Sultan , Paruthi Veeran , Priyamani , Paruthiveeran 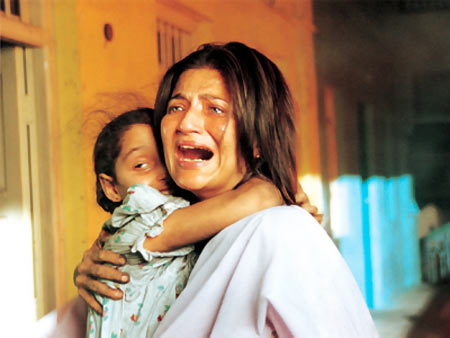 She may have played a second lead or supporting character through most of her adult career. But Sarika finally got her due for getting under the skin of a tormented Parsi mother of a missing boy in Rahul Dholakia's disturbingly believable, Parzania set against 2002's Gujarat riots.
Tags: Sarika , Parzania , Rahul Dholakia , Parsi 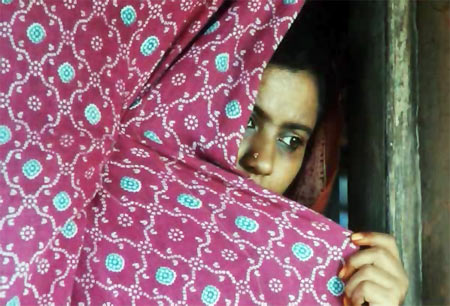 Working in a Girish Kasaravalli film is usually a promising prospect for its leading lady.
Before Umashree in Gulabi Talkies, it was Kannada child actor turned mainstream actress Tara who worked under his keen guidance to deliver a gripping performance of a pregnant wife deserted by her husband on learning their fourth baby is also a girl child in the sadly relevant Hasina.
Tags: Tara , Hasina , Girish Kasaravalli , Kannada , Gulabi 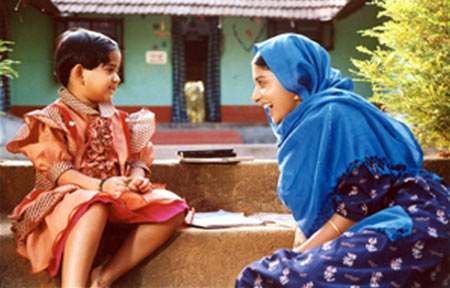 Malayalam cinema is often on the hard-hitting side. And Paadam Onnu: Oru Vilapam, with its glaring exposition on the regressive sections of society, is no exception.
But it's the soulful fervor of Meera Jasmine, playing a 15-year-old bride, which makes her heartbreaking story of innocence in the mouth of exploitation that amplifies its overall poignancy.
Tags: Oru Vilapam , Paadam Onnu , Meera Jasmine 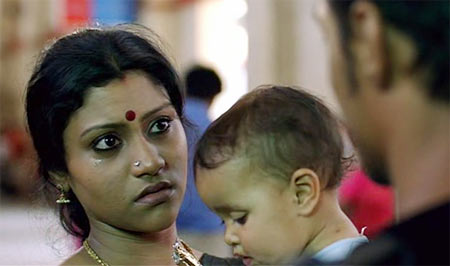 A gifted actress for all occasions and genres, Sharma's breakthrough happened under mother Aparna Sen's direction in the latter's mesmerizing take on the beauty of on-the-spot, undefined relationships that transcends religious bias against the backdrop of communal disharmony.

Her transformation from a conservative Tamil Iyer Brahmin nursing her baby son to a woman of generosity and passion is delicately articulated through the Omkara star's superlative performance.
Tags: Konkona Sen Sharma , Iyer Brahmin , Mr 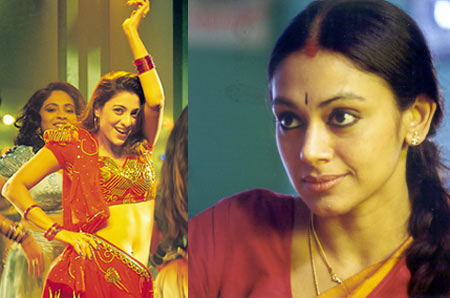 Tabu's tour de performance  in Madhur Bhandarkar's study into the harrowing life of a bar dancer is in complete contrast to Shobana's bored  NRI housewife finding companionship in a undisclosed chat friend for Revathy's largely English speaking Mitr: My Friend.

Guess the jury was divided about this one as well and their indecision proved to be the twain's gain.
Tags: Tabu , Chandni Bar , Madhur Bhandarkar , Revathy , NRI
More