Just how SCARY do these posters look? 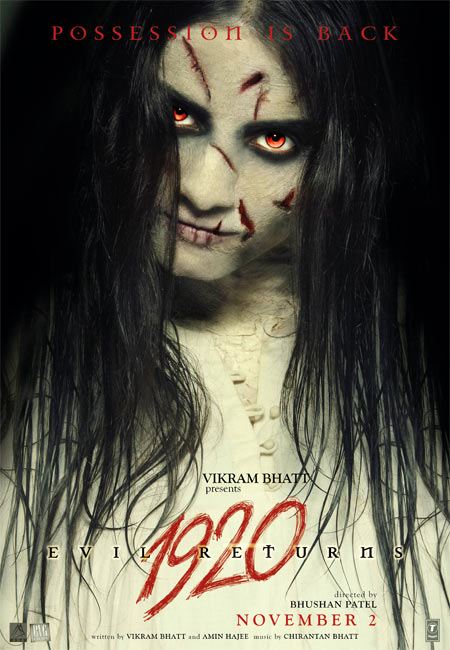 The first poster of Vikram Bhatt's new horror film 1920: The Evil Returns is out.

Coming close on the heels of his Bipasha Basu and Emraan Hashmi starrer Raaz 3, this is a sequel to Bhatt's 2008 horror film 1920 starring Rajneesh Duggal and Adah Sharma.

The poster has a bruised girl staring out with most of her hair hiding her face, much like the spine-chilling Grudge girl.

Is this poster scary? VOTE! 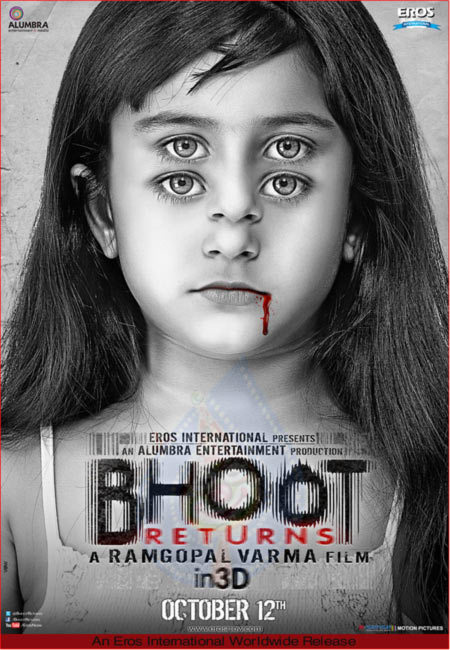 The poster of the film features a young girl in an optical illusion, which is not as scary as it is harmful for the eyes.

Think this poster is scary? VOTE!