The SEXIEST James Bond of them all 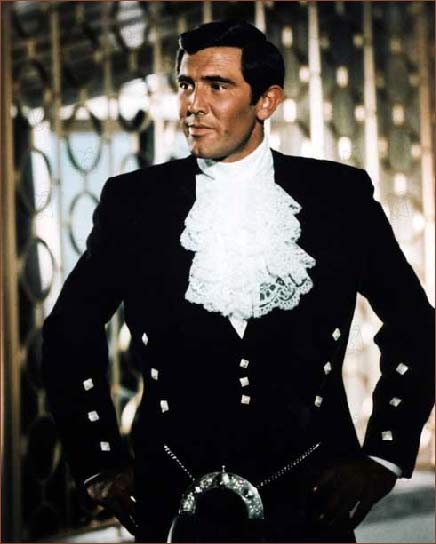 James Bond returns to the big screen with Skyfall, the film that also marks 50 years of Bond films.

Here, then, is a quick -- and, befitting James, a highly opinionated -- list, ranking the sex appeal of the various actors to play 007 over the years.

Argue, if you dare.

Automatically disadvantaged by having to step into Sir Sean Connery's impossible-to-fill double-o-brogues, Lazenby had the physical build for Bond but not quite the panache required for the role.

A burly Australian, Lazenby managed the tougher Bond bits well enough -- his fight scenes showed a wonderful, solid urgency, in fact -- and was a complete mess at delivering the cheeky lines that characterised on-screen 007. 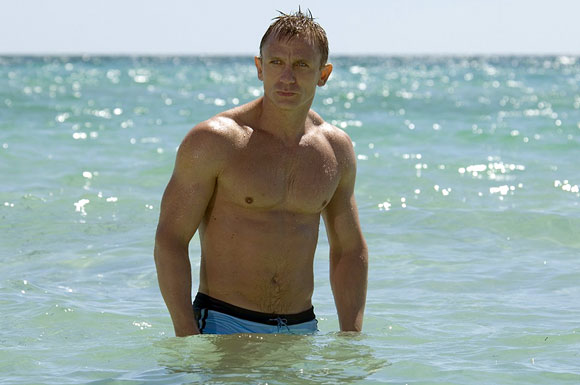 There's much to applaud about Danny Craig, but here's the thing: he's a blond brute.

The very essence of James Bond's appeal on the big screen is how completely he's soaked in style and sophistication, an upper-class toff with wit to spare.

Craig is a terrific performer and has brought credibility back to the character, but he doesn't exactly turn women weak in the knee -- or make men want to be him. And that's as basic as criteria gets. 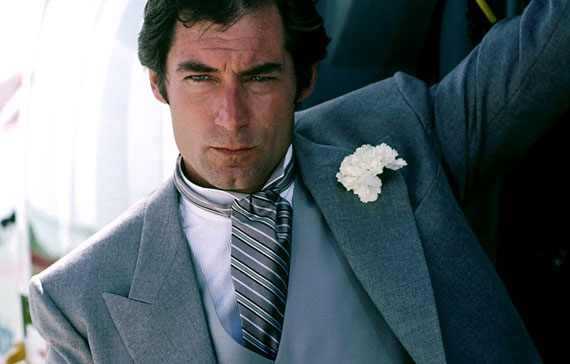 A stage actor known mostly for his Shakespeare work, Dalton would have been a tough fit for Bond's increasingly explosive cinema but the actor adapted impressively -- coming closest to the character as depicted in Ian Fleming's novels.

I have previously gone on about how Dalton was the most underrated Bond of them all, but despite his considerable acting chops, the actor was admittedly not the smoothest of secret agents, often coming across too stern to be truly suave. 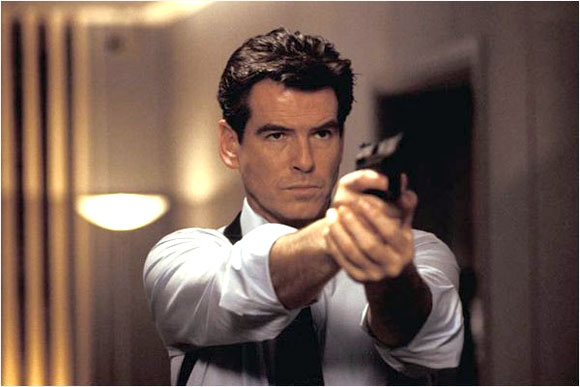 Arguably the best looking of the actors to play 007, Brosnan was handicapped by the facts that

1) he starred in the most generically harebrained Bond adventures, ones that had nothing to do with Fleming's pen and more to do with keeping up with American blockbusters, and

2) that he was too old to monkey around as he is made to, and it shows.

The wicked charm Brosnan displayed in Remington Steele hadn't aged well, and his sex appeal wasn't helped by the BMWs he drove. 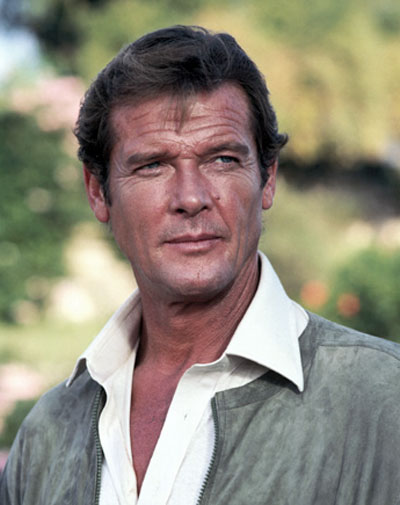 Savoir faire met Mayfair as Roger Connery let the ruggedness be and embraced the lunacy of Bond.

Mouthing the most outrageous innuendo with strange flair, Moore's every Bond performance appeared cloaked in a giant wink.

Yet he pulled it off, and with flawless bone structure that remained undiminished by vile fists. He wasn't a secret agent to take seriously, but he looked the part and, even after horrid cinematic excursions, had enough style left over to shame a Craig. 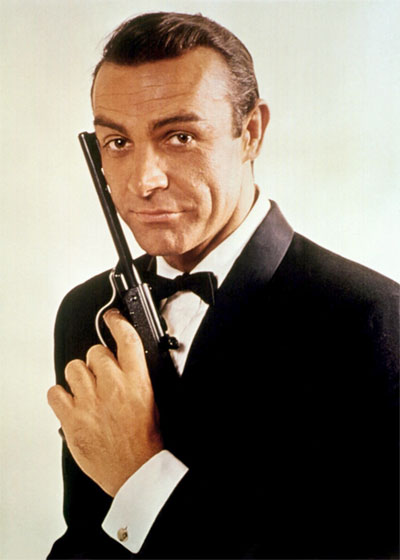 Without him, James Bond would just have been Jack Reacher with a better accent.

Sean Connery might not have been the automatic choice for James Bond, but proved perhaps the most fortuitous casting choice in cinematic history. Connery defined the character as much as Fleming's books did, his influence impossible to shake off even today. The charm was timeless, the action as real as can be, and the ruthlessness colder than the bottom of his martini glass. All with the best-cut suits of all time.

No matter what Bond list, there's only ever one actor on top -- and for this particular one, all we must remember is that the screen-test for James Bond, to this day, is Connery's bedroom scene from From Russia With Love. Because nobody's that sexy. Not even in the books.