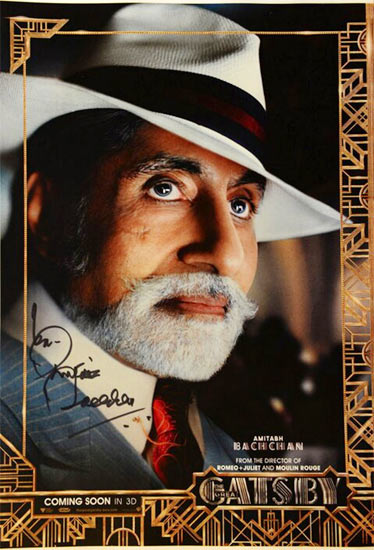 Baz Luhrmann's The Great Gatsby stars Leonardo DiCaprio, Tobey Maguire, Carey Mulligan and a host of others, but the only one Indian audiences care about is Amitabh Bachchan -- which is why Luhrmann made a special Gatsby poster for Bachchan, even though his role in the film is limited to one scene.

Along with The Big B, here's a look at other actors who appeared in unlikely, unforgettable places:

Amitabh Bachchan in The Great Gatsby

When Baz Luhrmann was motorcycling through India a couple of years ago, he paid a visit to Amitabh Bachchan and soon decided that he'd be the right choice to play Meyer Wolfsheim in The Great Gatsby.

Hang on, Bachchan as a Jewish gangster and bookie who fixed the world series?

It's a high-profile bit of stunt-casting but Luhrmann got away with it, thanks to Bachchan carrying off his bit role with relish.

IS Johar in Lawrence Of Arabia 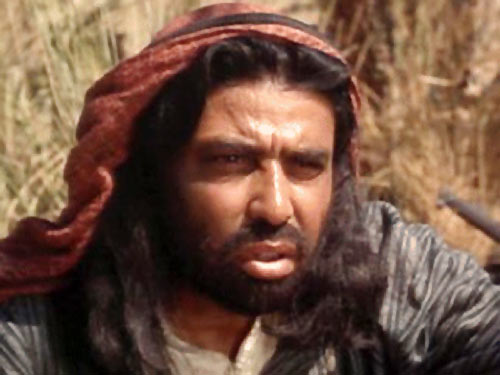 Image: IS Johar in Lawrence Of Arabia

Despite slotting himself as a (enormously popular) comedian in Indian cinema, Johar was well-regarded as an actor abroad, doing well in films like North West Frontier (alongside Kenneth More, Lauren Bacall and Herbert Lom) and being nominated for a BAFTA Award for his work in Harry Black And The Tiger.

Yet, Johar was also a part of that most memorable of epics, David Lean's Lawrence Of Arabia.

In the film, Johar played Gasim, who, drained by the desert heat, falls off his camel in the night. It's a humble role, but being part of a canvas like that is itself immeasurably special.
Tags: Johar , BAFTA , Lawrence Of Arabia , North West Frontier , David Lean

Shabana Azmi in Son Of The Pink Panther 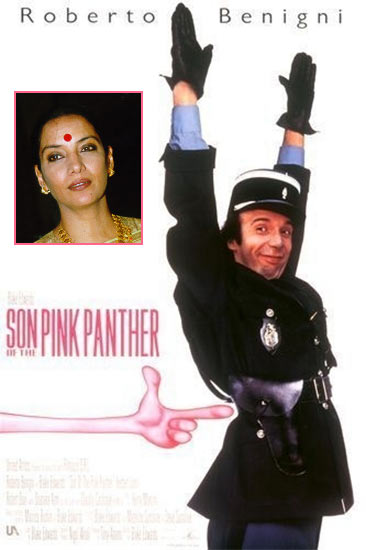 If you thought Aishwarya Rai was the first Indian to act in one of those awful movies exploiting the name of the Pink Panther despite no trace of Peter Sellers, well, think again.

Twenty years ago Azmi beat her to it by playing a royal -- her name is listed simply as The Queen -- and it's a villainous bit role that lets her scheme a lot.
Tags: Shabana Azmi , Peter Sellers , Pink Panther , Aishwarya Rai

Irrfan Khan in The Darjeeling Limited 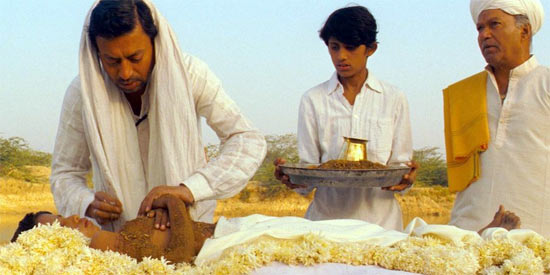 One of our most acclaimed actors, Khan's international resume stretches from films like The Warrior to The Namesake to Slumdog Millionaire and last year's The Amazing Spider-Man, among many others.

One of his most memorable, though, was this cameo in Wes Anderson's The Darjeeling Limited where he played a father who had just lost his child.
Tags: Wes Anderson

The Great Khali in Get Smart 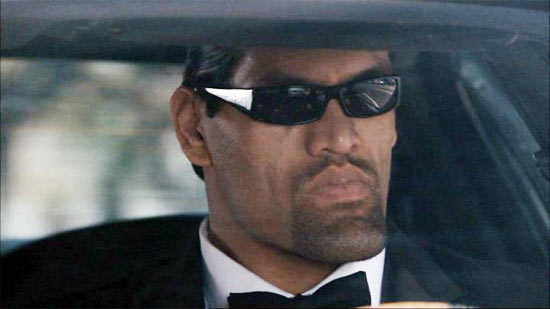 Image: The Great Khali in Get Smart

When James Bond came to Udaipur in 1983's unintentionally hilarious Octopussy, it was decided to give him an Indian aide similar to his CIA buddy Felix Leiter called Vijay.

Producer Ashok Amritraj's tennis player brother Vijay was written into the script and -- in one scene during an auto-rickshaw chase -- Amritraj even got to use his tennis racket as a weapon.
Tags: Vijay Amritraj , CIA , James Bond , Felix Leiter , Ashok Amritraj

Om Puri in The Ghost And The Darkness 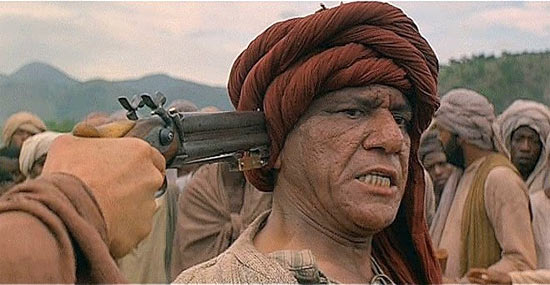 Image: Om Puri in The Ghost And The Darkness

One of our best actors ever, Om Puri's been glimpsed in several international releases of varying quality, but one that is the most fun to revisit is Mike Nichols' Wolf, a horror film starring Jack Nicholson and Michelle Pfeiffer.

He had a prominent role in The Ghost And The Darkness, as well, co-starring Michael Douglas and Val Kilmer. 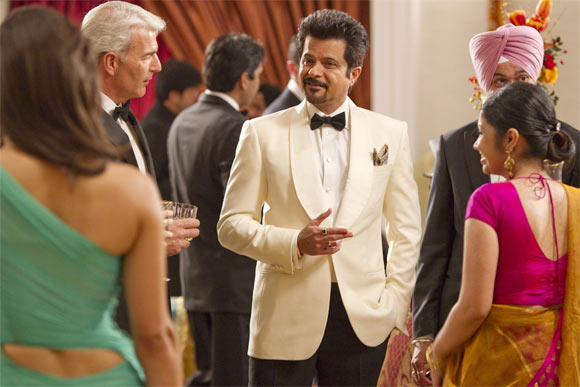 Kapoor played down his own role in Brad Bird's addition to the Mission Impossible franchise, but because he brought Tom Cruise to India to promote the film, Indian audiences expected a meaty role for Kapoor.

It wasn't to be, as he played a peculiar businessman riffing vaguely on Vijay Mallya and ineffectually trying to hit on the film's heroine. Not quite how we like to see our Mr India, no. 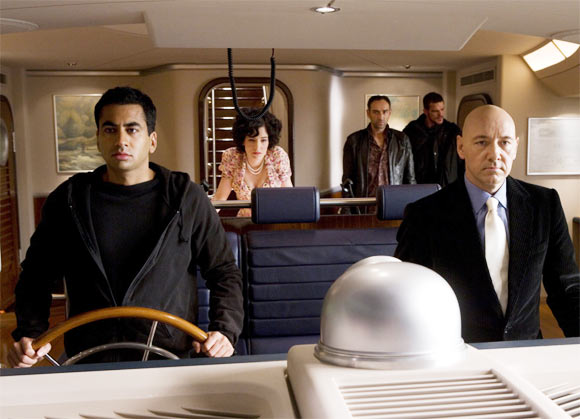 This was just embarrassing.

Best known for the Harold And Kumar movies, Penn is a significant Indian-American actor who talked up his role in Bryan Singer's reboot of the Superman franchise, starring Brandon Routh in the lead.

Penn proudly gave interviews everywhere about his involvement in the project as one of the villains -- here's one for Rediff -- but when the film emerged, we saw that Penn didn't have a single line in the whole movie, and was essentially carrying things around for Kevin Spacey's Lex Luthor.