RGV: Aishwarya won't be a part of Sarkar 3 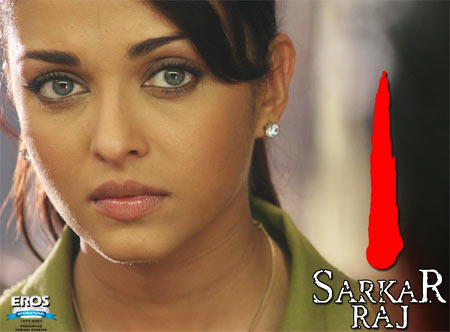 According to Ram Gopal Varma, Sarkar 3 is certainly on the cards. While he claimed that Amitabh and Abhishek Bachchan will continue with their roles, Aishwarya Rai would not be a part of the cast.

'Sarkar 3 is being planned..Amitji nd Abhishek wil feature in it bt contrary 2 reprts Aishwarya won't be..script is still under progress,' he tweeted.

There were rumours of Aishwarya returning to films post-pregnancy break with Sarkar 3.

Poonam Pandey: No one in India has a bikini body 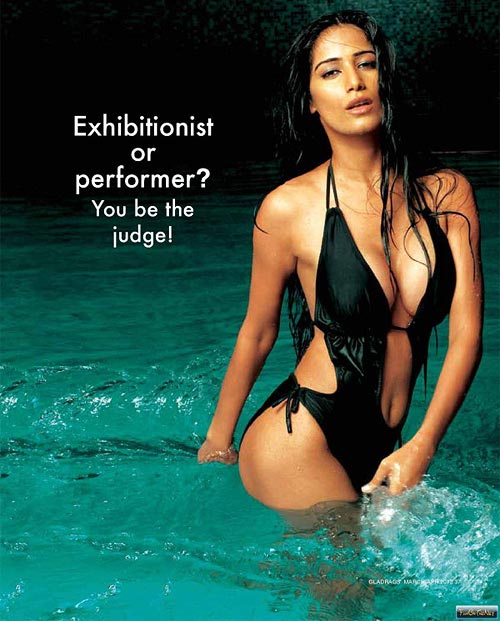 Poonam Pandey may not even be a film old but when it comes to sporting a bikini, the strip queen knows how to carry it off well.

She even offered to teach some Bollywood heroines how to wear a bikini. 'i wud really like to Help by teaching few Bollywood Actress who made an Attempt in wearing a bikini in there films n tried to look hot... heheh ;p #SocialWork,' she wrote with the picture (above). Shahid Kapoor has apparently injured himself while training. '4 injuries while training this week lil finger ankle wrist n bak ........ But no excuses ...... Learn to dance in the rain,' he tweeted.

Farhan Akhtar has finished shooting for the first schedule of Bhaag Milkha Bhaag. 'My work on BMB first schedule complete. Back home in Mumbai. Time to Rest. Recuperate. Recharge. And then... Resume,' he wrote. 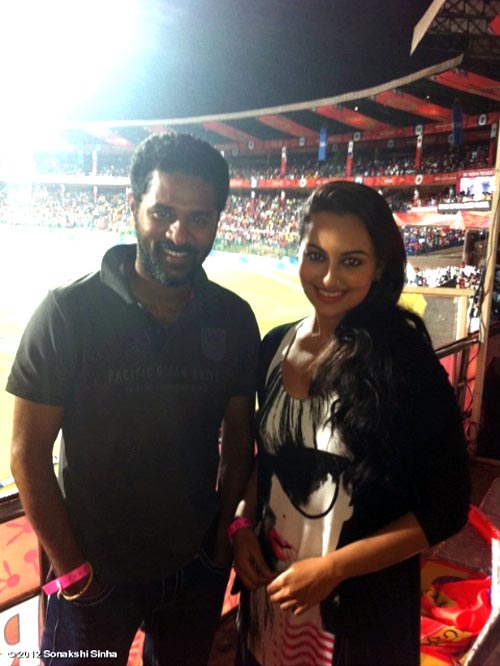 Sonakshi Sinha shared a picture of herself with Prabhu Deva tweeted: 'What a spoilt sport this weather has been in bengaluru! Rained out on prabhu sirs first ever cricket match in a stadium!! Have promised to take him for a match in my mumbai soon, everybody needs to know what #IPL is all about - LIVE!!'

Vikram Bhatt shared a picture of him with Bipasha Basu and Esha Gupta. 'A charmed life ! The gorgeous ladies of Raaz 3 @bipsluvurself,' he tweeted with the picture.

Anupam Kher met with Russell Peters. 'Met up with my friend @therealrussellp and enjoyed his one liners. He doesn't spare anyone including his bro Clayton.:)' he wrote with the picture.