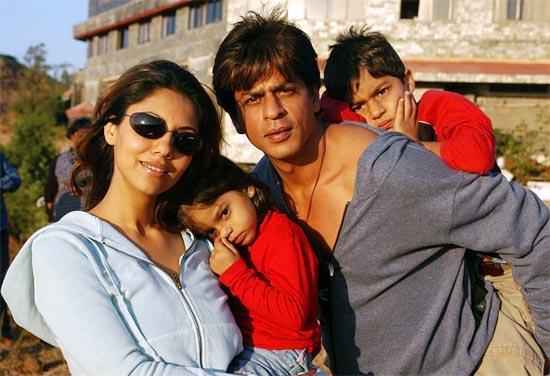 Actors often display their thoughts and feelings on the social networking site Twitter. And sometimes, post some beautiful pictures of themselves and their families.

We take a look of some priceless pictures of stars with their families. 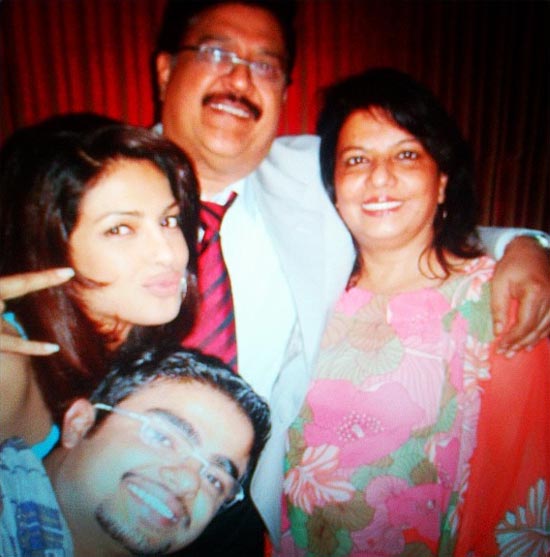 Priyanka Chopra posted a picture of her family -- father Dr Ashok Chopra, Dr Madhu Chopra (both physicians in the Indian Army) and her younger brother Siddharth.

Siddharth is seven years younger than her, and is studying to become a chef. 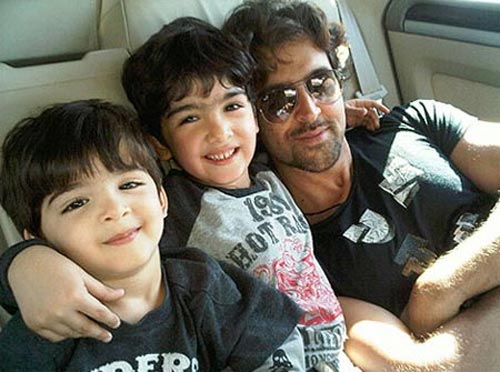 Hrithik Roshan posted a picture of his sons Hrehaan, six, and Hridhaan, four. 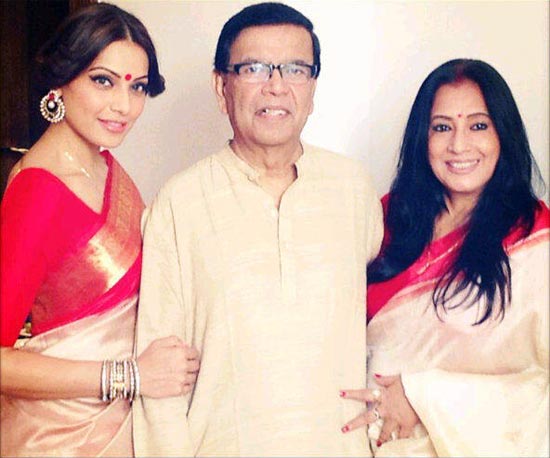 Bipasha Basu posted a picture of her parents, Hirak and Mamta Basu. The women were wearing the traditional lal-paar saris. 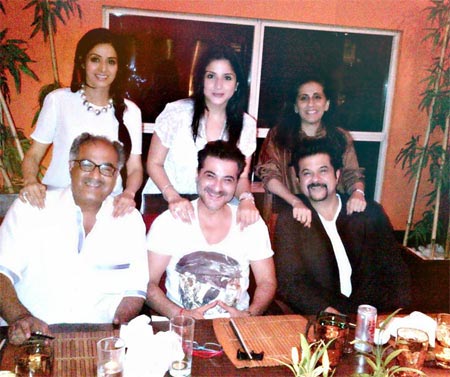 Image: Boney, Sanjay and Anil Kapoor along with their respective wives Sridevi, Maheep and Sunita

Sridevi posted a rare picture of the Kapoor brothers together -- Boney, Sanjay and Anil -- with their respective wives -- Sridevi, Maheep and Sunita. 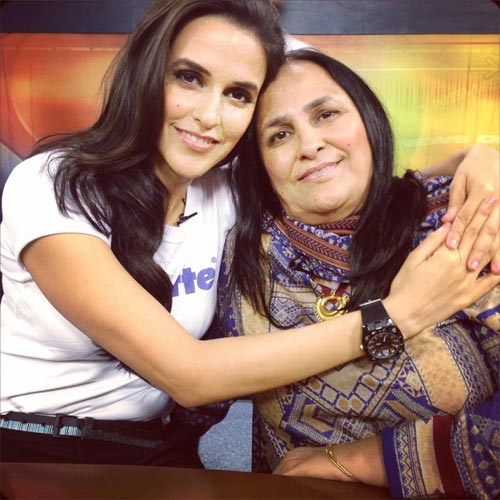 Neha Dhupia obviously dotes her mother Manpinder, and regularly posts pictures of the two of them together. 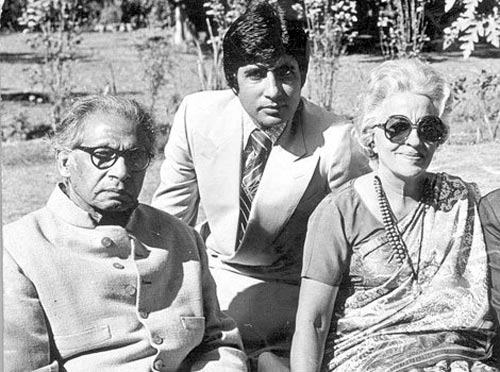 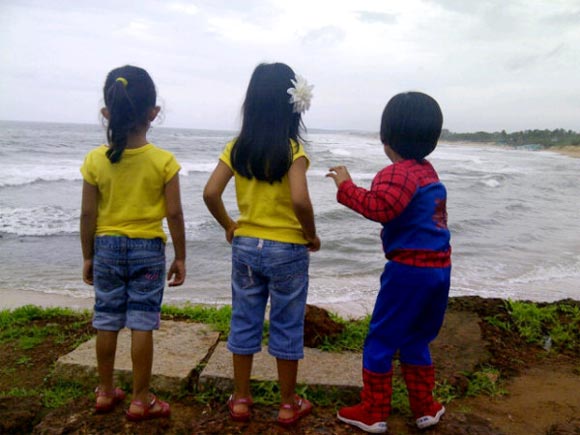 Farah Khan has posted quite a few pictures of her children, Diya, Anya and Czar. Was quite a tough choice but this picture certainly sits among the best taken. 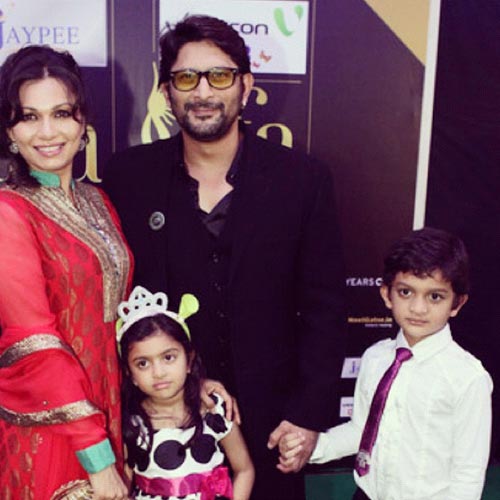 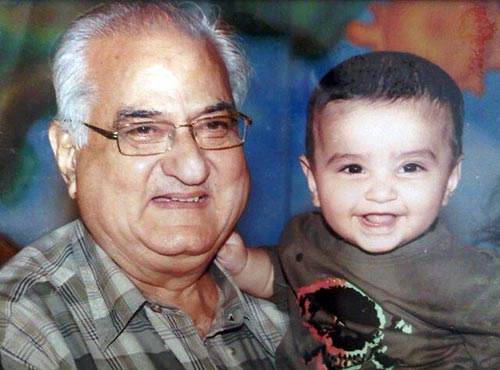 Raveena Tandon posted a picture of her father director-producer Ravi Tandon and her son Ranbirvardhan, five.