Sign in  |  Create a Rediffmail account
Rediff.com  » Movies » PIX: The Who's Who in Deepa Mehta's Midnight's Children 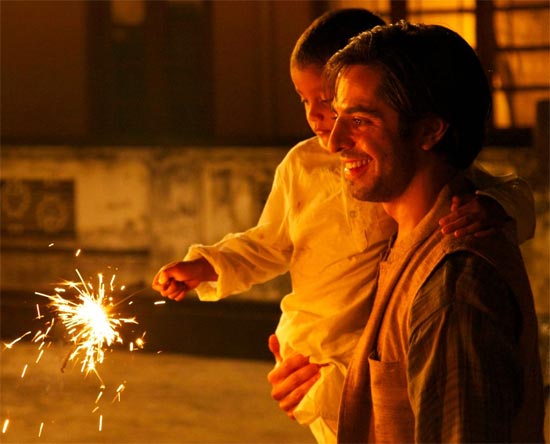 As Deepa Mehta's screen adaptation of Saman Rushdie's iconic Booker-winning novel Midnight's Children gets ready to be screened at the Toronto International Film Festival in September, we introduce you to the central characters in the film.

Born to Harvard professor parents, Bhabha pursued a career on stage in New York and London and starred in several indie films before he landed the lead role.

Before work on the movie began, he moved in to his ancestral home in Mumbai -- the city where the novel is set -- to prepare for his role.

Saleem is born exactly at midnight, August 15, 1947, the moment when India gained her Independence, and is therefore, one of midnight's children. 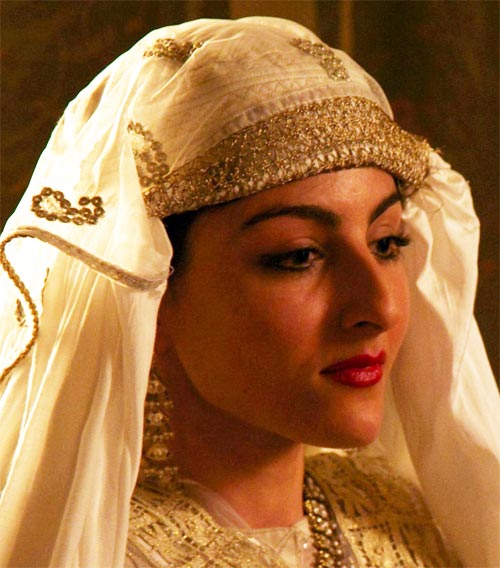 Jamila grows up to become a famous singer. 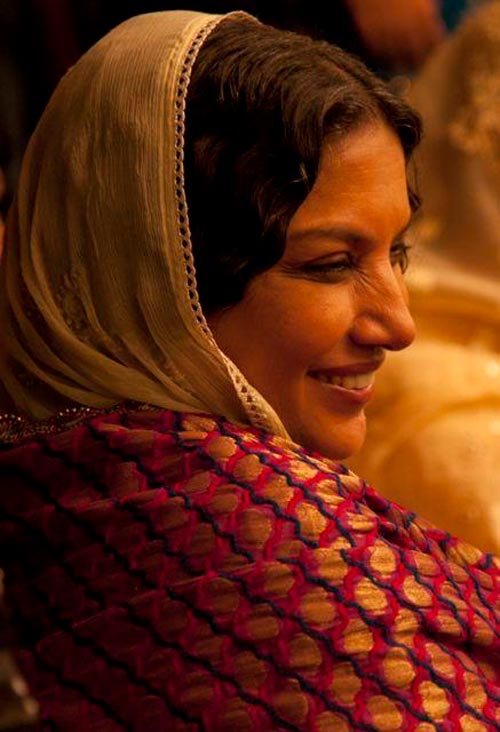 She is a very strong-willed character. 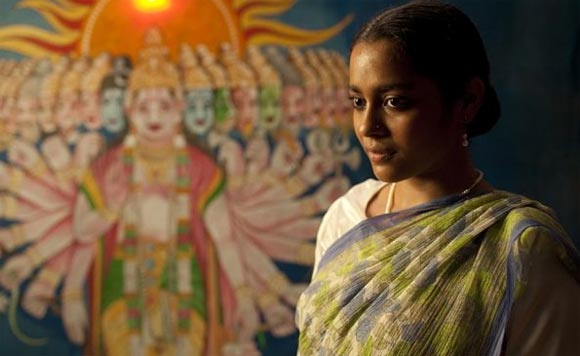 Actress Shahana Goswami, who will also be seen in Kareena Kapoor-starrer Heroine, plays Saleem Sinai and Jamila's mother Mumtaz/Amina in the film. 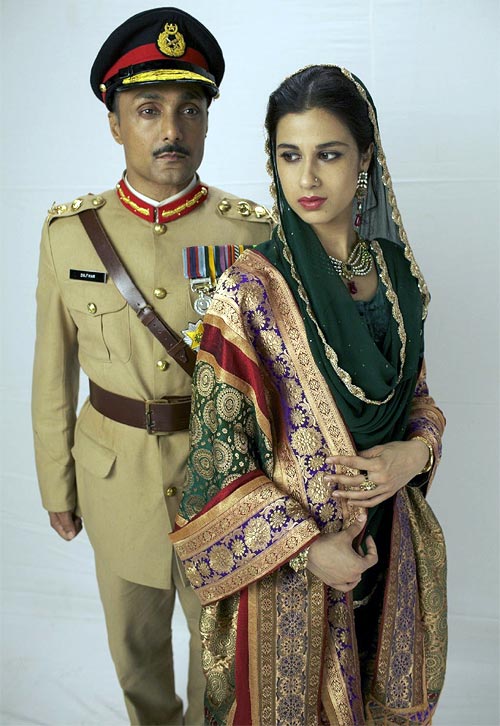 Canadian actress and playwright Anita Majumdar will be seen in the role of Emerald, Mumtaz's pretty sister.

The film's official website describes her performance as the self-centred and ambitious Emerald 'a skillfully controlled balance of wit, high spirits, and pure indulgence.' 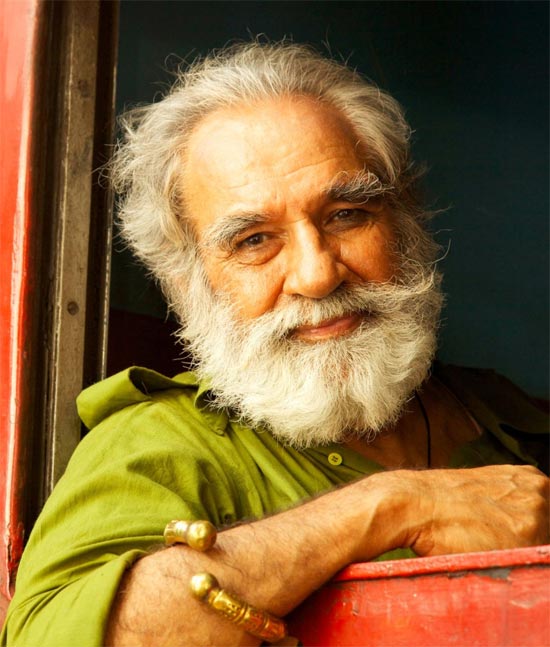 Image: Kulbhushan Kharbanda as the snake-charmer

Veteran character actor Kulbhushnan Kharbanda plays the snake-charmer, who brings Saleem Sinai back to life in the novel.

For someone who's terrified of snakes, Kharbanda has reportedly made his scenes with cobras appear remarkably effortless. 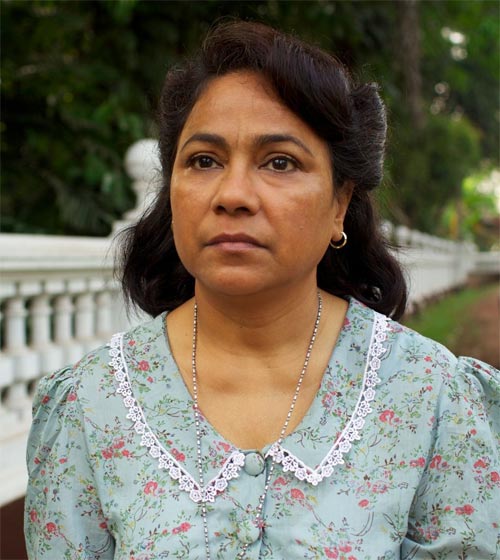 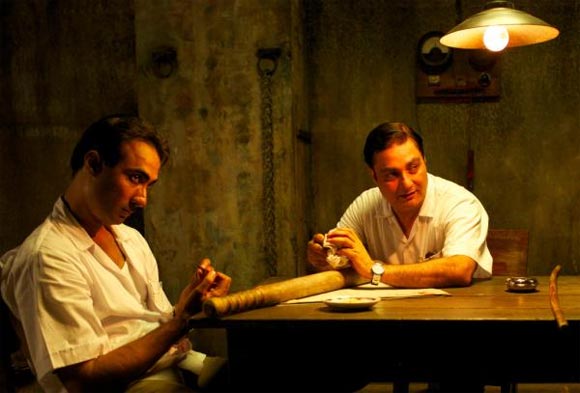 According to director Deepa Mehta, Salman Rushdie has dubbed the duo Laurel and Hardy. 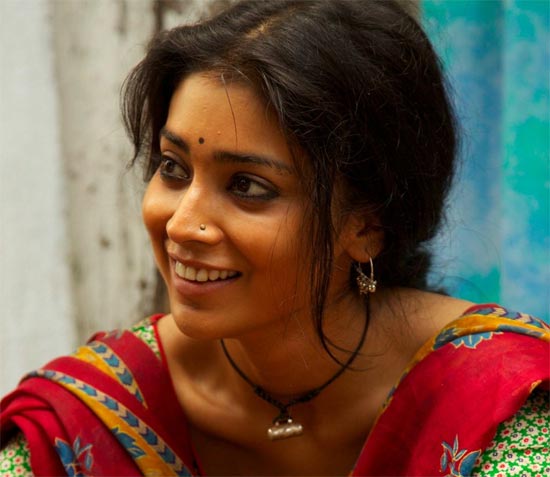 A midnight's child, Parvati is born seven seconds after midnight in the novel. She later marries Saleem.

Shriya, who prepared for her role by learning many magician's secrets, stories, and tricks has already impressed Rushdie with her performance. 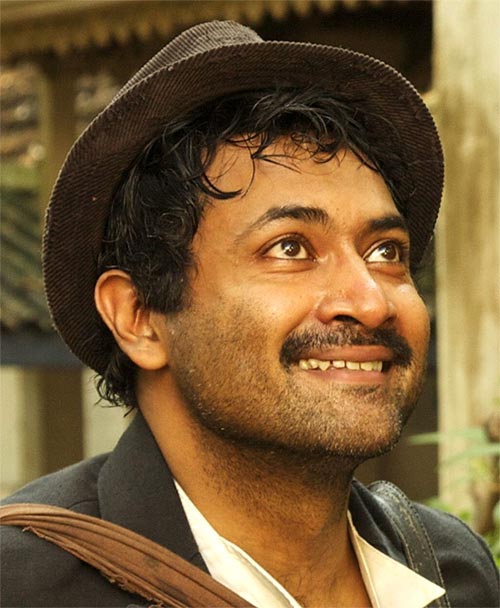 British-American actor and musician of Indian descent, Samrat Chakraborti plays Willie Wonki, a beggar and street entertainer who sings and plays the accordion in the film. 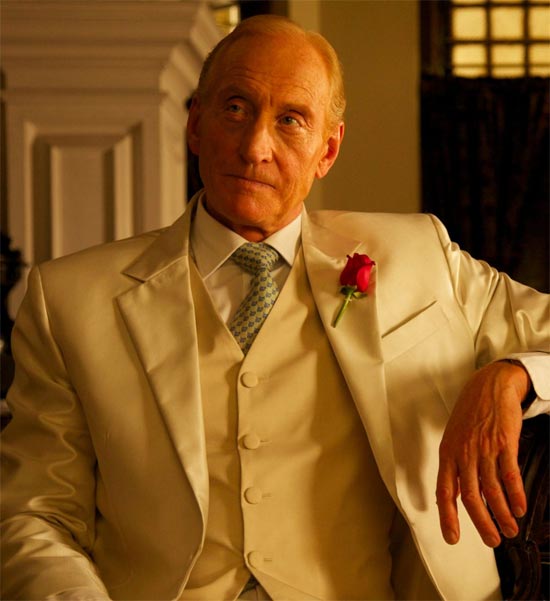 The character is described as 'a relict and leftover of the Raj, reluctant to give up a teaspoon of British control.'

Dance has essayed the role with a lethal emotional precision, according to the film's official website. 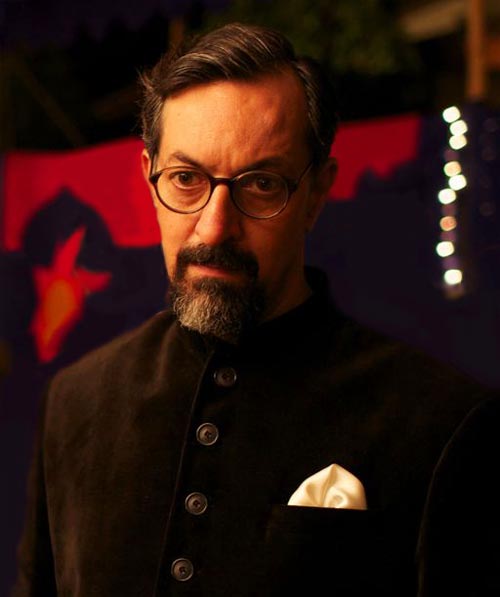 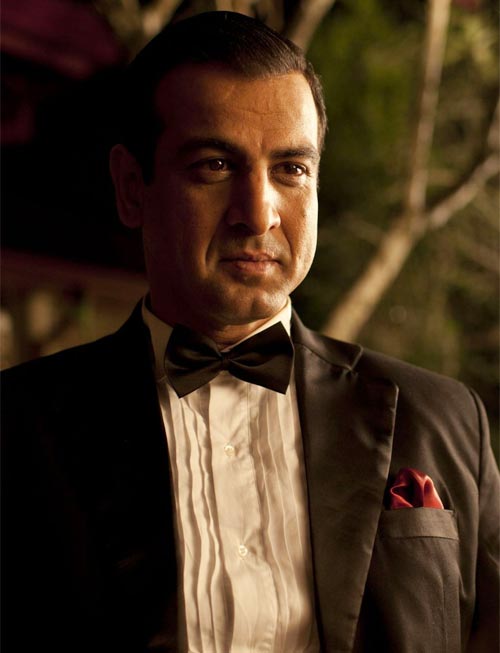 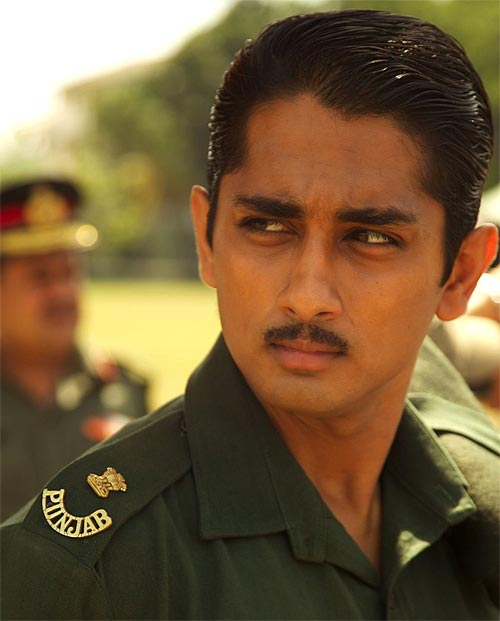 Siddharth plays Shiva, Saleem's nemesis and a midnight child, who was born right at midnight like Saleem.