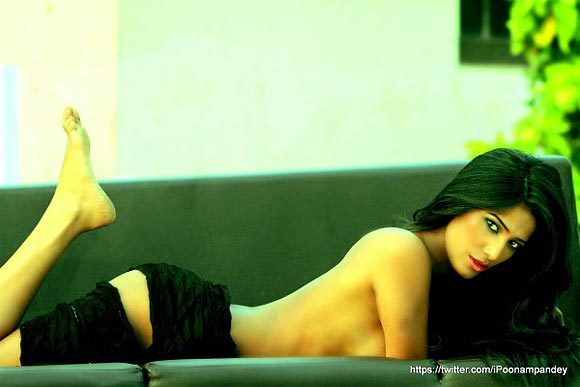 It's proven now. Stripping has become a quick way to get attention.

So starlet Poonam Pandey decided to have a go at it.

The former Kingfisher model, who offered to strip in front of a stadium crowd if India won the 2011 Cricket World Cup, has finally dropped her bikini.

When the Indian cricket team defeated Sri Lanka in an exciting match yesterday, Pandey posted a topless picture of herself on Twitter as a treat.

'Finally on Public demand Sharing a pic #PoonamPandeyWithoutBikini Tweethearts!! Thanx for Loving me so Much .. Luv,' she tweeted with the picture (above).

Meanwhile, Veena Malik who went nude last year, has shortlisted 116 contestants for her Swayamvar called Veena Ka Vivah. 'Was so difficult to short list among so many good luking n smrt guys..short listed 116 among thousands of entries! have to select final 16! Will take at least a week to select the final 16contestants......happy...excited...nervous..everything!!!' she tweeted. 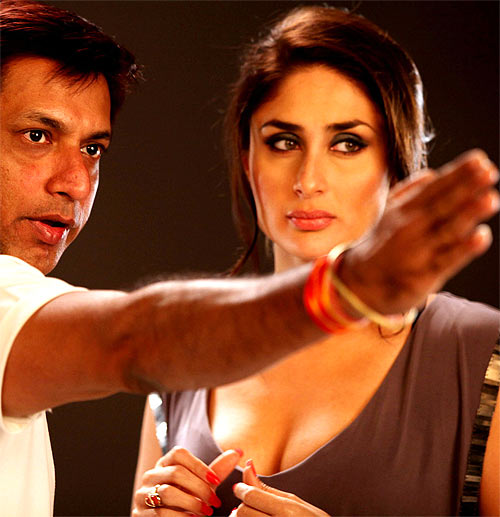 '#Heroine's not inspired by Manish Koirala's life. It's a figment of imagination. People should check facts before creating such stories,' he tweeted. 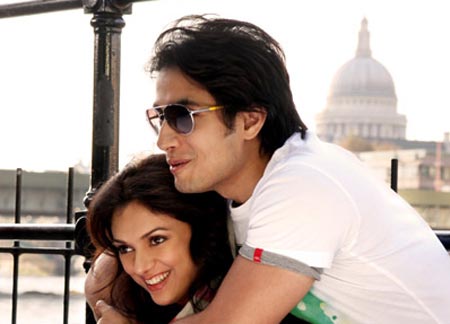 Karan wrote: 'Hearing the most amazing things about LONDON PARIS NEW YORK!!! Cant wait to see it...more power to @shrishtiarya @GOLDIEBEHL!!!!! I believe @AliZafarsays and aditi are spectacular and the film makes you want to be in love!!!!'

Shraddha Das is single and happy! 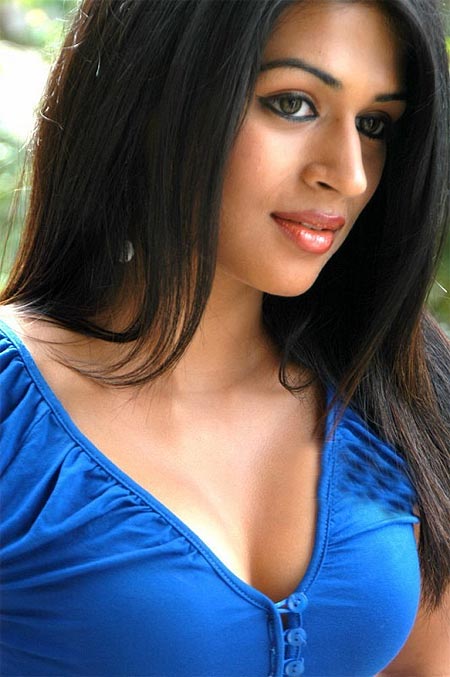 Shraddha Das, who made her movie debut with Dil Toh Baccha Hai Ji, denied reports of her returning to her ex-beau actor Varun Sandesh. She claims she's single.

'Heard some news again by a website about me giving solace 2 my ex and his father gettting worried recently... I am in no way connected anymore to him or his family,so I would request the media to stop writing about it,' she wrote.

She added that she is presently focusing only on her career: 'When I was in a relationship,I never hid it from the media..so when I am really with someone I will be open about it. Right now I'm focussed on work and in love with it,no time to solace someone,except my family n close friends.'

Meanwhile, the starlet is reported to have signed Prakash Jha's next film where she plays a sex worker. 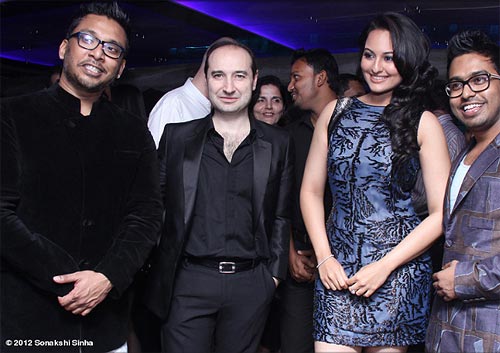 'All work and no play makes Jack a dull boy. kahavat toh suni hogi? so the boys (Dev and Nil) took me out to meet Tommaso Cavalli. yes...  THE Roberto Cavalli's son. fun times and great conversation, always a pleasure,' she tweeted with the picture (above).

Mahesh Bhatt, on the other hand, shared a picture from Blood Money's music launch as he tweeted: 'Blood Money. Kunal and Amrita our lead pair at the music launch.'

Neha Dhupia ‏posted a picture from one of her press conferences. 'Finished a fantastic event with @gilletteindia to launch the #chubki #hatao movement in #indore !' she wrote with the picture.