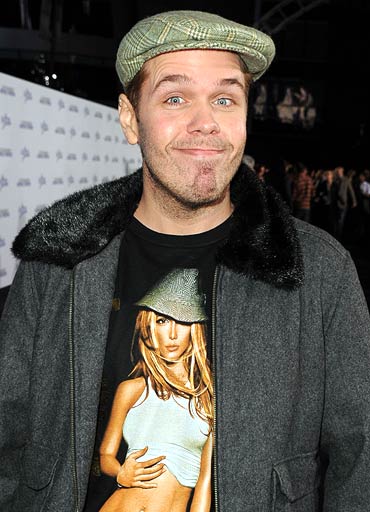 Perez tweeted. 'So cool! Just shot a cameo for a Bollywood film! "A * is Killed" with Himesh Reshammiya. The crew flew out from India just to film me! Luv!'

The film is inspired by the mysterious death of Michael Jackson.

If reports are to be believed, Himesh plays a musician called Siddarth Patel. He will compose the music for the film as well.

Perez, on the other hand, is playing himself.

Perez describes himself as the most hated celebrity blogger; we wonder if Himesh is following his footsteps.

How the B-town spend their Sunday 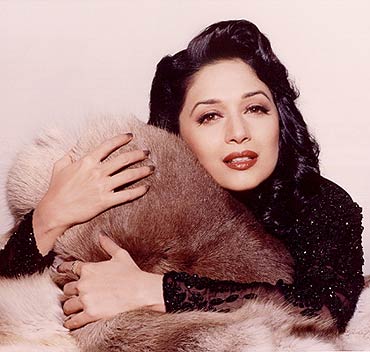 Madhuri Dixit had lunch with her family. 'Having lunch with family and friends in Denver,' she wrote.

Lisa Ray was busy cooking: 'Rediscovering my love of cooking.'

Shahid Kapoor was sleepless: 'on set #MAUSAM ... Last few days to go almost through with this enormous one !!! Will be exactly a year by the time we are done :) I'm always sleepless before a fresh schedule ...... Night all shabbakhair all.'

Amitabh Bachchan spent a lazy day at home. 'And then there is IPL ..read somewhere that it is not generating same fever as last year.. wrong..saw 2 games today..packed stadiums. And then Sunday today and like all Sundays for the past 28 years .. the evening crowds at the gate ... touching and emotional !!' he tweeted. 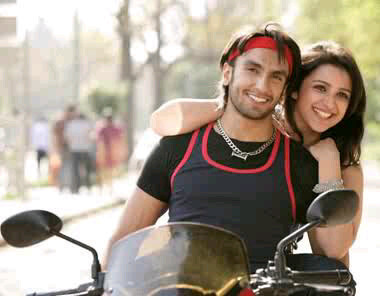 Newbie Parineeti Chopra shared a picture (left) of herself with Ranveer Singh from her debut movie. 'Yes, this is a pic from my first film: Ladies vs Ricky Bahl :)' she updated.

Aashish Chowdhry had to tone down his muscles for his role in Double Dhamaal where he plays a girl. 'Hahahaha..!In an interview lately..With ma boxers showing!! Lol..Tell u,its not easy being a girl.. Have bigger respects for them now on ;),' the actor tweeted.