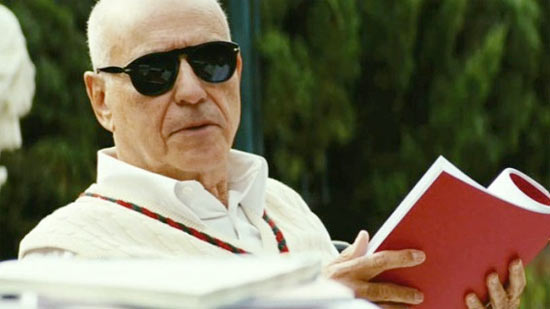 Image: Alan Arkin in Argo
Raja Sen in Mumbai
One week till the Oscars, and so far I've looked at the Best Actor, Best Actress, Best Picture and Best Director races, and now we shift our gaze to the perennially fascinating Supporting Actor category.

Filled with less politics (and, characteristically, less A-list turns) than the Best Actor race, this is an award given to the men who make the films really shine, without feeling the need to be the frontmen.

Winners here are often, in my opinion, even better than in the more feted acting category.

Here's a look at this year's five.

The wily and always likeable Arkin has the funniest lines in Ben Affleck's Argo, unfavourably comparing the Writer's Guild of America to the Ayatollah, and his presence brings major laughs.

Is it a standout performance, however, in a film with a uniformly strong ensemble? Not really.

Giving Arkin a nomination means merely that the voters are behind Argo -- and that they all remember the "Argo [bleep] yourself" line Arkin used so effectively in the film.
Tags: Alan Arkin , Best Supporting Award , Guild of America , Will Robert De Niro , Best Actress 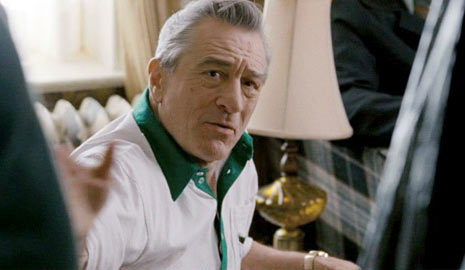 I'm frankly flummoxed by the number of nominations bestowed upon the actors in David O Russell's Silver Linings Playbook because while they are all fine, fine actors, they remain mostly unchallenged by the material.

De Niro is poignant enough as the sports-addicted father and it's great to see him get a nomination after 21 years, but did it have to be for this film?
Tags: Linings Playbook , Robert De Niro , David O Russell 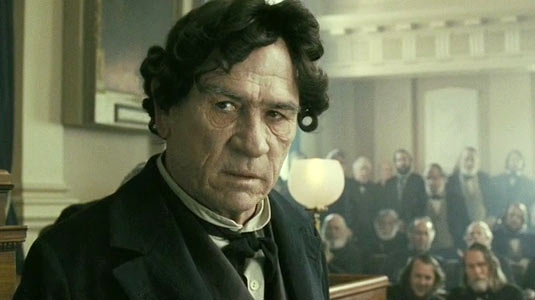 Steven Spielberg's well-meaning but often soporific Lincoln is packed to the brim with strong performances, and yet things only really liven up when Tommy Lee Jones gets going.

Playing the boorish but grandstanding Thaddeus Stevens, Jones is amusing and acerbic enough to jolt the movie into gear.

Winning the Oscar for it is another story, however, and the actor's propensity for scowling at award shows might not do him any favours with the jury.
Tags: Tommy Lee Jones , Lincoln , Thaddeus Stevens , Steven Spielberg 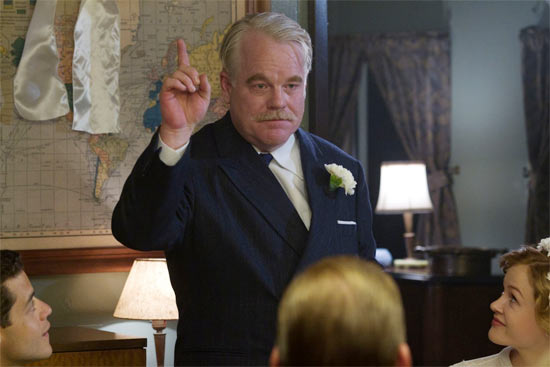 Take your hats off, here comes the champ.

Unlike his fellow nominees this year, Hoffman's role (a titular role, no less) is one that makes up the meat of Paul Thomas Anderson's great film, and in an ideal world he'd be called a leading man.

As the cult creating spiritual drunkard who goes from staggering power to simply staggering, he creates a character impossible to completely believe or completely doubt. 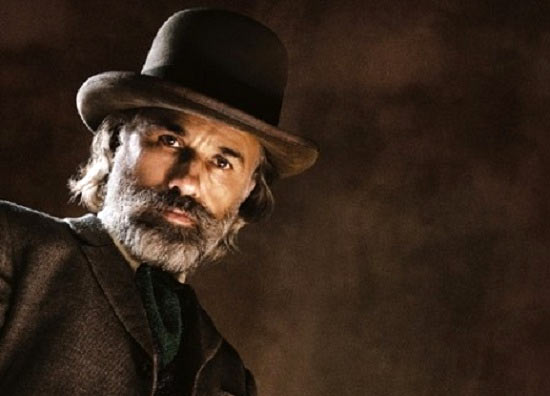 Waltz is a remarkable performer, one who effortlessly slips into the character of Dr King Schultz and, as director Quentin Tarantino says, he virtually sings out the dialogue.

And glorious as all that sounds, we must remember that Waltz took the trophy for a far more memorable role in Tarantino's last, Inglorious Bastards, barely a couple of Oscars ago.

Here he excels again, but no more than the rest of the cast, especially the tragically overlooked Samuel L Jackson.

He's brilliant, and Schultz is a character who deserves his own graphic novels, but this year's award should only be lifted by Hoffman.
Tags: Dr King Schultz , Christoph Waltz , Quentin Tarantino , Samuel L Jackson , Django Unchained
More