Meet the FIRST CROREPATI of KBC 2013 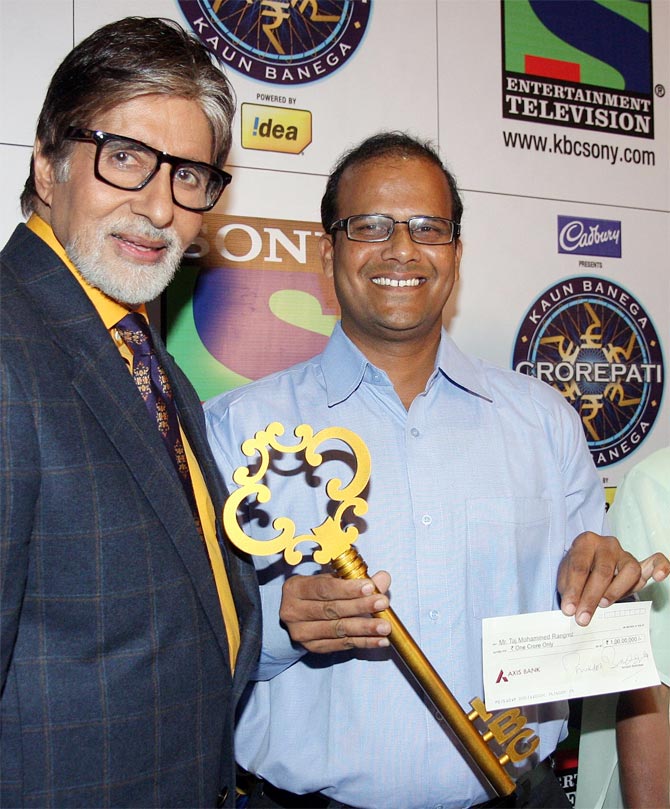 He wants to use the money to get advanced eye treatment for his partially blind seven-year-old daughter.

“All that I want is that some renowned eye surgeon gives me an appointment and treats my daughter. I don't need any monetary support because now I am capable of spending a good amount on her treatment," said Rangrez.

'My priority is getting treatment for my daughter' 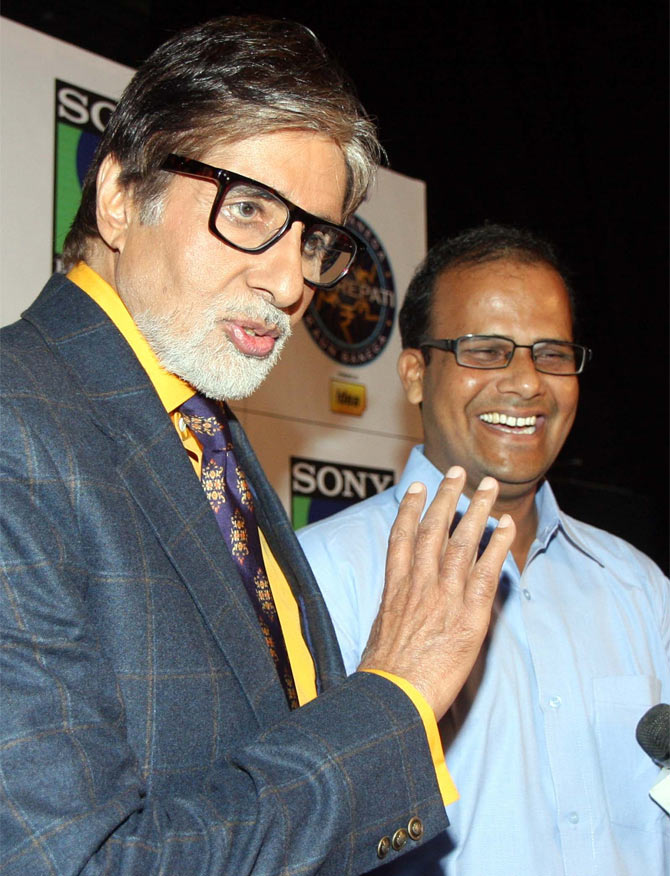 Rangrez has been teaching at a government school in Fatehnagar, near Udaipur, for the past 10 years.

“Now that I have won, my priority is getting treatment for my daughter. We realised that she was blind only when she started banging into things in front of her when walking. Treatment is on after that, but she is partially blind.” 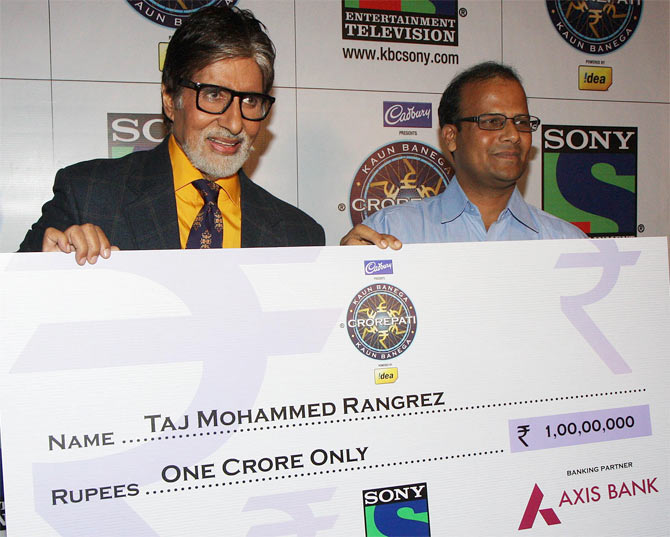 Rangrez has been trying to get onto KBC for the last two seasons. "It was my mother, who encouraged me to try and I finally got a chance to be in the hot seat.”

Rangrez says that “the journey from the fastest finger first till the hot seat is harder than playing the actual game.

“Actually, it took 10-15 minutes for me to settle down because I was nervous sitting in front of Mr Bachchan. He made me comfortable and I am totally amazed by his simplicity,” says Rangrez of the show’s celebrated host.

"It is easy to get swayed by the audience and the presence of Mr Amitabh Bachchan once the camera starts to roll. But all that I had in my mind was to answer the questions correctly without exhausting the lifelines till the end."

'I am a big fan of Dilip Kumar and Mr Bachchan' 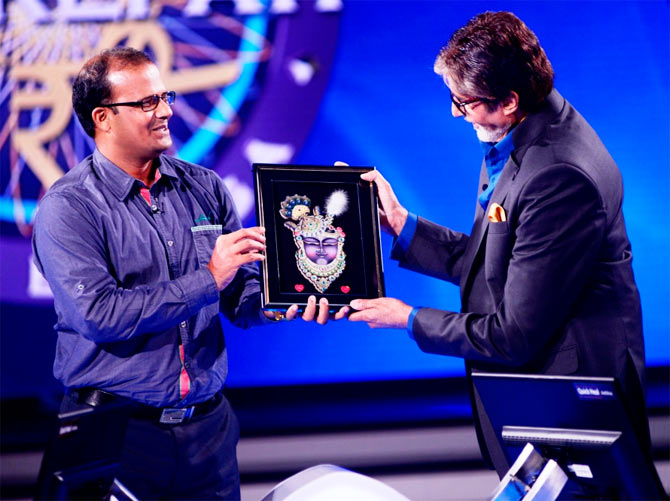 Rangrez gifted Amitabh Bachchan a special photo frame with the picture of Lord Krishna. The special thing about this photo frame was that it had two hearts on the bottom two corners of the frame. Inside the hearts were two grains of rice on which the names Amitabh and Jaya were engraved.

“I am a big fan of Dilip Kumar and Mr Bachchan. I have got this opportunity because of the show. So KBC for me is a life time achievement and I will cherish its memories till I die," says the elated winner.