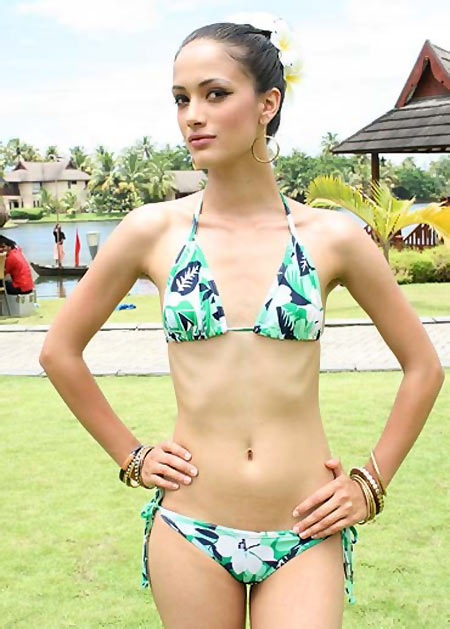 And it's a face we've known for a while now.

Angela Jonsson, who was rumoured to be Ranbir Kapoor's arm candy a while ago, was supposed to star in Sher Khan when it was launched. However, she lost out as she got caught in a series of link-ups, and became frequent on Page 3.

But it seems that she got the film right back after Salman's personal recommendation.

'Salman's range of heroines is shrinking' 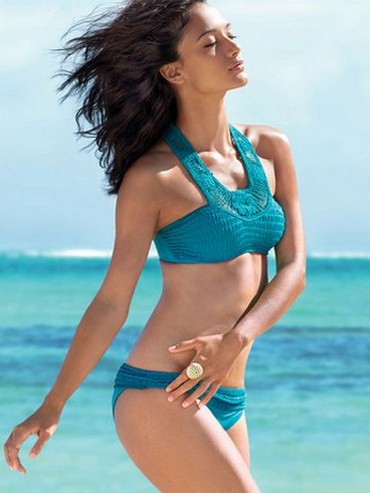 Many other options were explored but nothing came of those," says a source. "Actually, Salman's range of heroines is shrinking. He won't work with Priyanka Chopra. Katrina and Salman have mutually decided not to sign another film together after Ek Tha Tiger.

"Working with Deepika (Padukone) is somehow not working out. He's just wrapped up with Sonakshi (Sinha) on Dabangg 2, and they will start shooting for Shirish Kunder's Kick. with her. So it is time to find new co-stars. Angela who is already signed with Salman's home production, fits the role in Sher Khan perfectly." 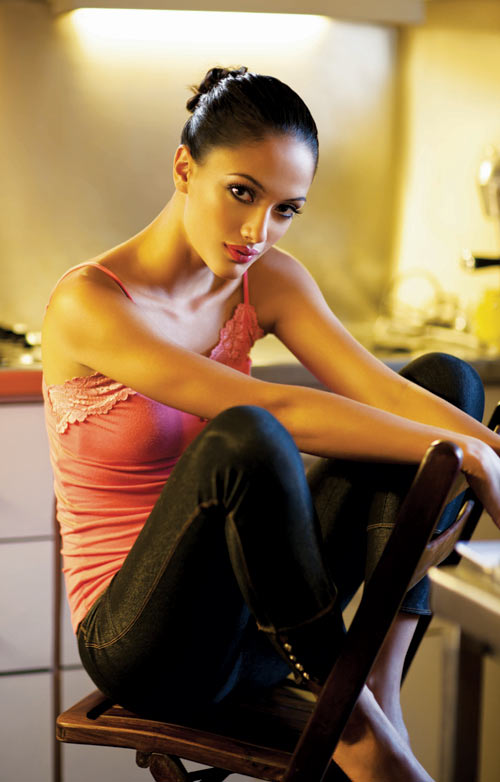 Apparently, the female protagonist in Sher Khan has to "feminine yet athletic".

Angela must not only romance Salman but also perform stunts with him.

The film is expected to be shot in the mountains and jungles.

'She's got what it takes' 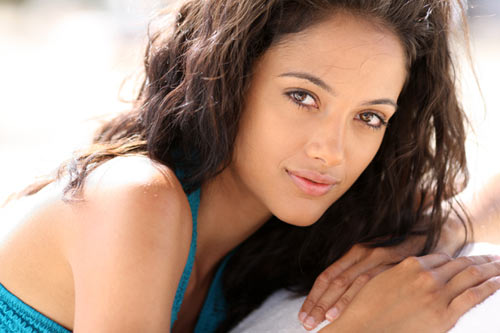 Angela has spent her childhood years exploring the mountainous outdoors of Kodaikanal, where she grew up. She's got what it takes," says our source.

While an official announcement is yet to be made -- and Angela is making sure she doesn't put her foot in her mouth again this time -- Sohail Khan confirmed: "Angela has been signed by Sohail Khan Productions."