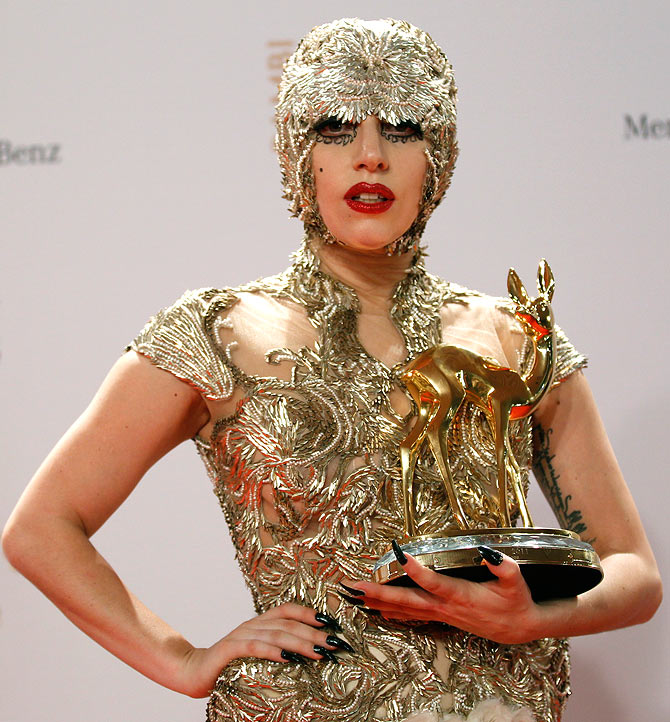 Forbes' highest earning celebrities list of 2013 features some of the most successful stars from Hollywood films and television.

Pop star Lady Gaga, who put up a scintillating performance at the recently concluded Video and Music Awards, rounds off the top 10 list with $80 million in earnings.

Please click NEXT to see the Top 10 Highest Paid Celebrities of 2013. 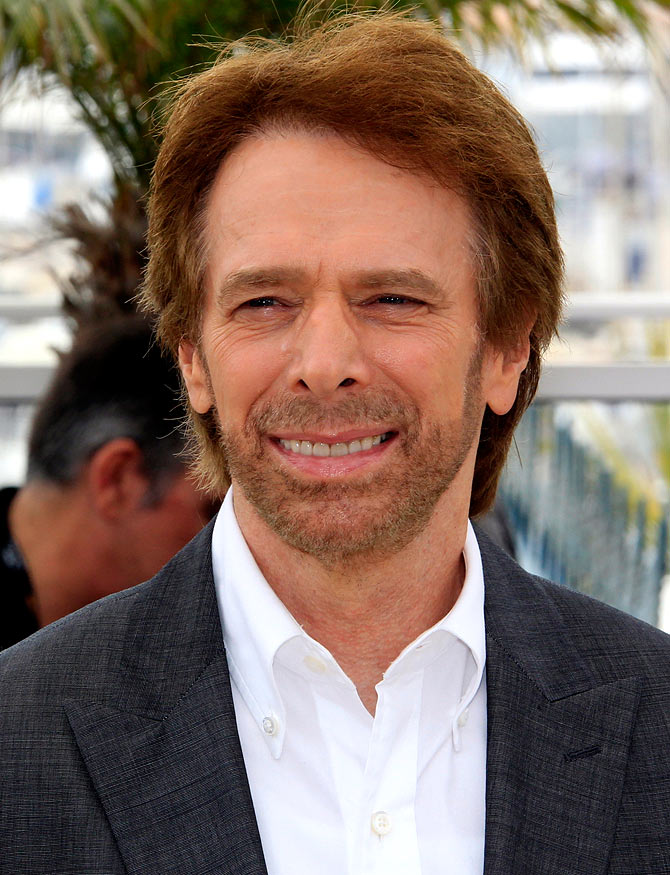 Sharing the spot with Gaga is blockbuster series Pirates Of The Caribbean producer Jerry Bruckheimer, who earned $80 million in the past year too. 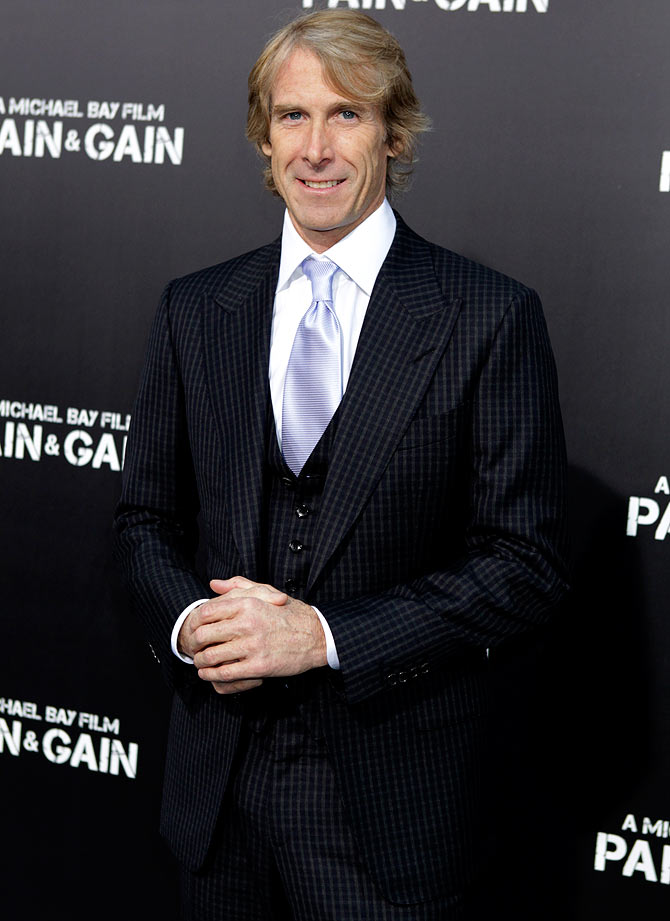 Transformers director Michael Bay may never get a thumbs-up from film critics but the numbers speak for themselves. 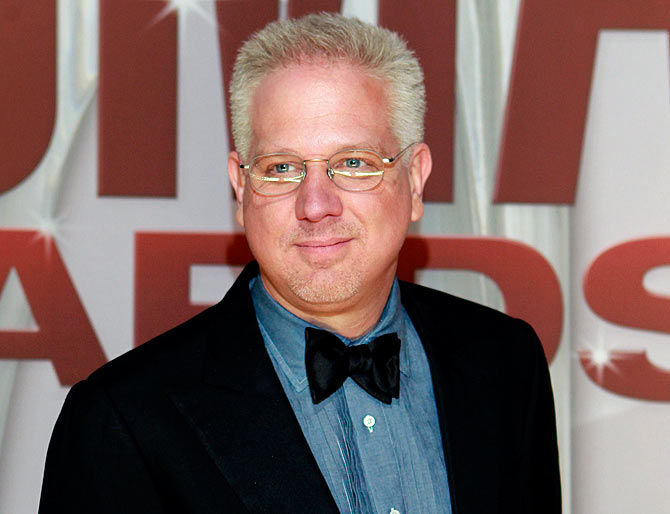 Founder of news portal The Blaze, Glenn Beck made it to number seven in the list with his $90 million in annual income. 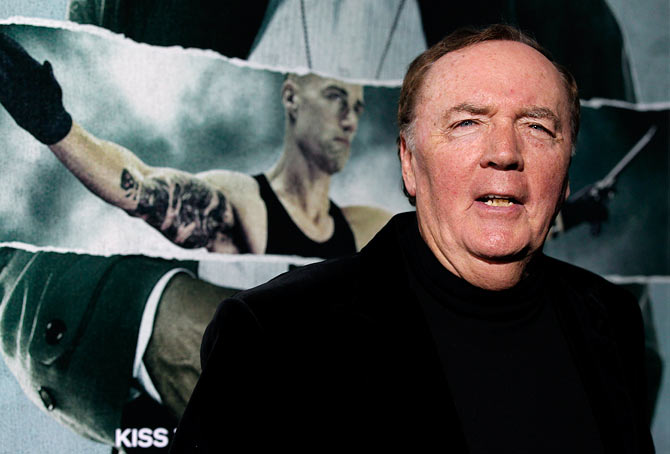 Arguably one of the most successful authors of his time -- he has 29 titles on the e-book bestseller list -- James Patterson figures at number six with $91 million in annual earnings. 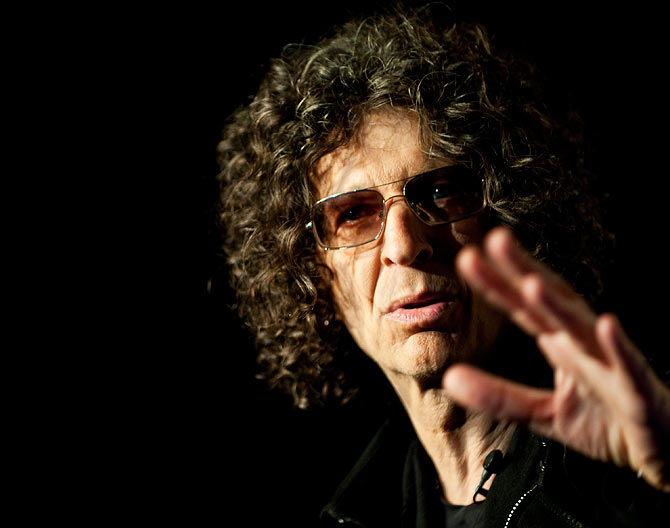 Television show host and radio personality Howard Stern raked in $95 million in the past year.

He'll also draw a remuneration of $15 million as a judge on America's Got Talent. 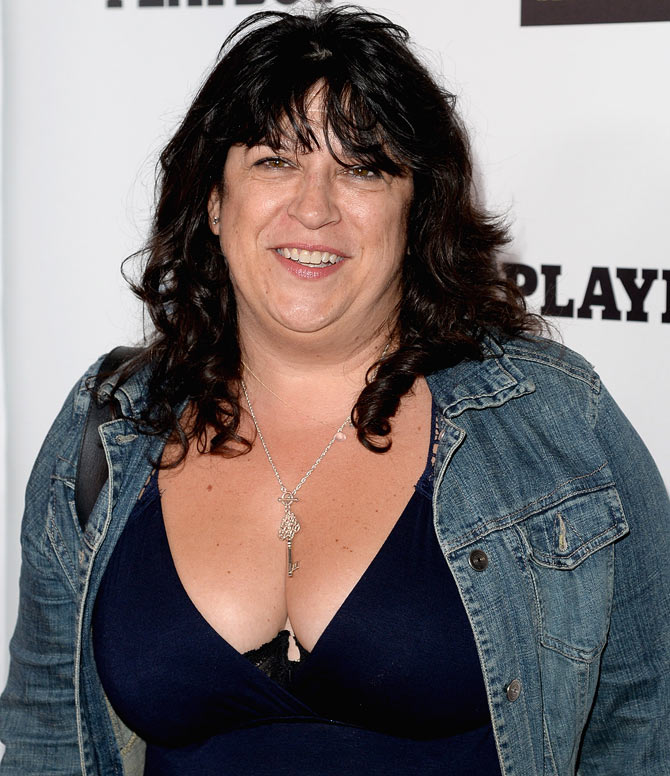 A film adaptation of her book will be out in theatres soon. 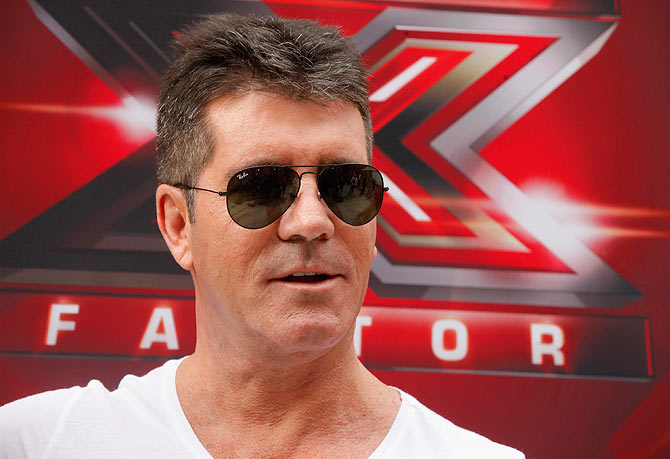 Talent scout and founder of X-Factor and Got Talent reality shows, Simon Cowell is a force to be reckoned with at $95 million. 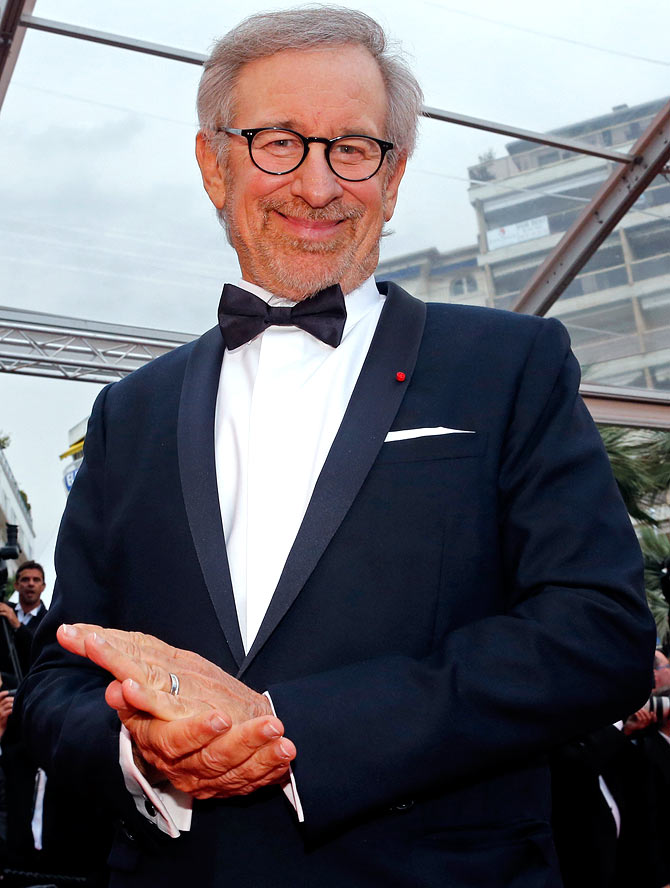 Veteran filmmaker Steven Spielberg made a 100 million dollars in the past year.

A share of his earnings comes from the Universal theme parks. 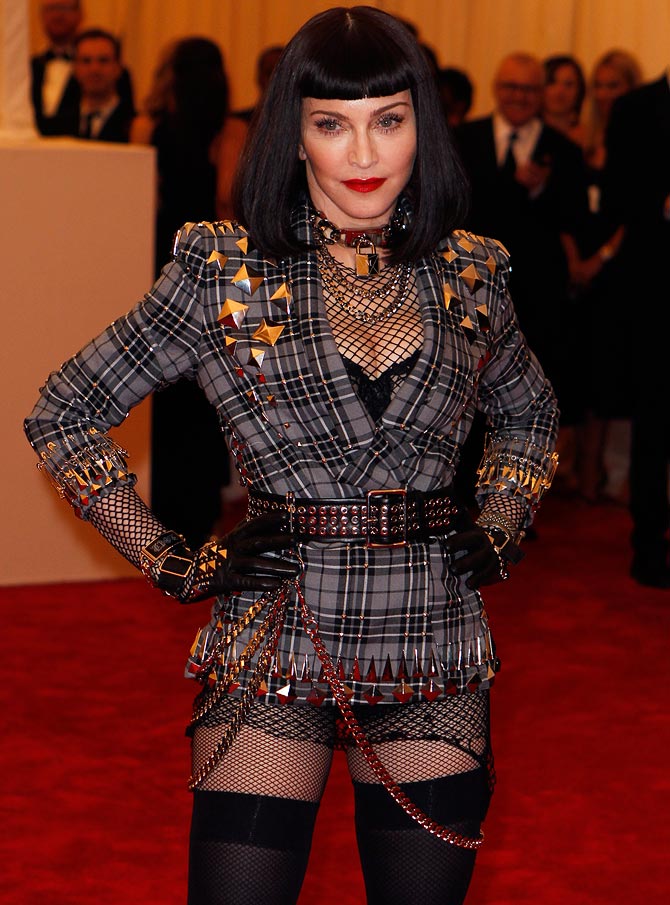 Her newest album may have failed to find favours but Madonna proved that she is still the queen bee with a top spot in this list.

The singing icon made a whopping $125 million in the past year.