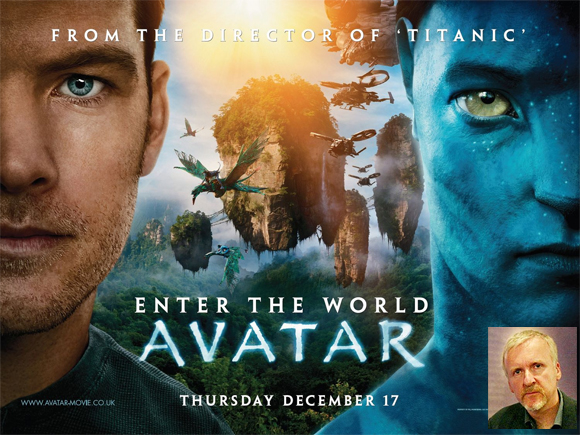 Director James Cameron has plans to make the fourth Avatar movie a prequel.

The Titanic director said he has "an idea for a fourth" movie in the franchise and that the forthcoming motion picture will tell the story of the early expeditions on the moon Pandora, reported Aceshowbiz.

'I haven't really put pen to paper on it, but basically it goes back to the early expeditions of Pandora, and kind of what went wrong with the humans and the Na'vi and what that was like to be an explorer and living in that world,' Cameron said.

Producer Jon Landau had said earlier this year that the director and crew will be shooting the second and third film back-to-back, with Zoe Saldana and Sam Worthington rumoured to be returning as lovers Neytiri and Jake Sully. 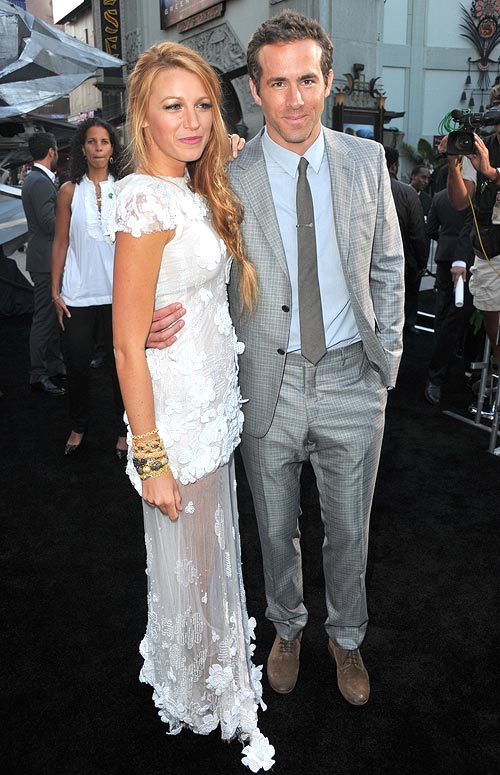 The couple, who met on the set of their film The Green Lantern and have been dating since last year, married in an intimate ceremony with only good friend Florence Welch in attendance, reported People magazine.

Wedding rumor was fueled by the sightings of Lively's mother and sister in town. A white tent was erected at the plantation to house the guests consisting of family members and close friends. A cake was sent down from Virginia for the occasion.

Welch sang three songs before a DJ took over to spin decks at the party. It's the first marriage for Lively and the second for
Reynolds, who was previously married to actress Scarlett Johansson.

When I was with Seal I never looked at another man, insists Heidi Klum 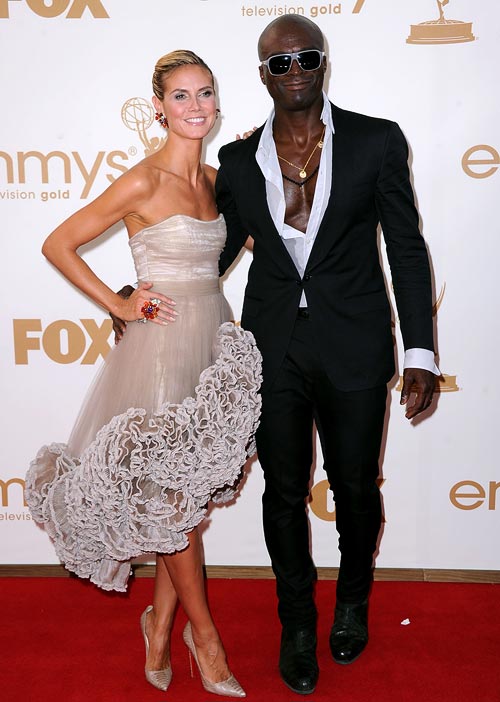 Heidi Klum has spoken out for the first time since her divorce from Seal turned nasty after he accused her of 'fornicating with the help'.

The German supermodel and broke her silence in an exclusive TV interview, insisting, 'when we were together, I never looked at another man.'

According to sources, the TV host was devastated after Seal made the mean-spirited comment, which suggested his ex-wife's alleged cheating with her bodyguard caused their split.

'I preferred Heidi would have showed a little bit more class and at least waited until we separated first before deciding to fornicate with the help,' the New York Post quoted Seal as telling TMZ just over a week ago, after news of her becoming close to bodyguard Martin Kristen broke.

While she has become close to her bodyguard of four years, friends insist this has happened after her split from Seal.

The couple separated in January and filed for divorce in April after nearly seven years of marriage.

The Project Runway host and Kristen were spotted in New York a few weeks ago and on the beach in Sardinia with her children.

'I guess you now all have the answer that you've been looking for the past seven months,' Seal had said.