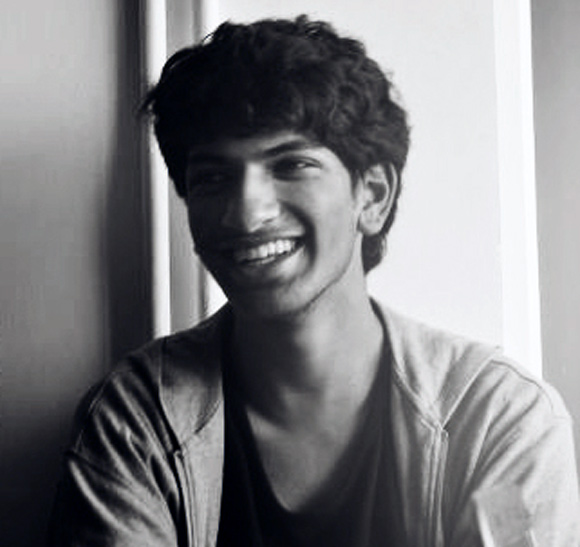 It's hardly surprising, then, that 19-year-old Bangaluru boy Krishna Bala Shenoi decided to make a short film to pay tribute to his childhood hero when he was so awestruck that words, self-admittedly, had failed him.

Just over a minute-long, the lovely short film comprises of some of the most iconic scenes from Spielbergs films, scenes that had left an indelible mark on Shenoi's impressionable mind.

Word spread around and when the film reached the great filmmaker, he responded with a hand-written letter of appreciation (above) to Shenoi that arrived in the teenager's inbox on March 6.

"Getting this letter from my hero was such a shock, I was shivering. My knees were wobbly. I am so thankful to Steven Spielberg for being gracious enough to have taken the time to write me such a kind letter," the aspiring filmmaker says in an e-mail.

Spielberg's team is arranging for the hard copy of the letter to be delivered to Shenoi's Bangaluru address. 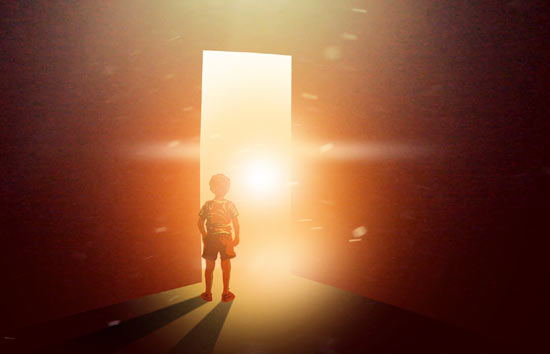 Image: A scene (inspired from Spielberg's A Close Encounter Of The Third Kind) from Shenoi's short film

The animated short took four months to make as Shenoi took time out from his college assignments to work on it.

The design student, who also writes for celebrated film critic Roger Ebert's blog as their youngest foreign correspondent, sent the short to him which was subsequently featured on the blog. 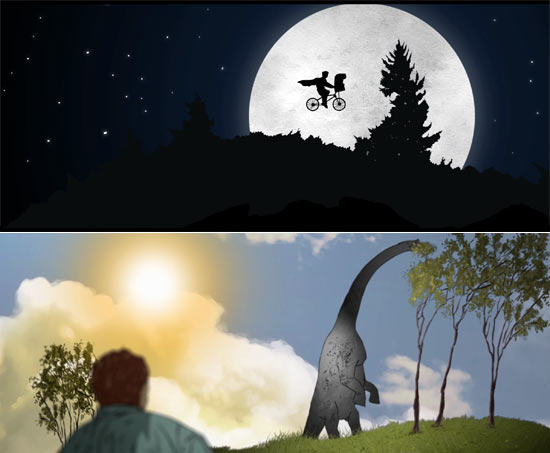 In his letter, Spielberg notes, "I watched your sweet and respectful short movie. Your image choices and clever transitions gave your tribute film a real narrative."

About the technique used to make the film, Shenoi says, "It's called rotoscoping, which involves drawing over the original video, which was, in this case, my personal favorite images from Spielberg's movies."

The films that feature in the film are ET, Raiders of the Lost Ark, Close Encounters of the Third Kind, Jaws, Schindler's List, Jurassic Park and Spielberg's latest, Lincoln. 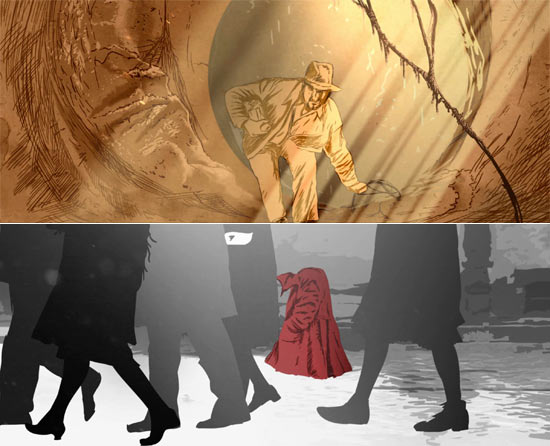 Shenoi's admiration for his favourite filmmaker is apparent.

He writes about his movie-watching experience, "Steven Spielberg has been my favorite filmmaker for the last decade. He has such an illustrious career, which such a grand variety of movies, most of them very good.

"He has a way of inspiring emotions in the audience which is rare. I love how he can be uncompromisingly sensitive and emotional, and at times, subtle and wise. I can't think of any other filmmaker who appeals both to general audiences and more serious cinema-goers.

"I also love that he knows how to combine images and sound to have maximum impact." 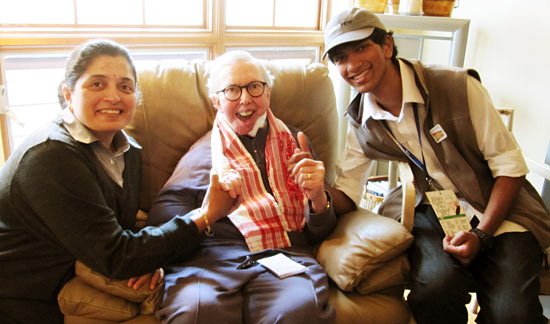 Born in Bangalore, Shenoi's family shifted base to Sharjah, UAE when he was a month old and returned after he completed his standard 12.

The youngster credits Ebert for 'changing his life.'