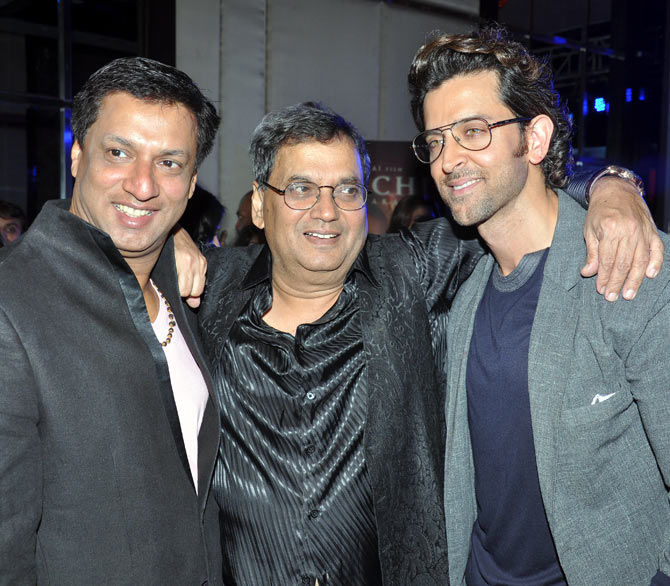 He may well be past his prime but Subhash Ghai is in no mood to give up.

The filmmaker returns to the hot seat with a new film, this time as director.

So what happens when one of Hindi cinema's best-known filmmakers plans a comeback?

Practically no one shows up at its music launch!

Here are snapshots from the event held in Mumbai:

He has worked with practically all the major stars in Bollywood.

He's given Shah Rukh Khan one of his biggest hits of his career in Pardes, made a superstar out of Sanjay Dutt with Khalnayak and given the industry Anil Kapoor and Jackie Shroff.

He's given us a heartwarming film (albeit as a producer) in Iqbal.

Now, Subhash Ghai is back with a new film, this time as director.

His last directorial venture was the immensely forgettable (not to mention universally panned) Yuvvraaj in 2008. It featured Salman Khan, Anil Kapoor and Katrina Kaif

His latest is called Kaanchi.

It stars a newcomer called Mishti in the lead role and almost no one you'd have probably heard of.

Ghai, who likes to call himself Bollywood's 'Showman' released the film's music at Mumbai's Sofitel hotel in Mumbai.

Here's who showed up:

Madhur Bhandarkar who hasn't worked with Ghai (left) and Hrithik Roshan who has (in Yaadein). 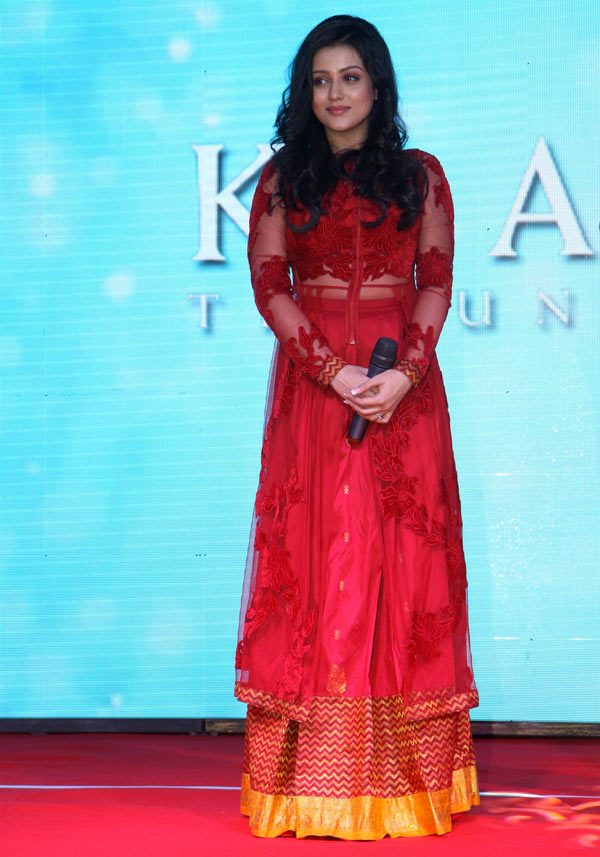 Then there was Subhash Ghai's latest discovery, Mishti, who plays the title role in Kaanchi. 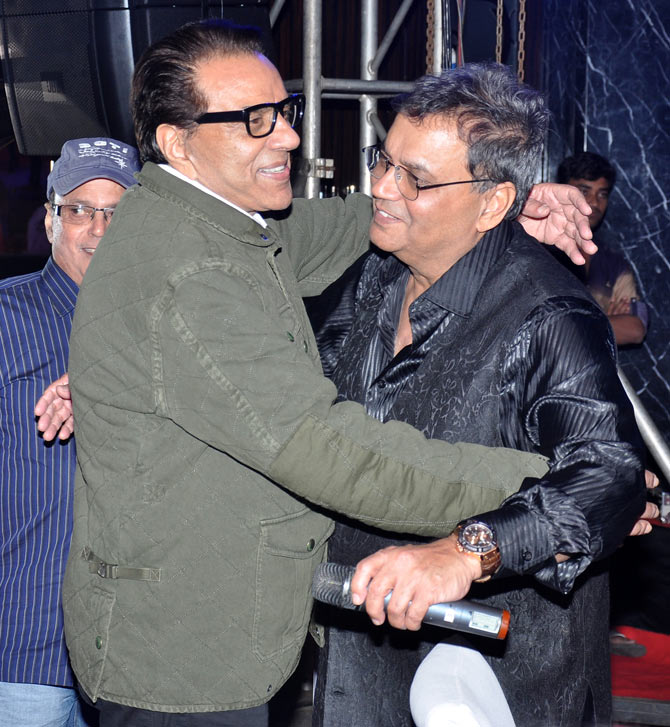 And Darmendra, who was last spotted on the Internet kissing Ram Jethmalani.

Mercifully, he didn't seem to exhibit as much warmth towards Ghai. 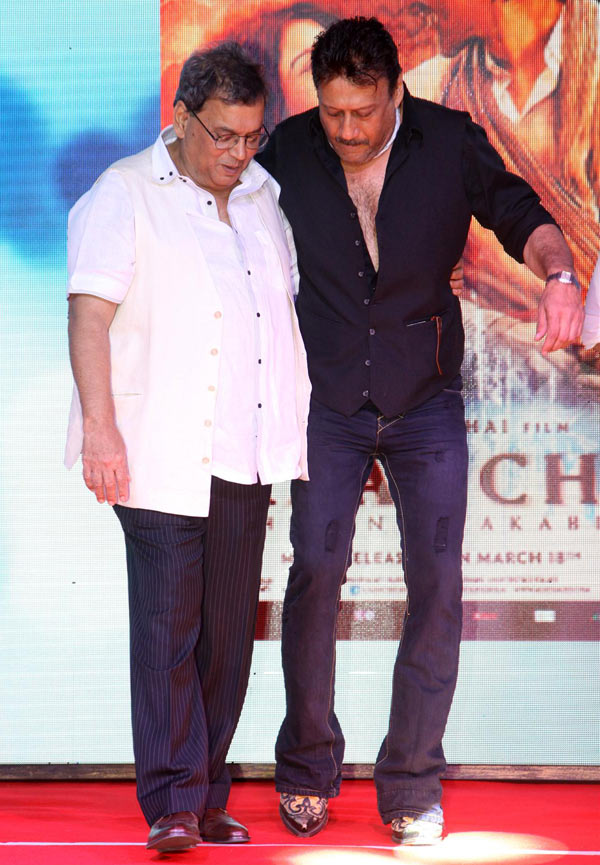 Also showing up in support of his mentor was Jackie Shroff who seemed intent to shake a leg with Ghai. 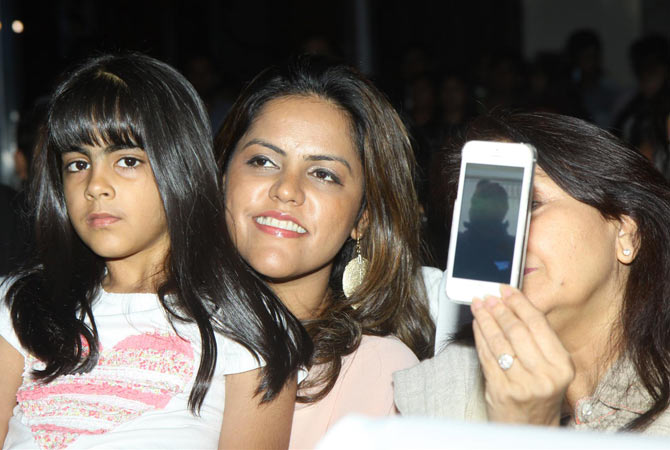 And that was pretty much the end of the VIP list at Ghai's party.

This one is a photo of his daughters Meghana Ghai Puri, Muskaan and his wife Mukta (holding up the phone).