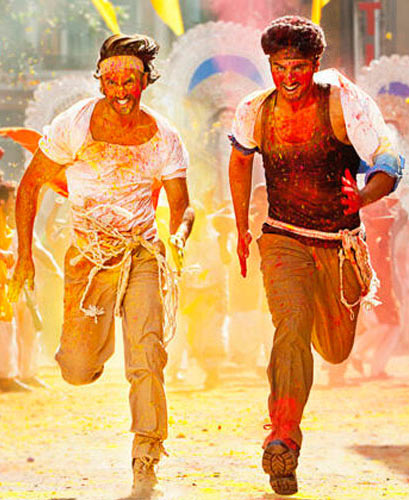 With the surge of comedy and romance films, the action genre had taken a backseat in Bollywood for a while.

While Salman Khan and Akshay Kumar have managed to bring it back with consecutive hits and Anurag Kashyap reinvented action films with his slick direction, more filmmakers are jumping in the fray.

And when action films are back, will onscreen gundas be far behind?

Arjun Kapoor and Ranveer Singh will take the legacy forward with their titular characters in Ali Abbas Zafar's upcoming film, Gunday. Saif Ali Khan and Shahid Kapoor will also be seen in similar characters in their respective nexts, Bullett Raja and R...Rajkumar.

But who among all of them, from now and then, are the coolest according to you? Click through the slide show and VOTE for your favourite at the end! Raja has tons of swagger and (we're hoping) dialogues as cool as the film's tagline 'Aayenge to garmi badhayenge.' After his last three films bombed at the box office, Shahid Kapoor has now enrolled in Prabhu Dheva's school of filmmaking with R... Rajkumar, presumably hoping that the latter's success will rub off on him.

As if the self-explanatory title wasn't enough, Rathore's clothes, body language, occupation and even his way of romancing his lady love screamed gunda. 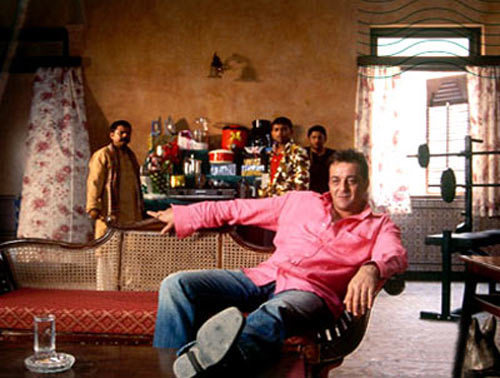 Dutt's Murli Prasad Sharma aka Munna is arguably one of the most lovable gundas we've ever seen in Hindi films. 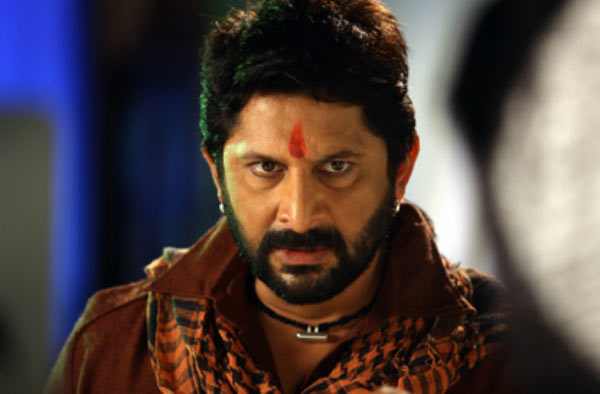 Though Arshad Warsi was fabulous as Circuit in the Munnabhai series, his earnest attempt as a small-time gangster Fauji in Zila Ghaziabad failed to impress.

Pegged as a political action thriller based on a real life incident, Zila Ghaziabad was marred by poor writing and lack of focus. Jimmy Shergill's totally unexpected entry in the slow-paced and one-sided love story of Tanu and Manu brings more colour in the film. Salman Khan's Radhe is an exceedingly irreverent and effortlessly hilarious goon who spends his time with hangers-on around his alma mater and rags new students.

His transformation from a carefree youngster to an obsessive lover was the film's highlight.

Shah Rukh's onscreen gunda turn in Josh wasn't appreciated as much as he would've liked.

As the leader of a local gang called Eagles, SRK's Max's life is all about one-upping his arch nemesis Prakash, who leads the rival gang Bichchoo.