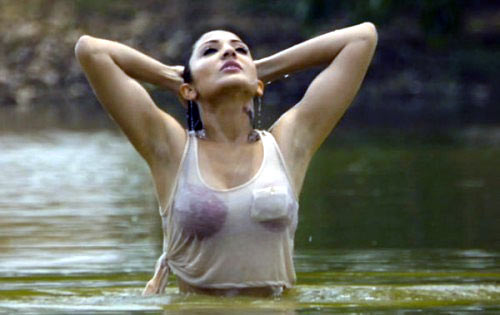 She may have started her career as the demure young wife of Shah Rukh Khan in Aditya Chopra's Rab Ne Bana Di Jodi but Anushka Sharma is quite a livewire.

In the last five years, the model-turned-actress has raised the mercury on celluloid and fashion magazines with her bold and beautiful avatars. Next, the super slender 24-year-old is set to flaunt her sweltering personality in back to back releases, Jab Tak Hai Jaan and Matru Ki Bijlee Ka Mandola.

Here's a look at some of Anushka's HOTTEST avatars.

Anushka plays a bindaas babe in Vishal Bhardwaj's new dramedy co-starring Imran Khan and Pankaj Kapoor. Her personality is aptly established in the first trailer itself when the leggy actress steps out of a lake in nothing more than a nude-shade ganjee and boy shorts. 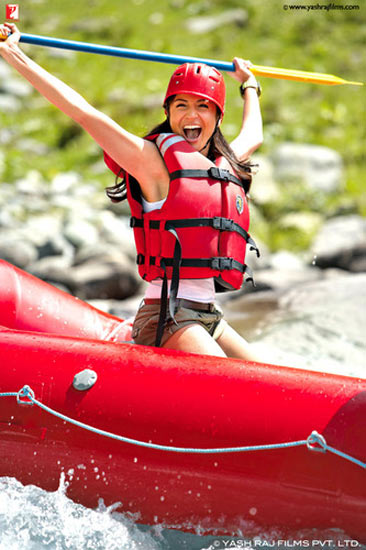 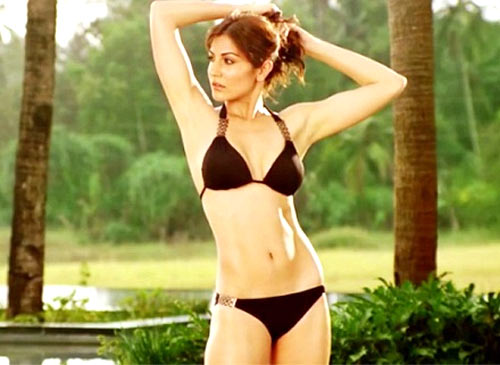 If only every girl could look as lean as Anushka despite eating without restriction. The Ladies Vs Ricky Bahl seductress goes all out to grab Ranveer Singh's eyeballs in this little black bikini. 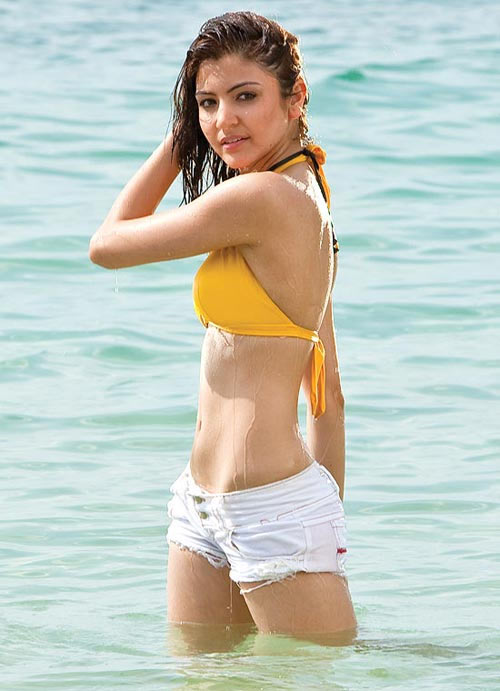 The swimsuit chronicles continues in another Yashraj offering where the beach sequence gives our lady abundant opportunity to flash her flat-screen tummy and never-ending legs in a bikini blouse and skimpy shorts. 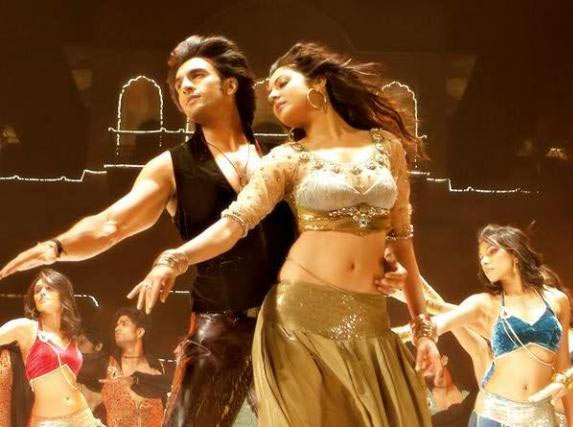 As wedding planner Shruti in Band Baaja Baarat, Anuska doesn't get too many occasions to glam up. But when she does, the rising star wastes no time in slipping into a navel-flaunting number and groove to the hilt.

On the cover of Vogue magazine 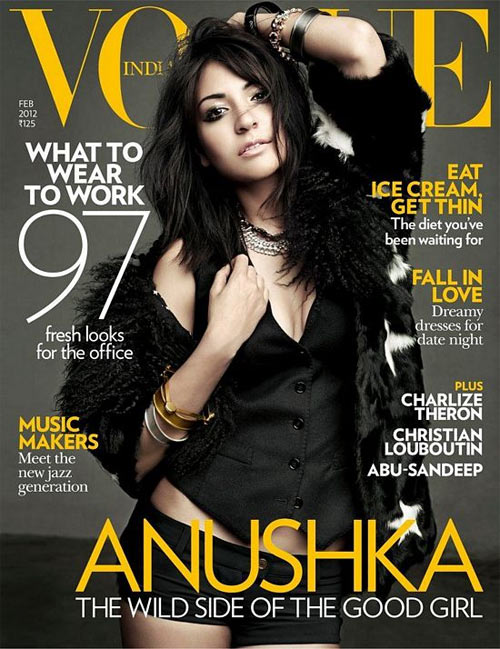 Image: Anushka Sharma on the cover of Vogue magazine

Anushka gets all dark and dirty in a tantalizing black vest and barely-there shorts to channel the smoky-eyed diva within as one of Vogue India's hottest cover girls.

On the cover of FHM magazine 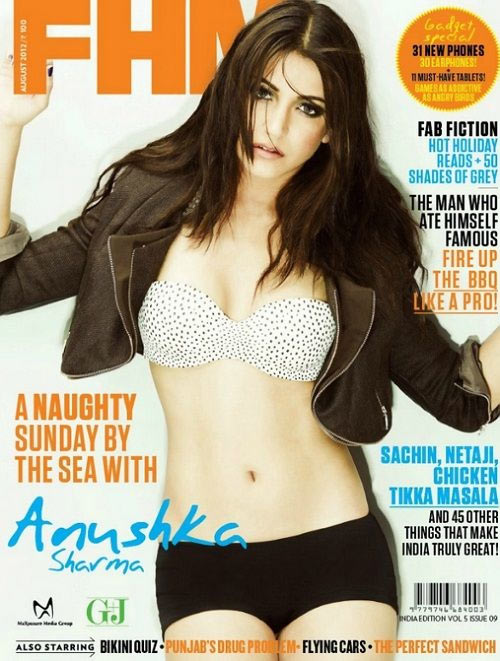 Image: Anushka Sharma on the cover of FHM magazine

Clearly in Anushka's case, it's all about 'love me, love my shorts.' Hot pants appear to be a constant fixture in the wardrobe of the hottie who loves to show off her ultra-toned legs and belly.

On the cover of Women's Health Magazine 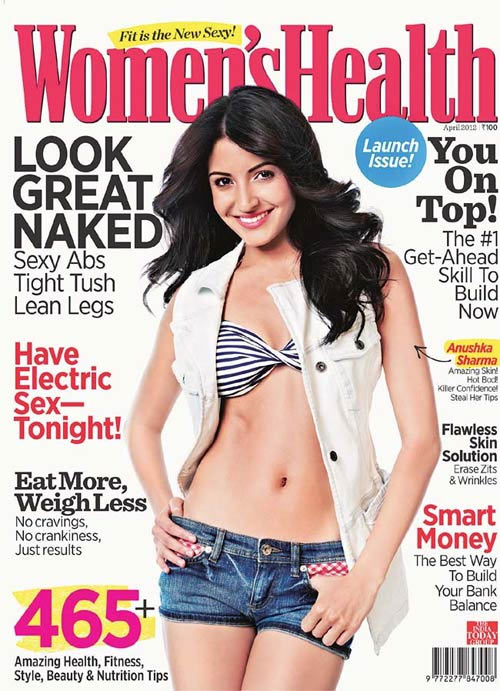 Image: Anushka Sharma on the cover of Women's Health Magazine

There! See what we mean? Then again, who's complaining?