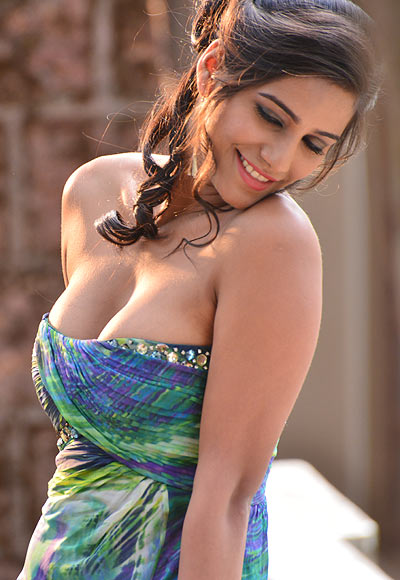 Saxena discusses his new film with Patcy N, and tells us where’s he been all this time.

On how he became a director:

I was born and brought up in Delhi and came to Mumbai when I was 21 to do a film production course at the Xavier Institute of Communications. I specialised in editing.

I met Vikram Bhatt and started editing his films (Kasoor) and later edited eight or nine films for Mukesh and Mahesh Bhatt (Zakhm, Sangharsh). The last film that I did for them was Raaz.

Pooja (Bhatt) had opened a new production company called Fish Eye Network. We were very close friends. I was scouting for directors for her when she suddenly asked me to direct.

I said I can’t direct as I have never even assisted any director, but she insisted.

I had never even been on the sets. The only time I had gone on a set was to eat lunch with Vikram or with the Vishesh Films unit. I didn’t have time with Mukeshji keeping us always busy. I was editing three films a year.

On Pooja’s insistence, I decided to direct a pilot episode for a television serial. It was a comedy serial. It turned out very good. But television had become regressive. We showed the episode to lots of channels and they told us we can’t air the episode now because there is too much of gender equality in the show! So, please, make your women more docile and subservient and then maybe we can use it on our channel.

Pooja and I decided we couldn’t do television, so we decided to do a movie. We knew what kind of film we wanted to do though we did not have a script in hand. We wanted our female protagonist to be strong and bold.

'Mahesh Bhatt always wanted more people to get into direction' 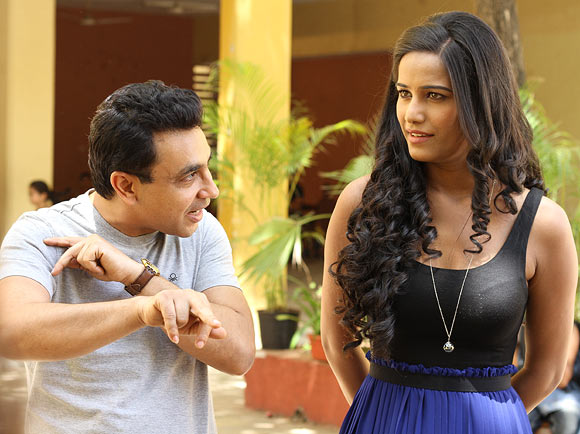 Mahesh Bhatt gave us the CD of Double Indemnity. He said this is the kind of femme fatale that the Indian audience has never seen, and that got both Pooja and me excited. 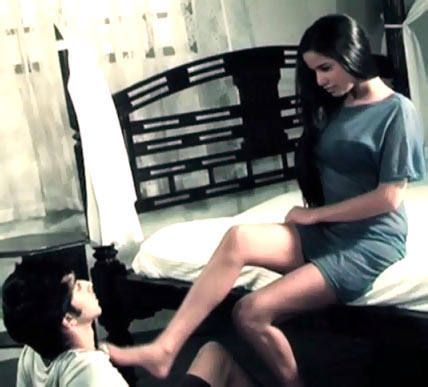 At that time, there was a sort of self-awakening. I said to myself that if I actually want to make a film, I should tell the story I have. Cinema is about story telling and giving your point of view, and if I don’t have a story inside me, I shouldn’t do a film.

So I wrote a script called Tina Ki Chabi. It took a year. I shot the film, a comedy, and completed it. It was produced by a group called Cosmic, but the film got stuck again. It stars Ranveer Shorey. It was a wonderful experience doing the film from scratch.

I remember a conversation with Bhattsaab and Pooja where I said I am just not finding myself. I really need to find myself and see whether I can write my own story. It was a platform that very few people walk away from.

After a year, I got the opportunity to make Take 2. While shooting for this film, I was out of the country for a long time. It was then that I realised that I did not want to direct a film that was not written by me.

Finance was not a problem in those days, because I got paid well for these films. Also, I was doing production design and film editing. But I was depressed as things were not working out for me. I was going through a lot in my personal life too. I lost my parents during this time. So it was a very turbulent time, and I felt all alone. But my friends supported me really well. 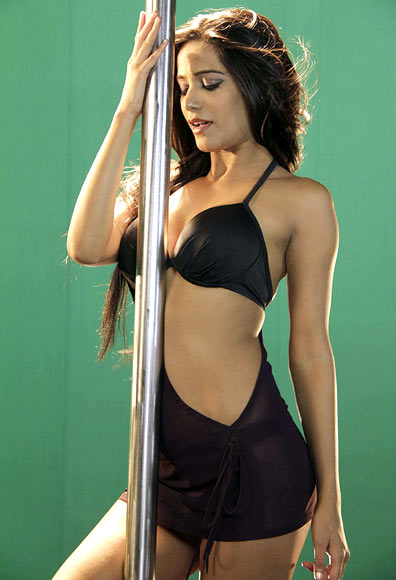 Nasha is not my script but there was something there that resonated in me and something which is my point of view in life and therefore I wanted to tell the story.

The producers Aditya Bhatia, Surendra Suneja and script writer Ajit Pal found me on Facebook. When we met and they narrated the story, I really loved it.

The producers already had Poonam Pandey on board.

I know people will say that years back I made a film that was a skin flick and now I am back after 10 years with another skin flick, so what did I achieve?

'After Nasha Poonam's career will take a leap, just like Bipasha's' 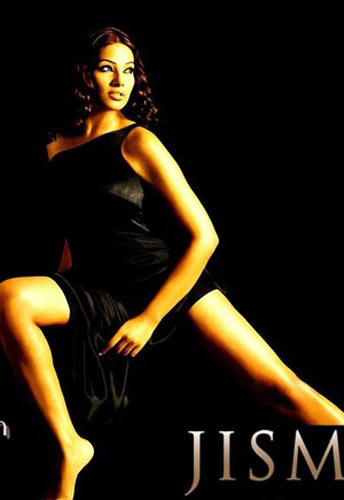 On his actresses, Bipasha and Poonam:

I have absolutely no doubt that after Nasha Poonam’s career will take a leap, just like Bipasha’s career took a leap, because Poonam has the talent and the oomph to carry it off, if she makes the right choices.

Bipasha planned her career well and made the correct choices. But I won’t compare the two actresses because that is ridiculous.

I knew Bipasha just as a co-worker and here too I hardly know Poonam off the sets. All our interaction happened on the sets.