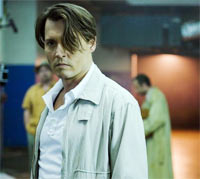 Sukanya Verma writes that The Rum Diary is fascinating because of Paul Kemp's quirky temperament played by Johnny Depp.

The Rum Diary opens into a clear blue expanse as a red jet covers its smooth flight somewhere in Puerto Rico with Dean Martin's golden melody Volare tiptoeing into the backdrop.

But, hey, this is not some soppy Nicholas Sparks romance about a couple on a holiday with a pending tragedy to contend. It's a big screen adaptation of American author and, more significantly, forebearers of Gonzo journalism -- Hunter S Thompson's early books of the same name.

So it's quite understandable when the serene opening credits are interrupted by the sight of a partially dressed man waking up from a drunken stupor. And that he happens to be Johnny Depp is no surprise either.

I was introduced to Thompson's writing in my early 20s. Down with a terrible bout of viral fever, I had no choice but seek comfort in naps and books. That's when I came across a seemingly harmless copy of Thompson's most celebrated works, Fear and Loathing in Las Vegas.

The heady combination of this novel, which carries a tantalising description of every conceivable drug in dope history and my set of prescribed antibiotics, was enough to send anyone reeling under its impact least of all a susceptible being like myself. Nonetheless, it'll stay put as 200 hundred or so pages of a wild and worthwhile ride.

Much later, I watched Terry Gilliam's screen version of the same with Depp and Benicio Del Toro, an awe-inspiring account of Thompson's bizarre, graphic, difficult to process imagery and ambiguous motives. The Thompson experience is an acquired taste. Either you'll find it brilliant or dismiss it as complete baloney.

In comparison, The Rum Diary is a far, far sober offering with drinks and cigarettes occupying most of its decadent slot. Although there's one marvellously-executed, brief drug-addled moment, wherein a thoroughly delirious Depp exclaims, 'Jesus, your tongue is like an accusatory giblet.'

Director and writer Bruce Robinson work out a screenplay, which while revering to the manic energy and idiosyncratic ideals of Thompson communicates itself at a much too docile, almost sluggish pace to entice in entirety.

Even though the source matter provides enough spots to accommodate eccentricities and spunk, the proceedings go about with perplexing dreariness. Perfectly funny lines are often blurted out in such a barren way, you won't even notice. Visually too, The Rum Diary, despite its exotic geography, wears a saturated, bland face.

Depp, yet again an onscreen alter ego of Thompson, plays Paul Kemp, an American journalist hired by Lotterman (Richard Jenkins) blunt mouth of The San Juan Star in Puerto Rico. The latter's no John Jonah Jameson Junior but his demands, tone and practicality is along the same lines as that of the Daily Bugle editor-in-chief.

Kemp too, eventually emerges into an unmasked crusader after he refuses to assist an exploitative ploy by the capitalism-driven creep, Sanderson (Aaron Eckhart at his ruthless best) with little help from his photographer buddy Sala (a very convincing Michael Rispoli) and the wanton, squeamish Moberg (a virtually unrecognisable Giovanni Ribisi). That Kemp fancies his gorgeous fiancée (Amber Heard plays the head turner with aplomb) forms the least interesting side of the plot.

Diary is primarily fascinating because of Kemp's quirky temperament. And because he's played by Depp, a master of this variety, it looks easier than it probably is. He looks much younger than his age (48) and lends Kemp a physicality and voice, marinated with sufficient humour and subtext that reveals his familiarity and satisfaction of knowing Thompson  the man, the mayhem.

Given that The Rum Diary was written long before Fear and Loathing, the content is almost a prelude and reflection of the author and his personality in-the-making. It's how Kemp puts it, 'I got no voice.'But by the end of it, he does. 'A voice made of ink and rage.' Pity, only a fraction of it can be heard in the movie. 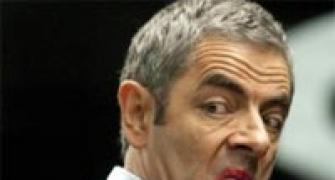 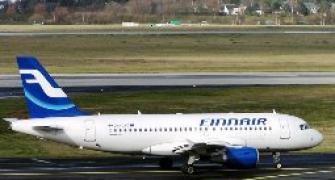 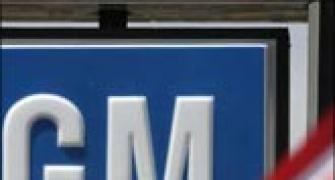 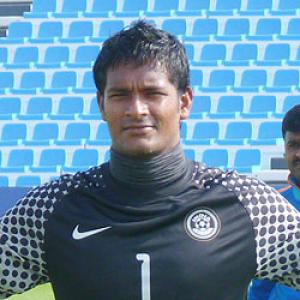 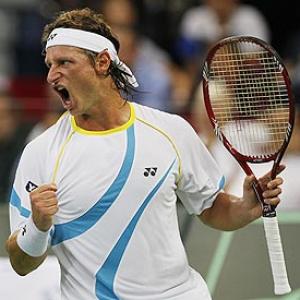