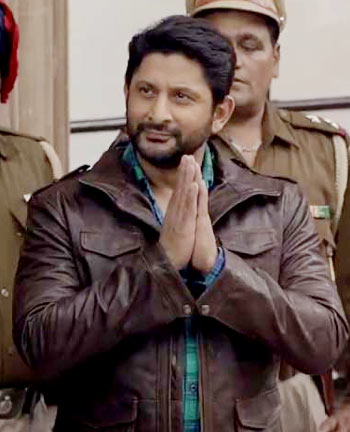 Despite a stellar star cast, director Aparnaa Singh's Irada is a scatterbrained film that fails to encash Arshad Warsi and Naseeruddin Shah's screen presence and articulate the menace of environmental terrorism that so dogs the state of Punjab.

Just before the credits roll at the end of the film you are jolted with certain statistics and facts -- that every year twice the number of people die due to chemical poisoning than in terror attacks and that there is a train that runs through Punjab under the 'cancer train' label.

The director seems to have made no effort at all to do justice to the plot that reminds you of Julia Roberts' Erin Brockovich, as the film's protagonists -- Warsi and Shah -- fight a company that releases poisonous and radioactive chemical effluents into the state's rivers and drainage systems.

Shah plays Parabjeet Walia, a decorated retired army officer who seeks revenge on the company's owner Paddy Sharma (played by Sharad Kelkar) because his daughter Rumana Molla (Riya Walia) suffers and dies of cancer and so blasts away the factory that disposes carcinogenic industrial wastes into the rivers.

Shah goes through his paces with no difficulty at all; he has played a similar character in A Wednesday.

Warsi plays an NIA officer, part-corrupt, part-honest (what realism!), with a conscience that wakes up while travelling through the 'cancer train' as he investigates the blast and ends up forcing the state's chief minister Ramandeep Braitch (Divya Dutta) -- a very concocted name just so that the director can get Warsi to remove a few alphabets from this name and make it Ra**ndee* B**itch; how sickening could one get! -- to resign and bring the proceedings to a halt.

Every frame of the film builds up hope of a thriller, especially with Warsi and Shah matching each other's talent, but the director with her inept handling gets on your nerves.

Blame it on the director for Irada's sloppy editing, the film fails to hold your undivided attention.

The scenes and the plot are so loosely woven that the only saving grace of the film -- of course, apart from the two fine actors -- is its duration.

Irada, then, is a film that could have been a superb take on how the political-industrial-corporate (in no particular order) nexus is destroying and poisoning the world's food chain systemically even as it ruins young lives and shatters the dreams of their loved ones. 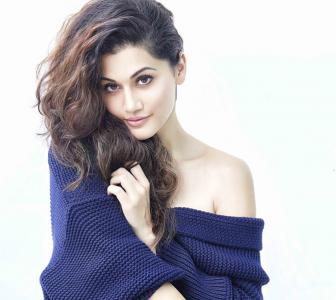 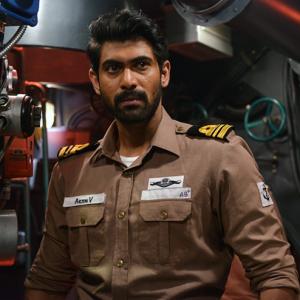 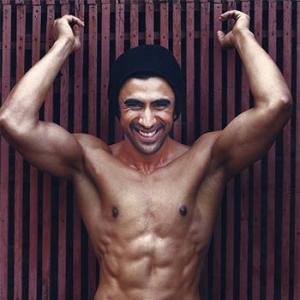