Review: Gravity is a MUST WATCH 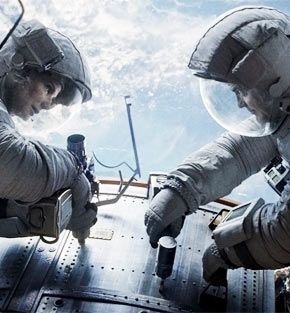 Suparn Verma, who last directed the Bipasha Basu-starrer Aatma, reviews Gravity in a single sentence as a tribute to the greatest single take sequence in cinematic history.

We space out the review for easy reading.

Director Alfonso Cuaron’s has a remarkable filmography starting with

the Dickens adaptation of Great Expectations,

the best Harry Potter film in the series,

which takes everything he has ever done

who had decided he wanted ‘incredibly long shots’

which he first started in his last film Children of Men

and we have seen Spielberg create superb long shots in War of the Worlds and the MOCAP animated film The Adventures of Tintin,

director Joe Wright had one such sequence in Atonement,

and sit back enjoying the narrative of Sandra Bullock, a medical engineer cut lose in space and trying to make her way back to Earth with the help of astronaut Clooney,

a blip on the screen

and the distant sound of her breathing

which gets louder and louder

as she comes closer to the camera

because space has no sound

because some films are meant for the big screen

and Gravity is that film. 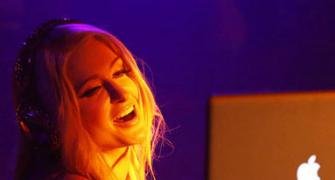 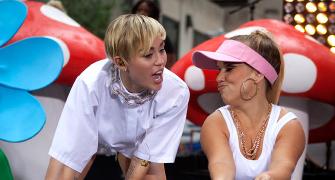 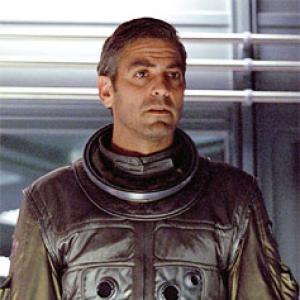 'Hollywood film Gravity is lifted from my script' 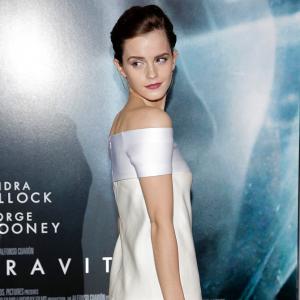