If at all the series can be criticised, it would be for its all-Brahmin characters and keeping out the caste problems, the misogyny and the backwardness and ugliness of rural India, points out Deepa Gahlot. The first season of Panchayat came out in 2020, a little after COVID-19 locked down the world and an OTT boom hit television viewers in India.

The Viral Fever, producers of the show, were early movers in the Web space.

This pleasant rural comedy is about an engineering graduate, Abhishek Tripathi (Jitendra Kumar) who, for want of a better option, takes up a low-paying job as the panchayat secretary in Phulera village, Uttar Pradesh.

The pradhan (head) of the village is Manju Devi (Neena Gupta), but in name only. For all practical purposes, her husband Brij Bhushan Dubey (Raghubir Yadav) is the chief and is addressed as Pradhanji by everyone.

Written by Chandan Kumar and directed by Deepak Kumar Mishra, the delightful humour in the multiple award-winning series came from the adjustment problems city-bred Abhishek has in the village.

He hopes to clear the entrance test, get into an MBA course and escape the boredom of village life.

His friends are in cushy corporate jobs, which makes him feel even more frustrated.

While most Web series set in north India portray the region as full of violent, foul-mouthed gangsters, Phulera seems like a Malgudi-inspired bucolic paradise by comparison.

The biggest crimes Abhishek encounters are someone stealing the computer monitor mistaking it for a TV and an arrogant groom demanding his revolving office chair to pacify his hurt ego.

Whether he likes it or not, by Season 2, Abhishek is assimilated into the village, finding a substitute family with the Dubeys.

Season 1 ended with a hint of a possible romance between Abhishek and the pampered Rinki Dubey, still single at 23, which is a cause of worry for her mother.

In Season 2, Phulera is pretty much the same and Abhishek has settled into his panchayat office-cum-residence.

The slogans painted on the walls are still hilarious and the address includes the circle, wickedly called Fakoli, in district Baliya.

The series was shot in a picturesque location in Madhya Pradesh, giving city viewers a look at rural life -- though this one is sanitided to fairy-tale perfection. Reality lies somewhere between Phulera and Mirzapur.

The appeal of Panchayat lies in its simplicity and that comes entirely from the writing and the perfect casting (Casting Bay); except for two-three well-known and unquestionably talented actors, the others look like they belong to Phulera.

Unlike so many TV sitcoms that need exaggerated situations to evoke laughter, the humour in Panchayat is gentle and completely relatable. Like the episode in which the Dubey couple's rivals, Bhushan (Durgesh Kumar) and his sharp-tongued wife Kranti Devi (Sunita Rajwar), make a fuss when Manju accidentally wears the other woman's slippers.

Laugh-out-loud is a villager demanding that the newly-installed CCTV camera be used to trace his missing goat.

When Phulera is declared an ODF (open defecation free) village, the district magistrate actually comes to check if anyone is taking a crap in the fields.

The Dubey family gets embroiled in a battle of wills with the father of a potential match for Rinki, who turns out to be an awful clown just heard over the phone.

The romance suggested in Season 1 turns into a friend zone and one does not know whether to be happy that a plot cliche has been avoided or feel sorry for a couple that look made-for-each other.

Clueless urban folk get lampooned when Abhishek's buddy, Siddharth (Satish Ray) visits Phulera and behaves like a tourist, thrilled with the hand-pump, women drawing water from a well and a buffalo!

If at all the series can be criticised, it would be for its all-Brahmin characters and keeping out the caste problems, the misogyny and the backwardness and ugliness of rural India.

Evil from outside enters in the form of an arrogant MLA Chandrakishore Singh (Pankaj Jha) and another incident that ends this season on an uncharacteristically sombre note and the promise of some drama in the next season which, one hopes, will be aired sooner rather than later. 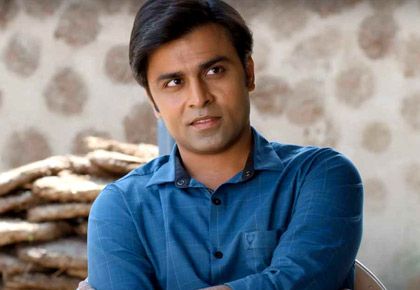 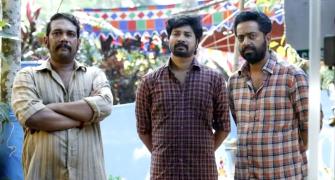 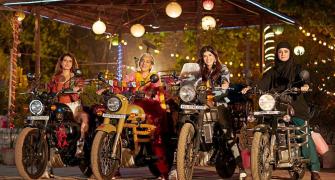 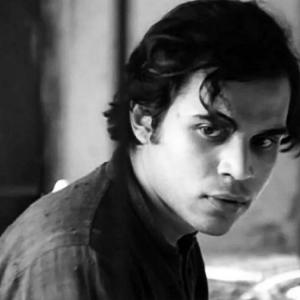