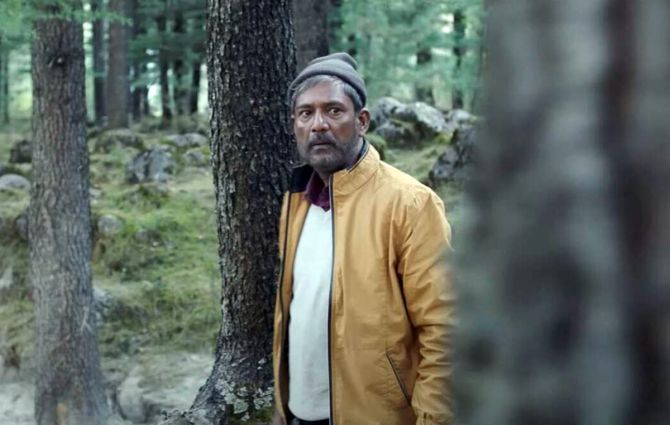 Nirvana Inn is a psychological wonder which plays tricks with your minds.

The film is not devoid of flaws but despite that, it's a commentary on a person's mental health after a tragic incident.

In one of his interviews, Director Vijay Jayapal says the idea was to make The Shining meets Winter Sleep. If that's the case, this could be a bible for all the film-makers who make horror movies or believe that they do.

You can creep the life out of people even without the predictable jump scares.

Jogi (Adil Hussain) has just taken the charge as the manager of a resort in Manali. He hails from Majuli in Assam and after a suicidal boat accident, he quits his position in his Bhaona (a folk dance form of Assam) group and his job as a boat driver.

But he fails to escape the memory of the accident as it continues to gnaw his conscience.

Things get even more absurd and suffocating when the dead family members start checking-in at his inn, leaving him confused, conflicted and extremely guilt-ridden.

If that wasn't enough, Mohini (Rajashri Deshpande) who was on the boat as well, arrives at the inn looking for work and manages to leave Leela (Sandhya Mridul) in a miserable state.

Is Jogi's guilt-ridden conscience manifesting these odd occurrences or are they ghosts?

Nirvana Inn takes its inspiration from a newspaper article on the investigation of the 2015 German Wings Flight 9525 where the suicidal co-pilot crashed his planes in the Swiss Alps killing all on board.

Only in the movie, the pilot survives and is struck by extreme guilt.

It does a simple yet effective job at answering 'What if'.

The supernatural element is the film's biggest triumph.

The first six minutes of the film are silent with only natural sounds shaping the prelude.

When they do start talking, you realise the silence isn't that bad.

The picturesque Manali forms a perfect background for the story with its flowing rivers and deep forests. The pace takes a lull approach which gets slightly heightened to add a dash of thrill to the proceedings.

No jump cuts, no unnecessary night shoots, space-defining wide shots, no disfigured bodies, no bone-breaking Hollywood-copied ghost walks... just a simple narrative of a man going 'I see ghosts' who could be real.

A man's remorse leads him to fight with his own self, stops him from having initimacy, follows him around and cripples him at times. It also addresses issues like exorcism by local priests where a woman of unsound mind is chained.

It does a swell job of making a heady mix of mythology and thriller.

Mohini (enchantress), Leela (the divine play) and Jogi (the saint) all find a place in our divine lore, making it a lot more poignant than it seems.

Now that could exactly be the flip side as well.

The first few minutes are so calm and unmoving that you will feel a tad restless.

The abrupt inclusion of Jogi drowning in water and floating bodies don't make the context clear. You might wonder if it's a tale of survivor's guilt which it isn't.

The film tries to inhabit two spaces simultaneously -- one the horror medium and the other the thriller space.

In both capacities, it falls slightly short.

If it's a psychological thriller and these people are just his mind's manifestations, why are they visible to others?

If it's a horror film, why isn't it using some tropes of the genre to instill fear?

As long as the film focuses on Jogi's pronounced remorse, Nirvana Inn soars, but the moment it deals with other sub-plots\ it gets confused with the narrative leaving a lot of half-baked portions.

For instance, it never shows the boat incident completely even after Jogi admits to his sin and guilt. It may have gotten its desired response at film festivals but for an audience breeding on ear-splitting background score-enhanced psychological thrillers, this won't be a fulfilling experience.

Adil Hussain and Rajashri Deshpande's performances are precise and perfect. Hussain's Assamese accented Hindi is such a delight to hear.

For many, it could take some time to grow as it is highly pronounced. but you will later marvel at the fact that Hussain never lets the accent slip. Even in a moment when he is an emotional wreck, the accent is as clear as ever.

That adds a lot of authenticity to the role. Now you know why he grabbed the Best Actor award at the 2019 Busan International Film Festival for the film.

Rajashri Deshpande's Mohini doesn't make it overly dramatic despite being a temptress.

Indian cinema doesn't believe in subtlety when it comes to eroticism, but Jayapal finds a way to do just that.

Sandhya Mridul's Leela adds a crucial touch to the narrative but as a standalone character, it doesn't get much room to shine.

A few scenes here and there for a big turn later in the film doesn't seem like a good character arc for any crucial sub-plot.

Nirvana Inn thrills, but don't watch it assuming it's a horror movie or even a thriller.

Watch it for the way the director has managed to tell you how the mind can trick you when you are vulnerable and have a huge burden on your conscience.

Nirvana Inn is streaming on Cinemapreneur. 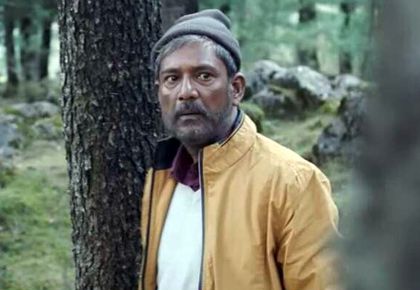 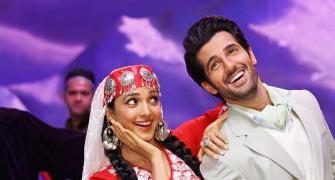 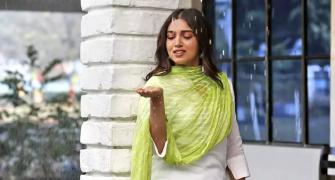 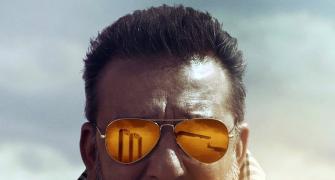 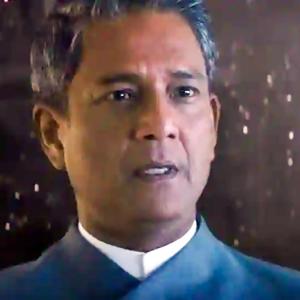 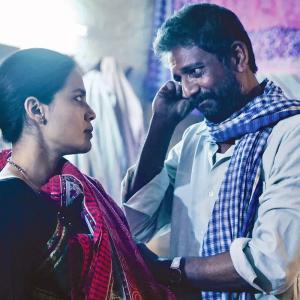