News
Business
Movies
Sports
Cricket
Get Ahead
Money Tips
Shopping
Sign in  |  Create a Rediffmail account
Rediff.com  » Movies » I Can Do That: Simply awesome!

I Can Do That: Simply awesome! 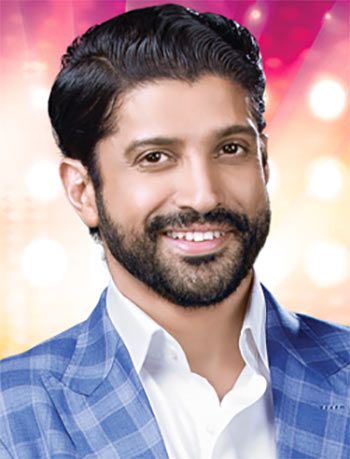 The show will blow your mind with the amazing stunts, raves Tista Sengupta.

Zee TV's latest reality show I Can Do That is sure to keep you at the edge of your seat. And blow your mind with the amazing stunts.

An adaptation of the American show of the same name, the Indian version has 12 contestants competing against each other and Farhan Akhtar taking up hosting duties.

Besides being so cute, Farhan’s sense of humour makes the show exciting as well.

So what happens in the show?

Trained personnels will perform various breathtaking acts, which the contestants need to choose from.

To choose the task, the contestant needs to climb the deciding stairs after a buzzer is sounded.

If two or more persons want to do a particular task, he/ she needs to be the first to reach the top of the stairs.

If no one takes it up, Farhan decides on who would perform it.

The contestants then receive expert training over seven days, and then return to perform it in front of a live audience, and they will vote for the better performer.

The acts keep you engrossed. These are the WOW moments in the show.

In the first episode, Gurmeet Chaudhary performed some cool stunts with a cycle.

As Meiyang Chang was hurt during the rehearsals and was advised not to perform, Gurmeet won all the audience votes.

Gauhar Khan and VJ Bani sent out a strong message to women through their act -- that women really can do *anything*. Using spherical props or German wheels, they looked graceful and sinewy.

Mandira Bedi tried her hand at magic, and played an illusionist. She immersed herself in a pool of water with hands tied for 35 seconds.

Madhurima Tuli managed to pull off her act well with a dancing pole.

Just get rid of all the DRAMA.

There's so much to watch out for in the show. Why don’t we just focus on the stunts? 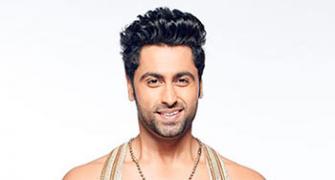 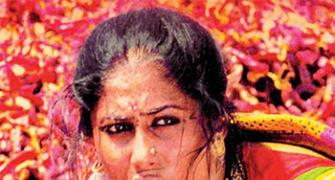 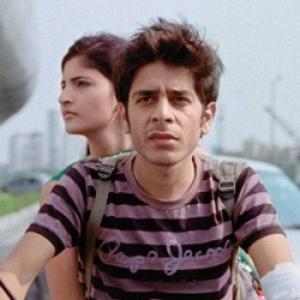 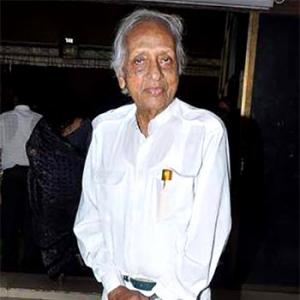