Two characters in love with the same third character, and one is even ready to kill the other out of jealousy. Suffered through a zillion films like this? Add Girlfriend to the list. With one minor difference: It is not two guys fighting over one girl, it is a girl trying to kill a guy to get the other girl, whether she [the other girl] wants to be won over or not, depending on her alcohol intake at the moment.

Girlfriend has two 'best friends', Tanya [Isha Koppikar] and Sapna [Amrita Arora], who live in several countries and cities at the same time. While their home is a luxurious beach house in Mauritius, they work in Mumbai and party every night in the pubs of Goa.

Enter Aashish Chowdhary aka Rahul, hero (to Sapna) and villain (to Tanya). Here on, all three characters have a single agenda and facial expression  Sapna to giggle vacuously at whatever the hero says; Tanya to grimace murderously at the same; and Rahul to alternate between giggling vacuously and frowning murderously, depending on which girl he is with.

Many jealousies later, Rahul and Sapna, plagued by each other and the 'best' friend, decide to split.

But director Karan Razdan is determined not to let such a thing as a lesbian separate true lovers. So the story drags on to a predictable ending.

The acting is mediocre and stereotypical  Isha at her villainous best, Amrita at her brainless best, Aashish at his harried best. There is no scene or dialogue worth remembering.

Sample the lines: Amrita to Aashish: "Jab main soti hoon, main behosh hoon. [When I am asleep I am unconscious]." Well, really?!

The songs are more about the flesh fest than melody.

What really riles you about Girlfriend is that it is promoted to be a film dealing with the subject of lesbianism.

Nothing could be further from the truth. One is a lesbian owing to child abuse, while the other is a lesbian only when she's smashed drunk. In fact, one can judge the intellectual richness of the story when we have a girl, on the morning after, vowing to stay clear of alcohol to avoid homosexuality! There is no exploration of or sensitivity to any other cause to promote an understanding of this still-taboo topic in India.

What is more distressing is that Razdan does a great disservice to the lesbian community by portraying the only lesbian character in the film as an out-and-out psychopathic villain. 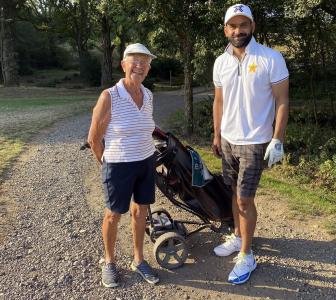 Hafeez to self-isolate after bio-security breach in UK 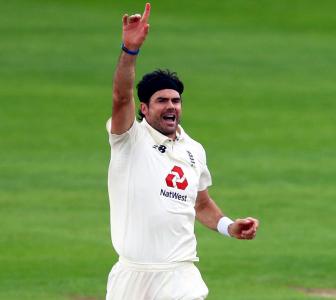