In a theatre next to you, at least!

Shah Rukh Khan's sabbatical has turned out to be longer than expected.

After seeing him in Aanand L Rai's ill-fated Zero in December 2018, SRK's fans have been holding their breath for him to sign another film.

But Badshah Khan was in no mood to oblige.

Rather than sign anything half-heartedly after the Zero debacle, he opted out of the Rakesh Sharma bio-pic, as he did not want to shoot off into space again (Zero had an episode in outer space).

It was clear that Khan would not be visible in theatres in 2020. Now, it seems he won't be on the big screen in 2021 either.

"Shah Rukh has given the nod to Rajkumar Hirani's next," an informed source tells Subhash K Jha. "It was supposed to go on the floors at the end of 2020. But with the coronavirus situation being what it is, the Raju Hirani-SRK collaboration will go on the floors only in 2021. 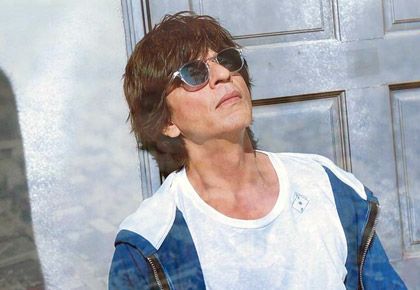 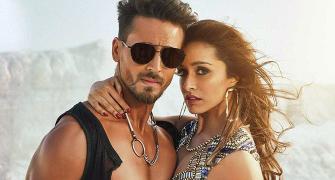 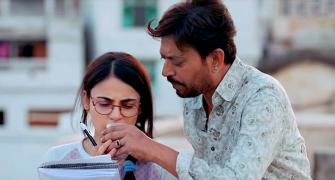 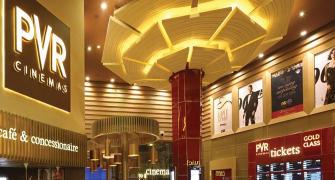