Legendary filmmaker Yash Chopra has been admitted to Lilavati hospital in suburban Bandra in Mumbai, hospital sources said on Sunday.

The 80-year-old filmmaker had announced his retirement from film direction last month.

He is looking forward to the release of his latest directorial venture 'Jab Tak Hai Jaan' that stars Shahrukh Khan, Katrina Kaif and Anushka Sharma in the lead.

The film is set to hit the screens on November 13. Chopra has given several hits in his more than five decade old career such as 'Deewar', 'Kabhie Kabhie', 'Trishul', 'Silsila', 'Chandni' and 'Veer Zaara'. 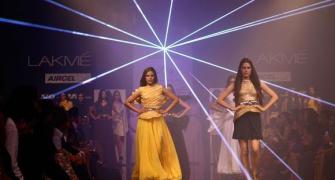 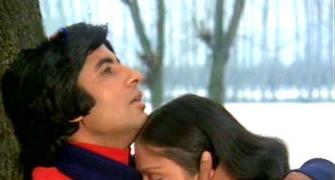 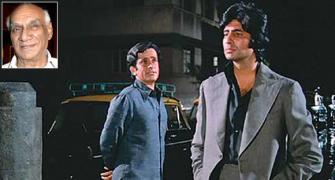 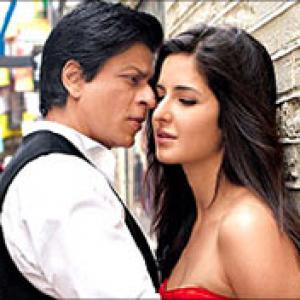 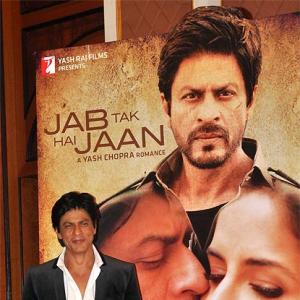 Katrina: Working with SRK was intimidating