News
Business
Movies
Sports
Cricket
Get Ahead
Money Tips
Shopping
Sign in  |  Create a Rediffmail account
Rediff.com  » Movies » Will Khushi Kapoor be the next big star?

Will Khushi Kapoor be the next big star?

And the Kapoor khandaan was present to help her celebrate. 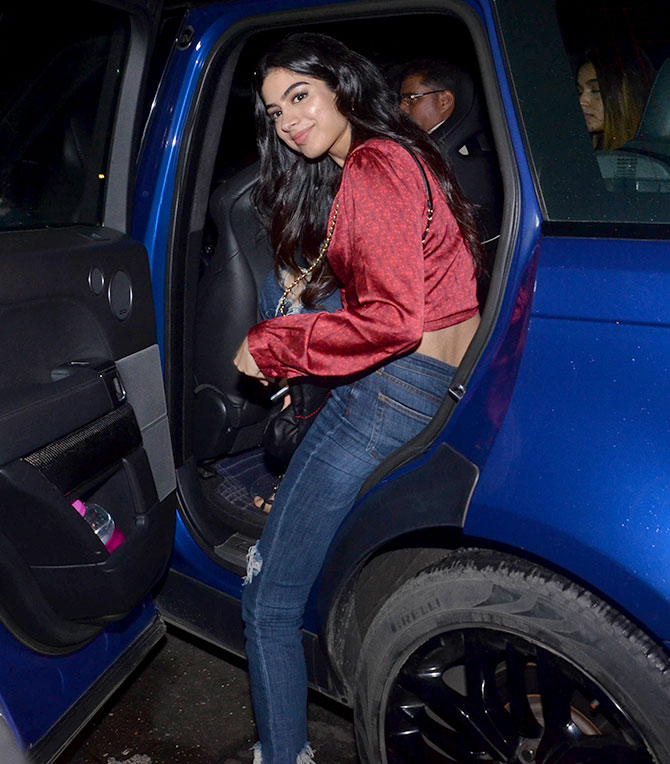 There are rumours that Khushi Kapoor will debut opposite Shah Rukh Khan's son, Aryan.

Her mom, Sridevi, would have turned 56 years old today. 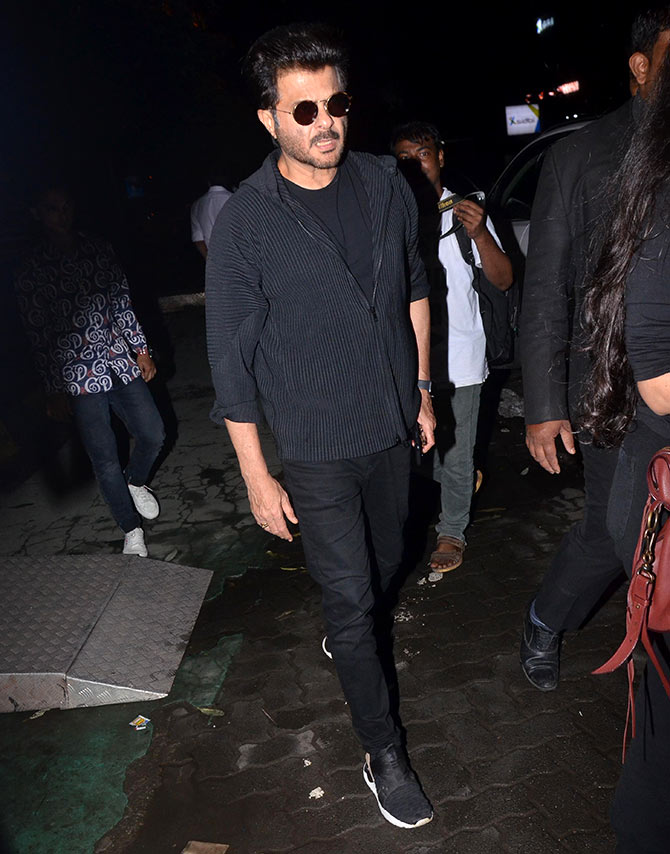 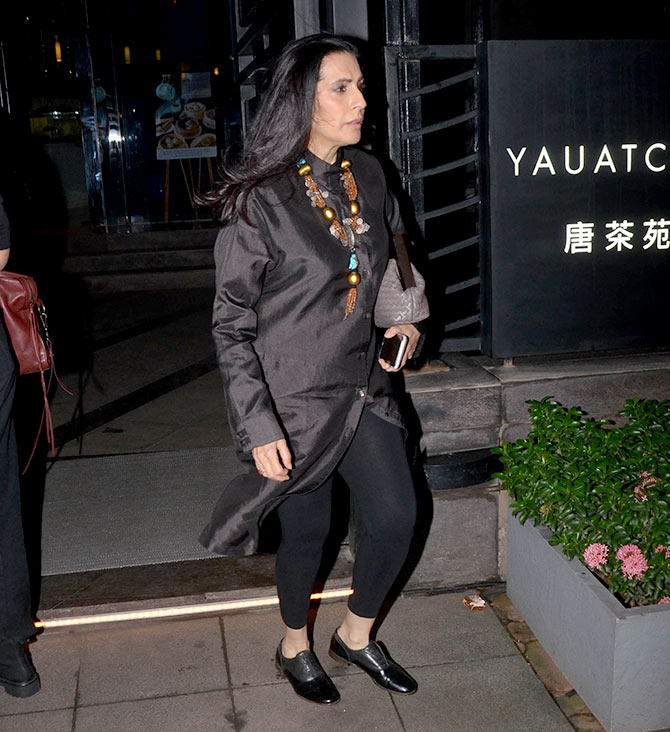 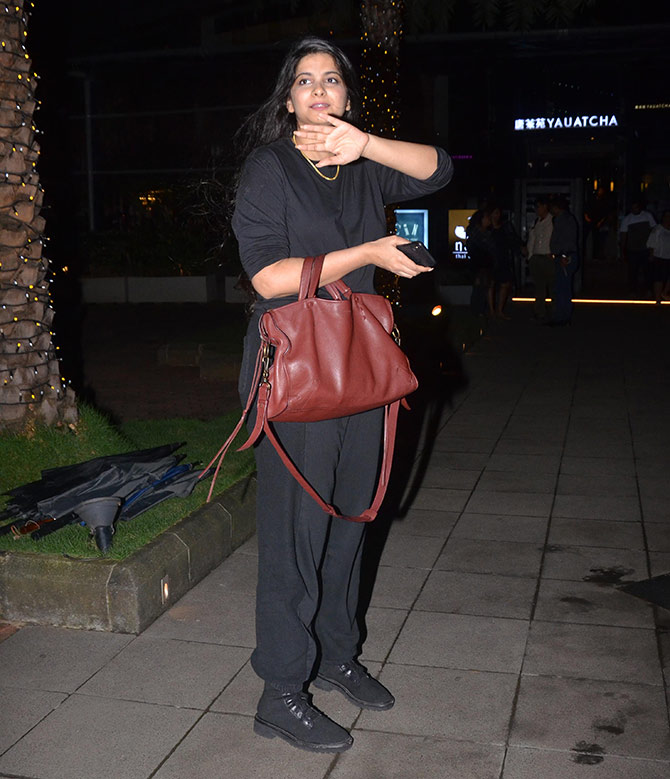 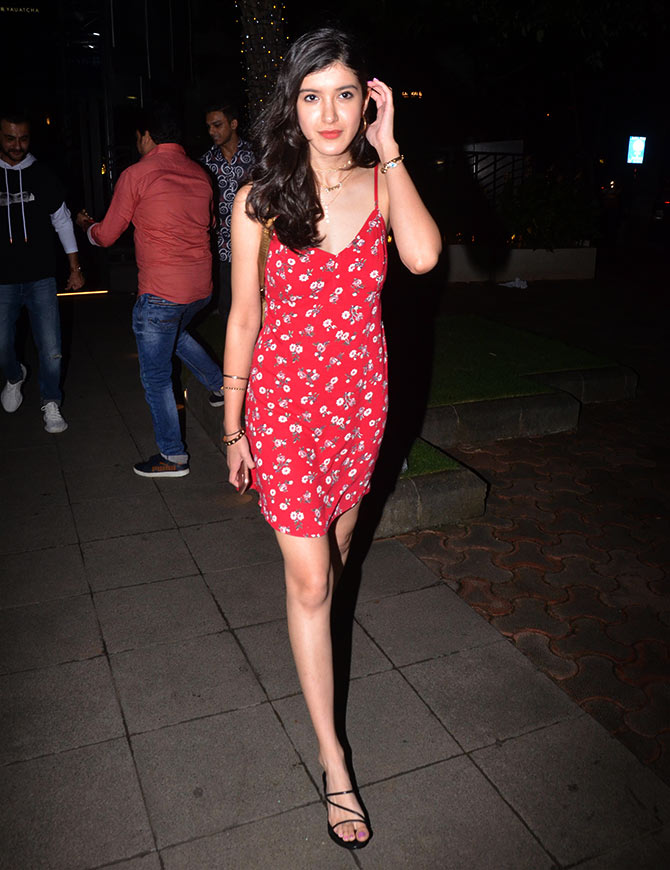 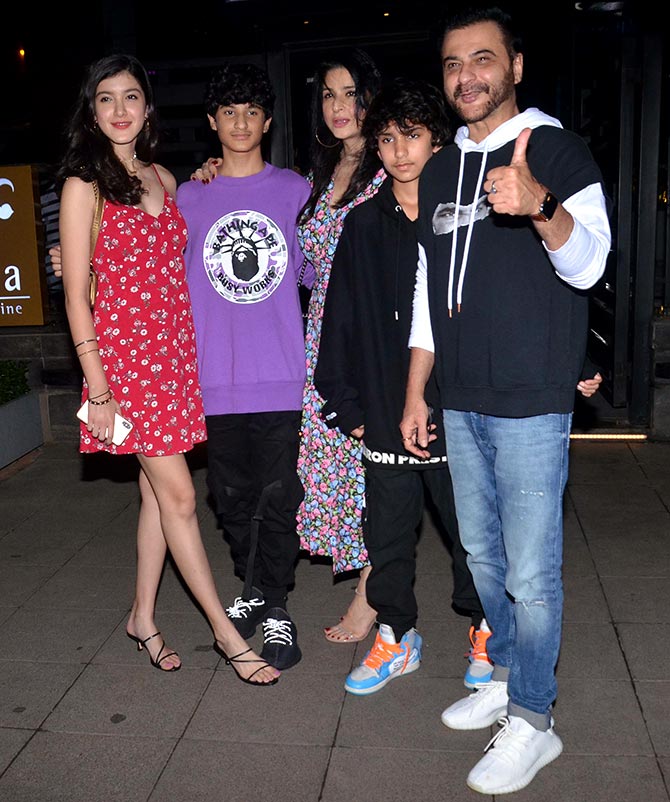 Shanaya's parents, Maheep and Sanjay Kapoor, with their son, Jahaan, and his friend. 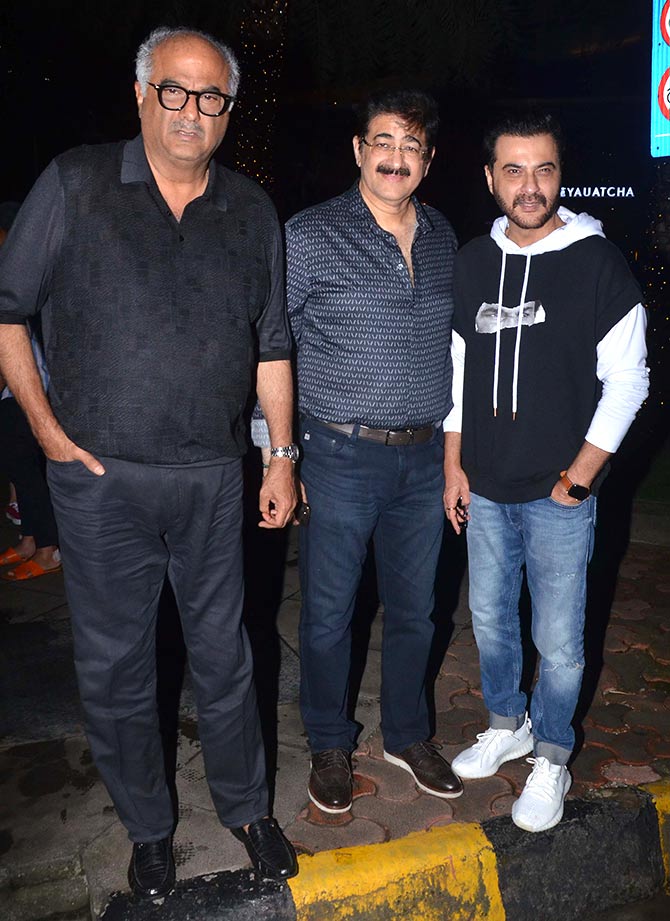 Boney Kapoor and Sanjay with their brother-in-law, Sandeep Marwah. 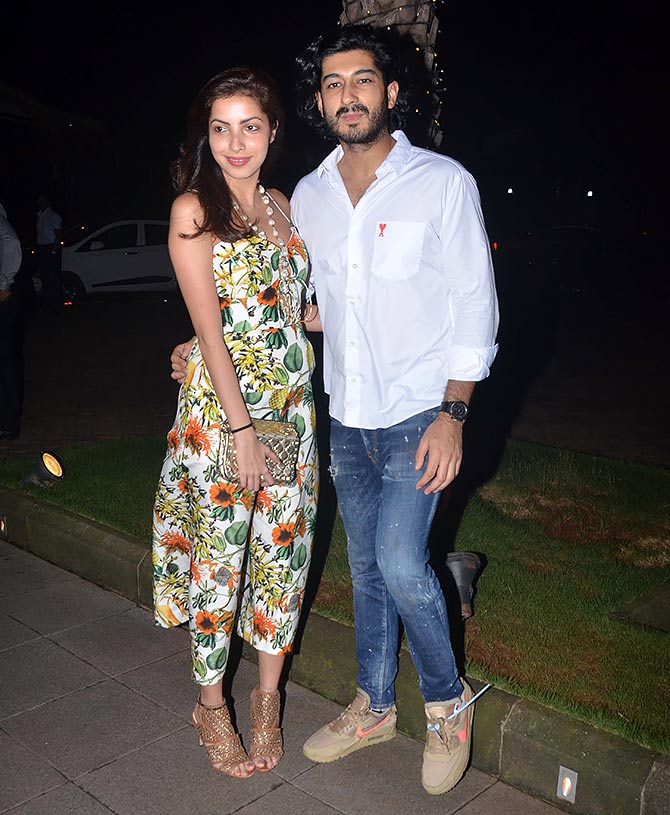 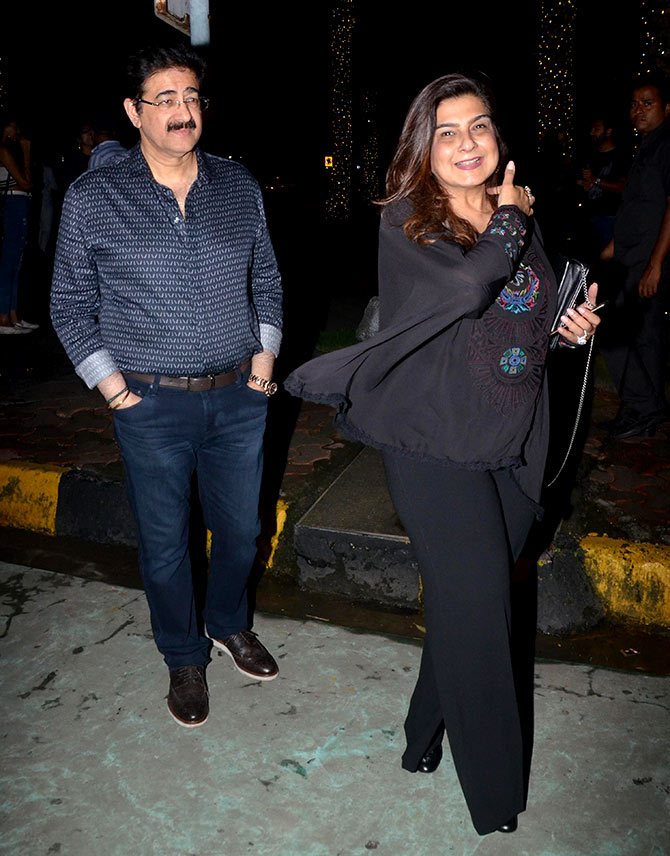 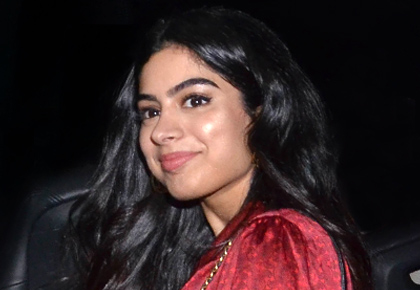 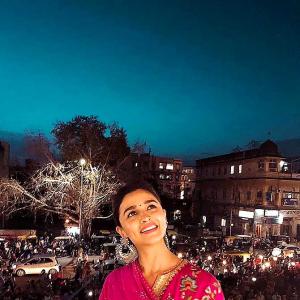 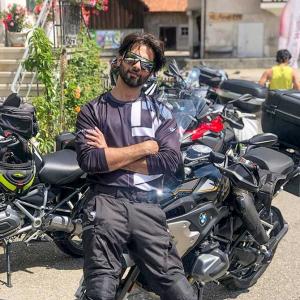