Will Janhvi be Varun's latest co-star?

They may make a jodi in the period film, Rannbhoomi, reports Subhash K Jha. According to whispers doing the rounds in the corridors of Dharma Productions, Shashank, who directed Humpty Sharma Ki Dulhaniya and Badrinath Ki Dulhaniya with Varun and Alia, is in two minds about which actress to cast in his lavish period film. 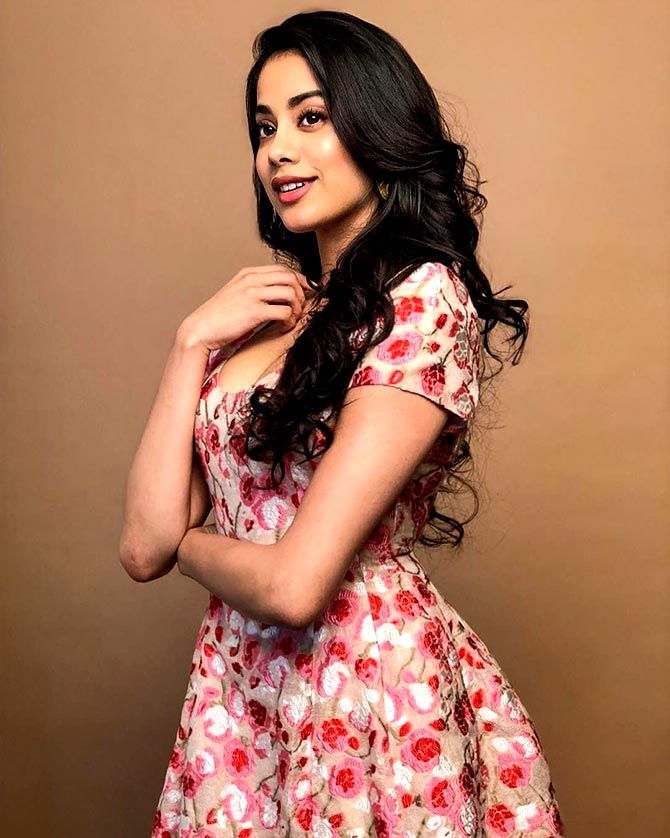 "Varun has been finalised long back," says a source in the know. "But there's no leading lady in Rannbhoomi as yet because Shashank has to make up his mind whether to cast his favourite Alia or his new favourite Janhvi Kapoor, whom he directed in Dhadak."

As things stand at the moment, we hear Janhvi has the upper hand.

Not that Alia will cry over lost opportunities. After all, she is the most sought-after actress in Bollywood today.

As an actor, you can't keep concentrating on film's business: Varun

Critical acclaim with big box collections is the recipe for a memorable film, but Varun Dhawan believes actors must steer clear of the numbers to satisfy the artiste in them.

With the Dulhaniya series, Badlapur, Judwaa 2 and October, the actor is propelling to strike the balance between larger-than-life cinema and closer-to-earth films.

He believes it is unfair to divide the art of storytelling.

"It's not fair to demarcate art. It's film business but as actors we have to stop concentrating on the business part of it," Varun tells Radhika Sharma/PTI.

"We have to concentrate on the art part of it because eventually we are not here to only do business. As an artiste, it is something totally different," Varun adds.

The actor says he is aware that most of his films have turned out to be moneyspinners, but he is in the movies more for the craft than the cash registers.

"Sometimes you have to let go and do these films. Try, mix-match, explore and create," he explains.

"I know because my films have done business and they do make money. So people sometimes don't realise that I'm in films for the craft and I love it the most. That's my priority."

The 31-year-old actor will be seen in Sui Dhaaga: Made in India, which releases September 28, playing Mauji, an aspirational common man on the path to self-employment.

The Sharat Katariya-directed feature, he says, is the right "mixture" of the two schools of films he is exploring.

Varun says going from his colourful Raja/Prem twin act in Judwaa 2 to the endearing Dan in October and then simple dreamer Mauji in Sui Dhaaga, it has been a whirlwind of different tones and emotions.

"... Where Sui Dhaaga is concerned, the approach towards the film was definitely a mix of things that I learnt on October and Judwaa 2," he says.

Varun says he could relate with the set-up of a middle-class family in the film and his character.

"I relate a bit to the fact how Mauji wants to prove, especially to his father, that he is worth something and he can be the bread-earner of this family. A lot of youngsters will relate with that because every time you want to start with something new, the people to actually put it down first will be your relatives because they want you to be safe, especially in the middle-class families.

"I think giving it back and proving that 'Don't do this to me even I have self-worth' is what I found very cool. And I've been through something like that while growing up myself."

"The decisions I wanted to make or made are against the tide."

Does Varun make a good jodi with Janhvi? VOTE! 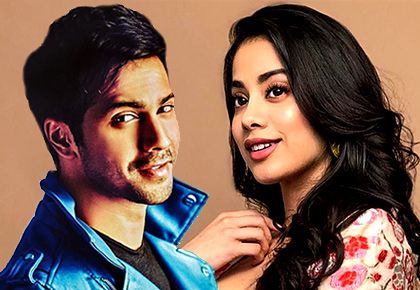 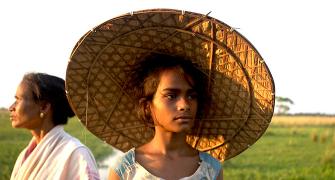 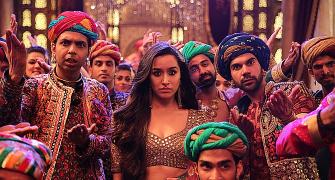 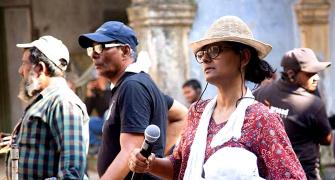 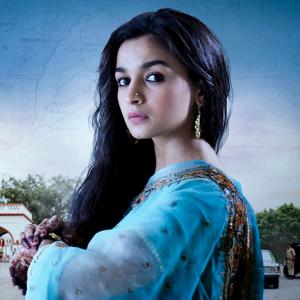 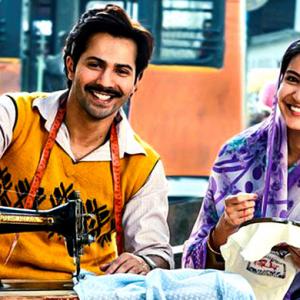