'Soldiers do the biggest jobs and they don't even make a big deal about it.'
'Whether it is the conditions they live in or the duties they do or the facilities they have or don't have.' Sidharth Malhotra puts on uniform and looks all set to impress in Neeraj Pandey's Aiyaary.

Aiyaary has an impressive cast -- Manoj Bajpayee, Naseeruddin Shah, Anupam Kher, Vikram Gokhale and Adil Hussain -- and Sidharth admits the line-up of those fine actors made him nervous.

"The best is obviously yet to come," Sid tells Rediff.com's Patcy N. What was your first thoughts when Neeraj Pandey offered you Aiyaary?

It was my first film with all these big actors as well as Neeraj sir.

The kind of movies he has made, and the kind of films I have done in the past... this is the most real and relevant film that I have done till date.

Also, I have never worn a uniform before.

Whenever I get something new, I jump at it -- like a negative character in Ittefaq or an action hero (A Gentleman) or a romantic role...

Aiyaary is a nice story. It talks of issues within the armed forces and within society. It is a thriller.

Are you trying to change your image with your choice of films?

I have always tried to push and try something new.

Ittefaq was not mainstream or typical... Whenever I get something new, it excites me and I take it.

I try to pick stories that are new and interesting because I personally enjoy them.

This is also how one can improve by pushing your characters and your personalities and trying to convince people.

Yes, sometimes it works and sometimes, it doesn't.

What happens when a film doesn't work? How do you bounce back?

I move on to the next.

There is no bouncing back. You can't do the same film again. That's the unfortunate part.

So if it doesn't work, you have to move on.

Don't you get depressed?

No. There has been work, so moving on to the next film is the healthiest thing to do.

It gives you hope and you go to the next film with more intensity.

I am also happy that I am trying different content as opposed to doing things that people have done in the past.

Do you enjoy action more?

I like love stories too, but haven't done one recently. So I am thinking of doing a simple love story.

It is exciting to do different things even though that is not the trend here.

People get thrown off if they do different kind of roles.

People love to be associated with a certain genre because that's happening for years in India.

But I feel if somebody doesn't change that trend, how will things happen?

In other countries, people are not known for a genre, they are known for their films.

Being a member of the younger generation of actors in India, it is time to start the trend here.

He was sweet and gracious. He enjoys Neeraj Pandey's films.

I have idolised him since (I was) a child.

I got an opportunity to perform to his songs at IFFI in Goa. I paid a tribute to him as he was getting the Lifetime Achievement award.

After my performance, I touched his feet.

When he says anything about my trailer and my performance, it holds great value for me.

Would you say your role in Aiyaary is the most challenging one in your career so far?

You have to tread carefully on this kind of subject, especially because you are playing army officers, and it is something close to reality.

You cannot do stuff that is larger than life. It is a fiction story with a very real treatment.

A lot of effort has gone in meeting people from the armed forces and understanding them.

I was lucky to have a director like Neeraj Pandey. It is very easy working with him.

What was your biggest takeaway from Aiyaary?

Lots of things. I have built new equations, met people... I did not have much knowledge on the armed forces, how they function, what they do...

Neeraj Pandey always picks subjects where he genuinely wants to make a difference.

How many get-ups do you have in Aiyaary?

There are three get-ups. We had a prosthetic team from London.

You see one get-up in the trailer. The other two, you will see in the film.

I was kind of nervous because they are great actors. They can perform anything. So I had that kind of anxiousness and nervousness.

The majority of my scenes are with Manoj Bajpayee. I have not interacted with the other actors unfortunately.

Even doing scenes with Manoj Bajpayee and sparring with him, I had to prepare much more, in case he throws something.

Did he improvise while shooting?

Actually, Neeraj Pandey is a tough taskmaster. There is less improvisation because he does all the thinking for you.

It is very difficult to keep up with him.

Very rarely can you come up with something better. 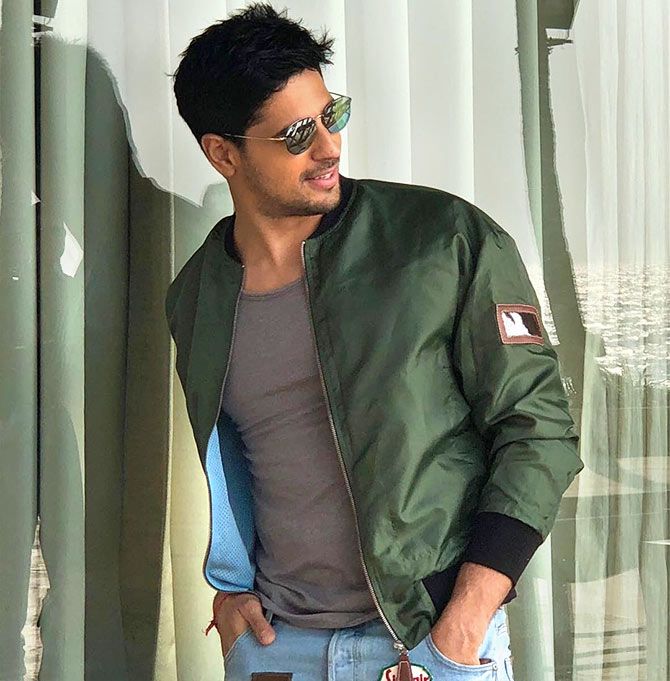 Are you doing a biopic on Captain Vikram Batra?

I recently went to the Jaisalmer BSF camp. Soon, I will be going to the Wagah border to meet the jawans there. All these visits are helping me prepare for my biopic.

They do the biggest jobs and they don't even make a big deal about it, whether it is the conditions they live in or the duties they do or the facilities they have or don't have.

We will start the shoot in summer.

Do you fear losing what you have achieved in this industry?

It's early to have that fear; I still have a long way to go.

Being an outsider, we have to prove our mettle first.

The best is obviously yet to come, I want to do much more.

This is just the beginning of my journey.

Do you get affected by gossip?

I choose to stay away from it. Plus, you get used to it when people talk or write about your personal life.

Eventually, my work will be so overbearing that you will not talk about anything other than my movies. That's my main aim. When do you plan to marry?

Right now, there is too much on my plate.

The goal and dreams that I came to Mumbai with -- working on movies and working with people -- are still left.

I still have a long list of characters left to play. 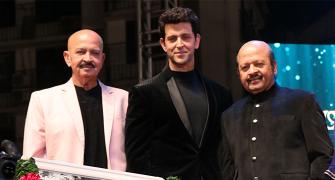 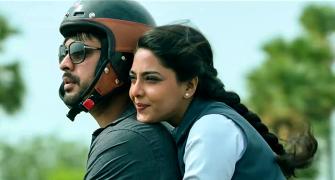 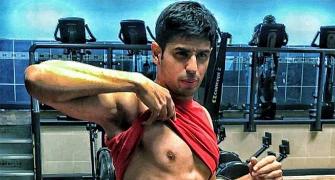 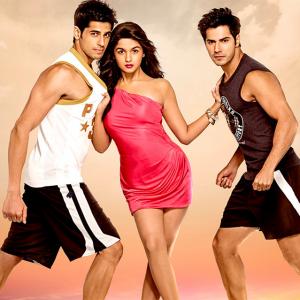 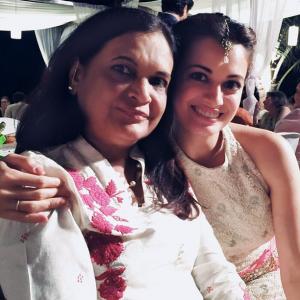 'I am still a work in progress'