News
Business
Movies
Sports
Cricket
Get Ahead
Money Tips
Shopping
Sign in  |  Create a Rediffmail account
Rediff.com  » Movies » 'Why is the censor board not seeing Padmavati?'

'Why is the censor board not seeing Padmavati?'

'The censor board should not delay the certification of Padmavati any further.'
'They must see the film immediately.'
Subhash K Jha reports. 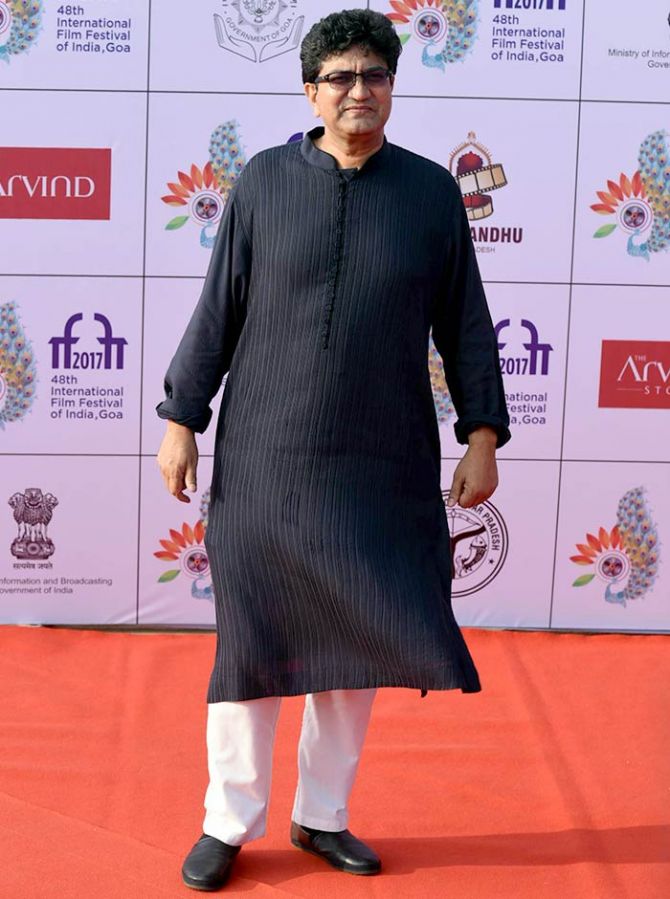 Former Central Board Of Film Certification chairperson Pahlaj Nihalani is startled by the Parliamentary committee's decision to question director Sanjay Leela Bhansali about his film Padmavati before the censor board views the film.

"The Parliamentary committee has every right to question Bhansali or any other film-maker. But only after the CBFC views and certifies the film," feels Nihalani.

"By questioning him before the censor certificate you are challenging the CBFC's authority as the final body to decide the fate of a film," explains Nihalani.

"Why is one of India's best film-makers being made to explain himself over and over again?" asks Nihalani, revealing, "During my tenure I was bullied by the I&B (information and broadcasting) ministry into taking decisions."

"And why is the CBFC not taking steps to clear the air once and for all?"

Meanwhile, Raj Babbar, a member of the Parliamentary committee who quizzed Bhansali about Padmavati, says, "I tried to understand what the problem regarding Padmavati is. I don't know why this situation has escalated into a raging controversy. It should not have been allowed to."

"As part of the Parliamentary committee and the only representative of the film fraternity present, I tried to make Sanjay Bhansali comfortable and relaxed. I can't tell you what we spoke about because after that I may be summoned," laughs the gentle neta-abhineta.

"As far as Padmavati is concerned," Babbar says, "I am very worried on two counts. My first and predominant concern is the role of the censor board. They should not delay the certification of Padmavati any further. They must see the film the soonest."

"The nation's and the film industry's eyes are glued on the CBFC's verdict on Padmavati. Why the delay? The CBFC must view the film immediately," says Babbar.

His other concern is the safety of the Padmavati team.

"It is the government's duty to ensure that no harm is done to the Padmavati team. When the film is released, there should be adequate security at theatres to avoid untoward incidents," Babbar, an MP, said.

"Release, the film must. The nation must be allowed to see the film before deciding if the content is offensive or not," he adds.

"If not, who will compensate the director and producers for the losses suffered?"

IMAGE: Prasoon Joshi, chairperson of the Central Board of Film Certification, at IFFI, Panaji, November 21, 2017. 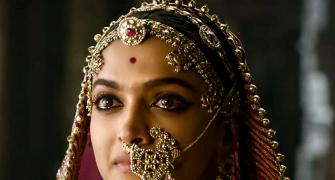