News
Business
Movies
Sports
Cricket
Get Ahead
Money Tips
Shopping
Sign in  |  Create a Rediffmail account
Rediff.com  » Movies » Why has Sushant not made it big yet?

'One mega success and the industry would be knocking on his door, camps be damned,' says Vikram Johri. 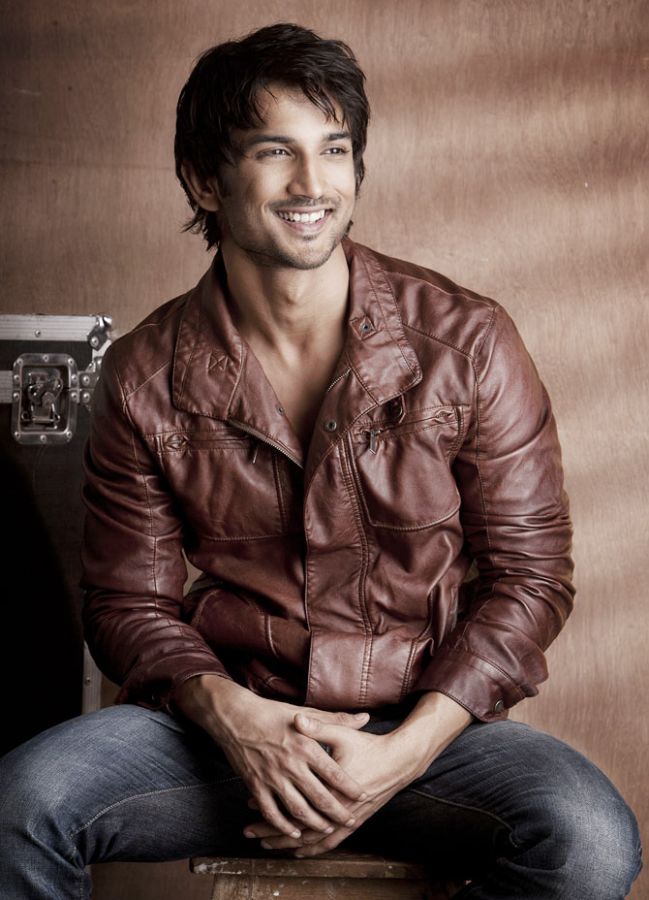 Sushant Singh Rajput's Bollywood career has not shaped as he would have liked, in spite of his appearing in big projects. The star of Zee's wildly popular Pavitra Rishta, Rajput started his Bollywood journey with the hit Kai Po Che!, in which he played a benevolent cricket enthusiast who loses his life in a communal riot. That film scored at the box office, in spite of its grave theme.

Since that first outing, however, Rajput's films have failed to work commercially even as he has been appreciated for his performances.

In Shuddh Desi Romance, he played a small-town everyman who harbours a deep fear of commitment. The film, a goofy take on modern relationships, also starred Parineeti Chopra, and the two actors stood their ground as lovers who cannot fathom how to be together without getting tied down by marriage. Set in Jaipur, the film married its small-town sensibilities with a thoroughly modern, urban fixation, and then ran with its theme.

My favourite Rajput role, though, is in last year's PK, in which he played the Pakistani Sarfaraz who falls in love with Anushka Sharma's Jaggu. The film, which starred Aamir Khan as an alien who unsuspectingly lands on Earth, is a scathing critique of religious dogma. Sarfaraz loses Jaggu because of a misunderstanding mid-wifed by Jaggu's religious guru, and the film carries the burden of this apparent betrayal until the air clears in the end. Rajput shone as Sarfaraz, a man who waits patiently to reconnect with his lady love and finally wins her approval.

It is this charming honesty about him which he carries over seemingly effortlessly to his roles that makes Rajput such a natural actor and makes one wonder why he has not enjoyed greater success. Appearing on Anupama Chopra's The Front Row, along with Ayushmann Khurrana and Siddharth Malhotra, two other relative newcomers to Bollywood, Rajput was the only actor who said he would be game for an Indian Brokeback Mountain.

It wasn't that the other two actors flatly refused, but it was Rajput who did not intellectualise his response with the industry's readiness or the audience reaction. 'I would love to,' he said wholeheartedly.

This year Rajput starred in Dibakar Banerjee's Detective Byomkesh Bakshy!, a well-executed, if a tad convoluted, thriller centred on the one of Bengal's most famous sleuths. Rajput, as usual, was terrific in the role which required him to portray Byomkesh as more than the intellectually-driven bhadralok (gentleman), imagined by novelist Sharadindu Bandyopadhyay. He ably carries the weight of the many strands in the film -- from transnational opium wars to the shenanigans of a femme fatale -- but that film, too, failed to click at the box office.

His personal life is scandal-free. He has been with his co-star of Pavitra Rishta, Ankita Lokhande, for over five years now and, according to a recent Mumbai Mirror report, they plan to marry next year. Curiously, Rajput also revealed in that interview that he plans to launch a number of start-ups so that he can do films for pleasure and not money.

Why Rajput has failed to become a bankable star is worth debating. He is great looking, an excellent actor and chooses his roles carefully (he has done only four films in the last three years). Yet, he does not command the generous media buzz devoted to other newbies such as Varun Dhawan and Siddharth Malhotra.

This, even when Sushant has shied away from brainless roles that would straitjacket him. In some ways, he is a beneficiary of a changing Bollywood that allows a rank newcomer from Delhi to land plum roles. (He grew up in Delhi and enrolled at the respected Delhi Technological University, but dropped out to pursue acting.) In that respect, he seems to have trodden Shah Rukh Khan's journey without having to undergo the crassness of ’90s Bollywood. (Remember SRK in Ram Jaane and Anjaam?) The flip side of this new Bollywood, though, is the entrenchment of camps revolving around one or the other big star or film personality. Two of his films have been Yash Raj productions, but he does not seem to belong to or cultivate any camp, certainly not the ones run by the Khan trinity of Salman, Aamir and Shah Rukh.

One barometer of success in Bollywood today is an invite to appear on Koffee with Karan, Karan Johar's hugely successful talk show that is now de rigueur for stars looking to show they have arrived. Rajput would be the perfect candidate to appear on the show but he seems to have been waylaid for some inexplicable reason.

He is now preparing for the M S Dhoni biopic, which should prove to be a game-changer for his career. Rumour mills are abuzz with the painstaking preparation Rajput is putting into the film, from replicating Mahi's relaxed style on the field to reprising the many hairstyles he has sported in his career.

Dhoni attracts near-religious fervor in our country so it is a given that a film that explores his life will be a hit. High time too, since Rajput needs to break out of his orbit and strike the big league.

One mega success and the industry would be knocking on his door, camps be damned. 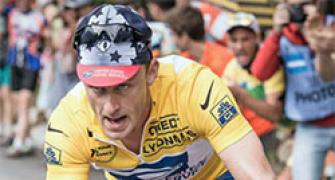 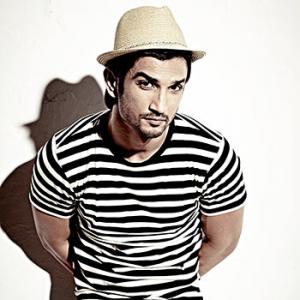 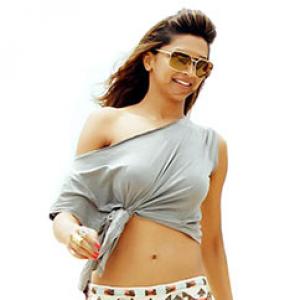