“Red lips exude power. Women are excited with the idea of wearing this vibrant red colour,” Aishwarya Rai Bachchan said while showing off her own red lips at a promotional event for L'Oreal Paris and its new range Collection Star Pure Reds Lipsticks in Mumbai.

“I have been wearing lots of red throughout the year, be it Cannes or my birthday. I enjoy the entire palette.

“Red works brilliantly with Indian wear but I chose to try it with casual and formal wear.

“You wear this lovely strong lip colour and you don’t need to accessorise,” Aishwarya added. 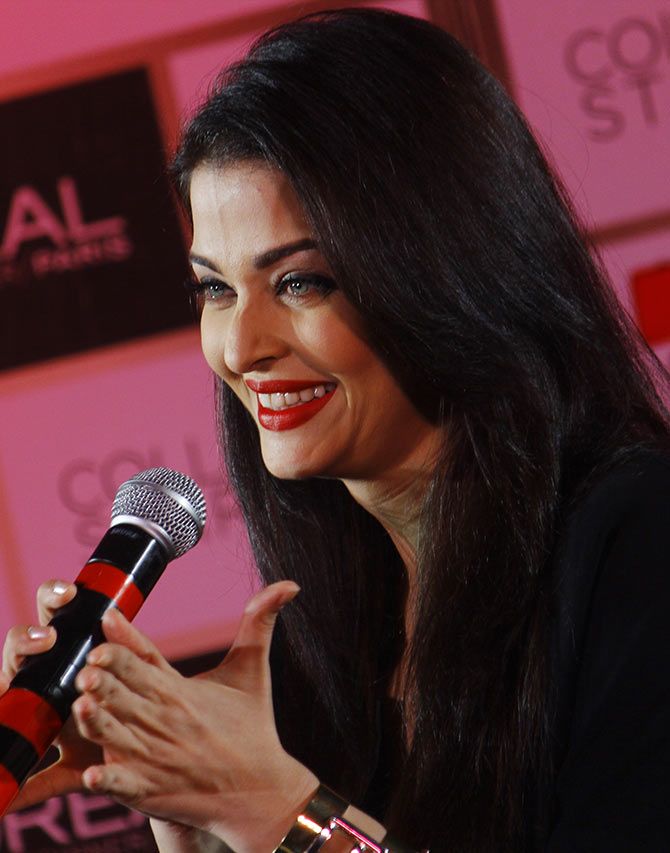 Does her daughter Aaradhya have a fondness for make-up? “She is too young to have an inclination for make-up,” Aishwarya answers. “But there was this one time when I was cleaning off my make-up and she asked me, ‘Mom, are you cleaning your make-up?’ I was surprised how she got to know of this term make-up,” she said.

As a former Miss World, she was asked what she thought of the decision to do away with the swimsuit round in the beauty pageant.

"After my pageant, in 1994, the bikini round was cancelled in 1995. I had told the organisers even then that it wasn’t naturally comfortable for some of us to wear a bikini on the ramp.

“A lot of girls were from countries where the swimwear round was not necessary. Swimwear is not necessarily a natural way of life for everyone,” she replied. 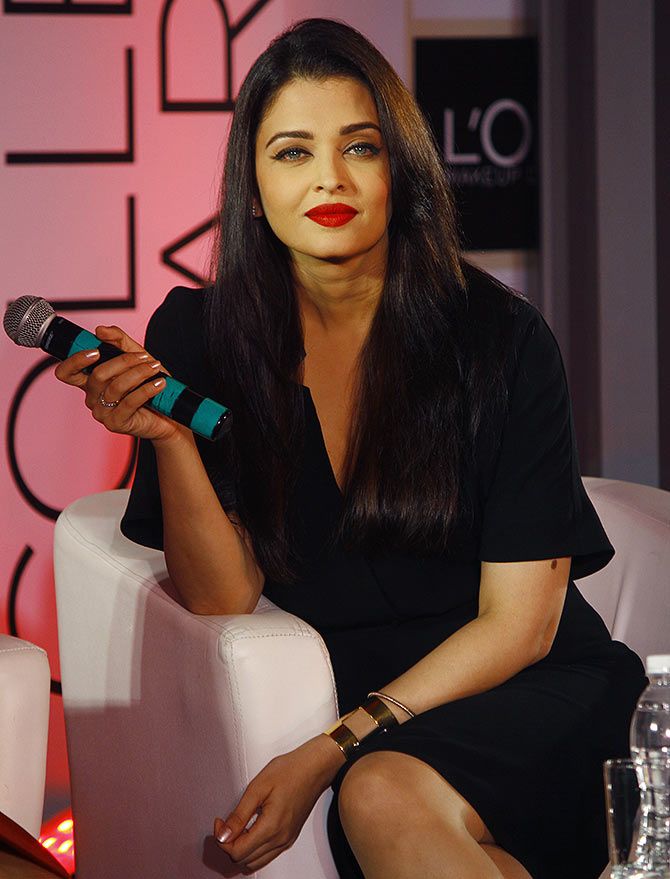 The swimwear round was reinstated after three years. “But this time the organisers have told me that they are doing away with this round."

Aishwarya said she did not have the perfect ‘beach body’ when she was crowned. “There were 87 other contestants, who had a better body (than me). Yet, I won the title.”

She said several script writers and directors had met her during her sabbatical and she found six scripts exciting. 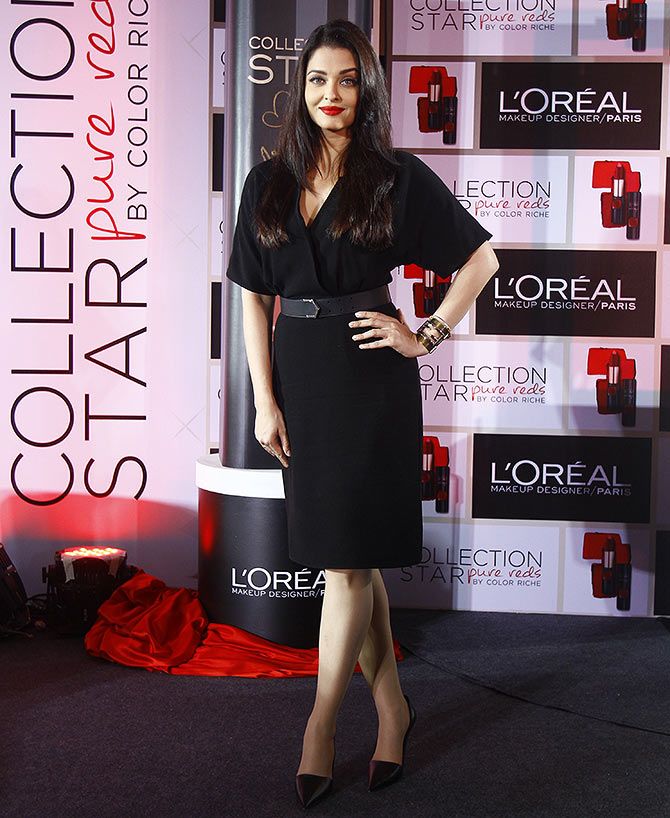 "I have been working actively on my endorsements and social work in the last year. Sanjay and Karan's films have been spaced out properly,” she says.

She is also very excited about Shamitabh that stars her father-in-law, Amitabh Bachchan.

“I know a lot more than what has been shown in the trailer. It is good to see how two talents, my pa (Amitabh Bachchan) and (director) R Balki have come together with a new idea. I am really looking forward to seeing this film,” she said. 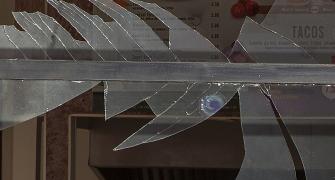 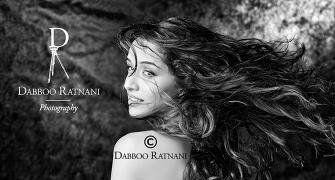 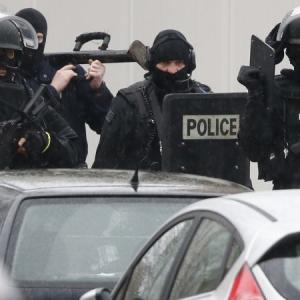 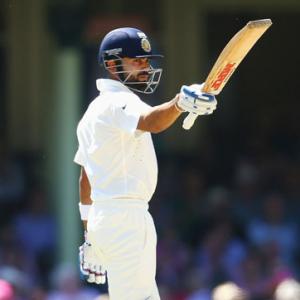