Stephen Hawking made sure to attend the 2015 BAFTAs awards night in London on Sunday, February 8.

The theoretical physicist and cosmologist, on whom the film The Theory Of Everything is based, met his onscreen version, Eddie Redmayne on the red carpet. 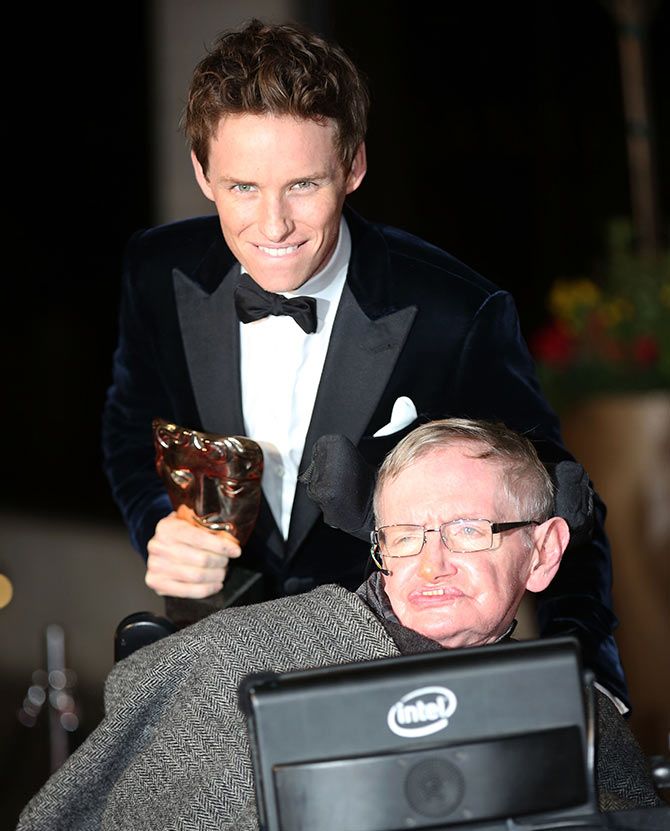 Eddie, who is absolutely brilliant in the film, won the Best Actor award at the BAFTAs. He has been nominated for the Oscars as well. 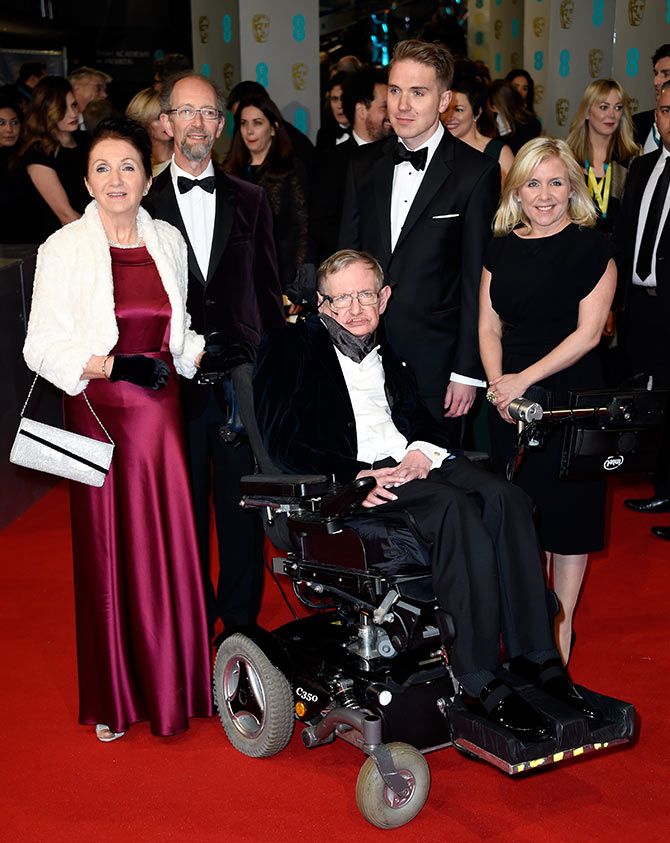 Felicity Jones, who plays Jane in the film, has been Oscar nominated in the Best Actress category as well. 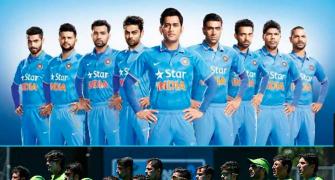 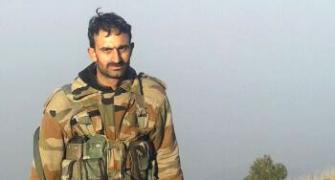 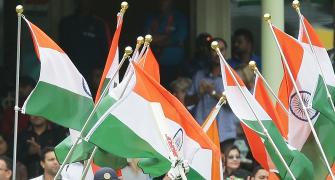 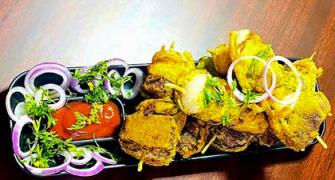 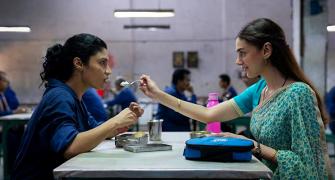 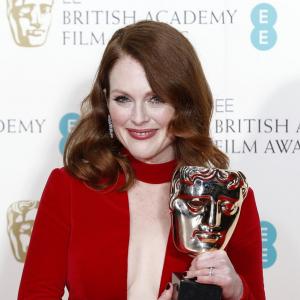 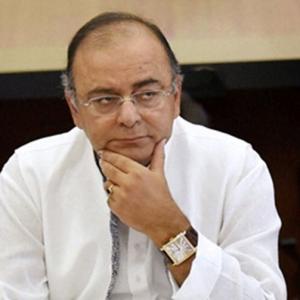